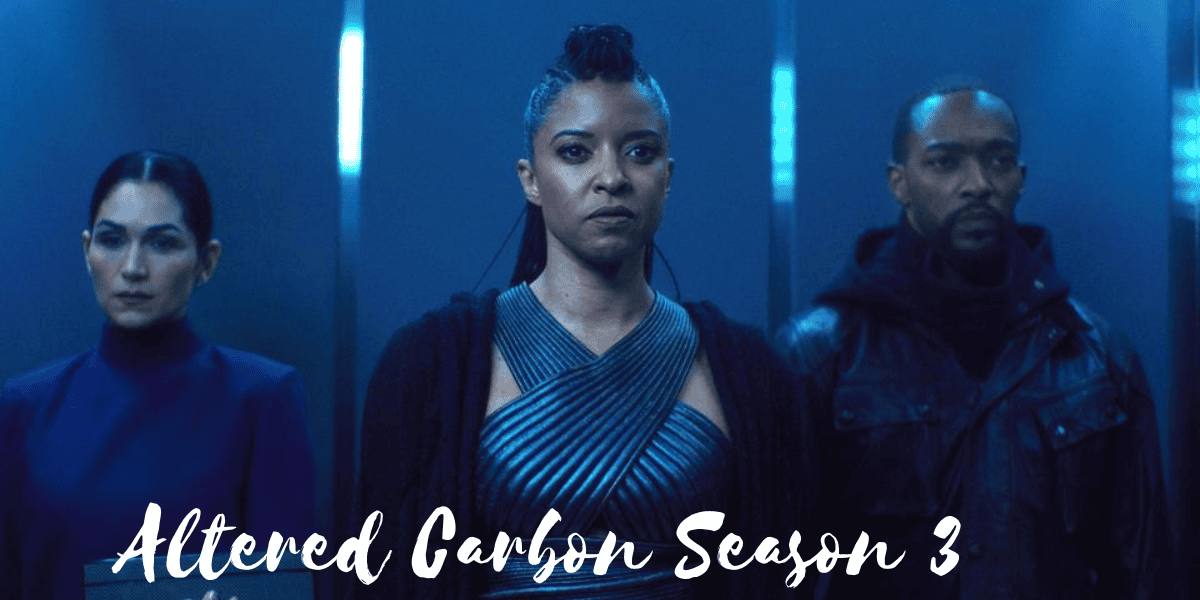 Alison Schapker, the showrunner of Season 2 of Altered Carbon, discusses her hopes for a third season of the show.

The show was based on the novel of the same name written by Richard K. Morgan. The show explores themes of technology, human-machine interface, gender identity, cyberspace, paranoia, power, and corruption through the character of a dead prisoner and war vet named Takeshi Kovacs who, after 250 years, returns to life in a new body and is offered freedom in exchange for helping a titan of industry solve his own (future) murder.

The show is centred on the character of Takeshi Kovacs.

Schapker’s first major break came when she was hired by J.J. Abrams to serve as a staff writer on the popular ABC show Alias. After that, she went on to work on a number of other successful television shows, such as Charmed, Lost, and the science fiction drama Fringe. In July of 2018, Schapker became an executive producer and co-showrunner on the television series Altered Carbon. 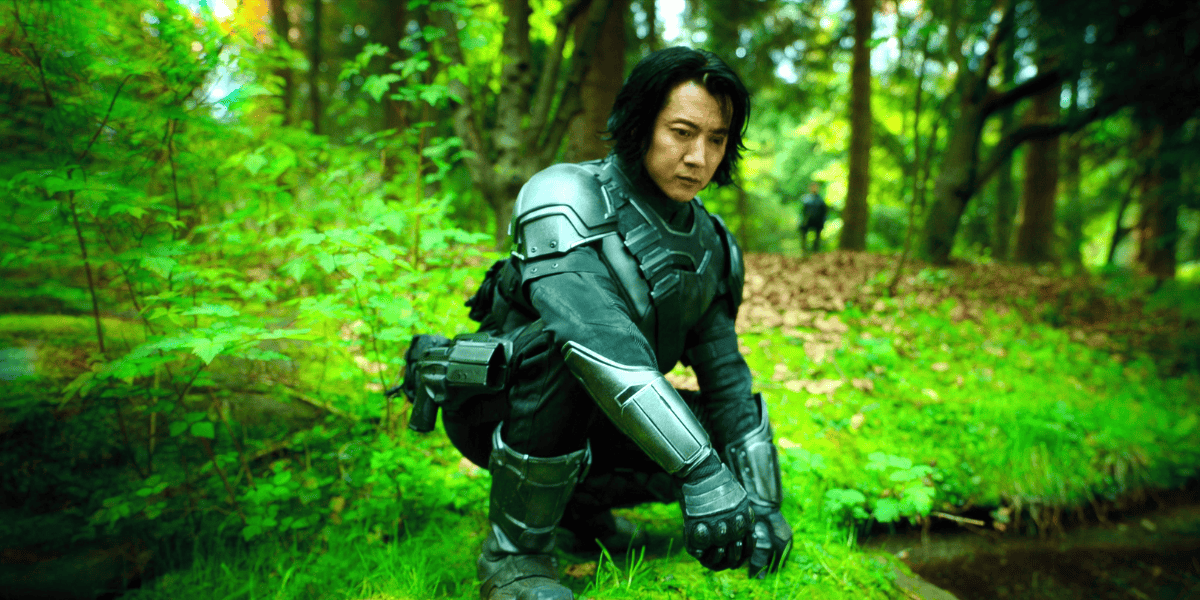 Eventually, he succeeded Laeta Kalogridis as the show’s principal showrunner for the second season. After the show was cancelled, Schapker went on to become an executive producer and writer for the fourth season of Westworld on HBO.

In a recent interview with Inverse, Schapker discusses her time spent working on the television drama Altered Carbon and describes her “heartbreak” over the show’s cancellation. By stating that she will never stop fighting for the show’s revival, she gives fans reason to believe that the third season of Altered Carbon might in fact be produced after all. Have a look at her complete response down below:

I am not going to give up. I still harbour a dream that someday, somebody will come knocking and want to continue that story. Quellcrist Falconer was off to foment a revolution! We had a great season 3 written, and I’m sorry we were not able to bring it to people. Sometimes that happens.

Altered Carbon’s budget, which star Joel Kinnaman has described as being “bigger than the first three seasons of Game of Thrones,” keeps it among Netflix’s most expensive productions. Netflix has recently cancelled a large number of shows as it scrambles to compete with the emerging competition from other streaming services. 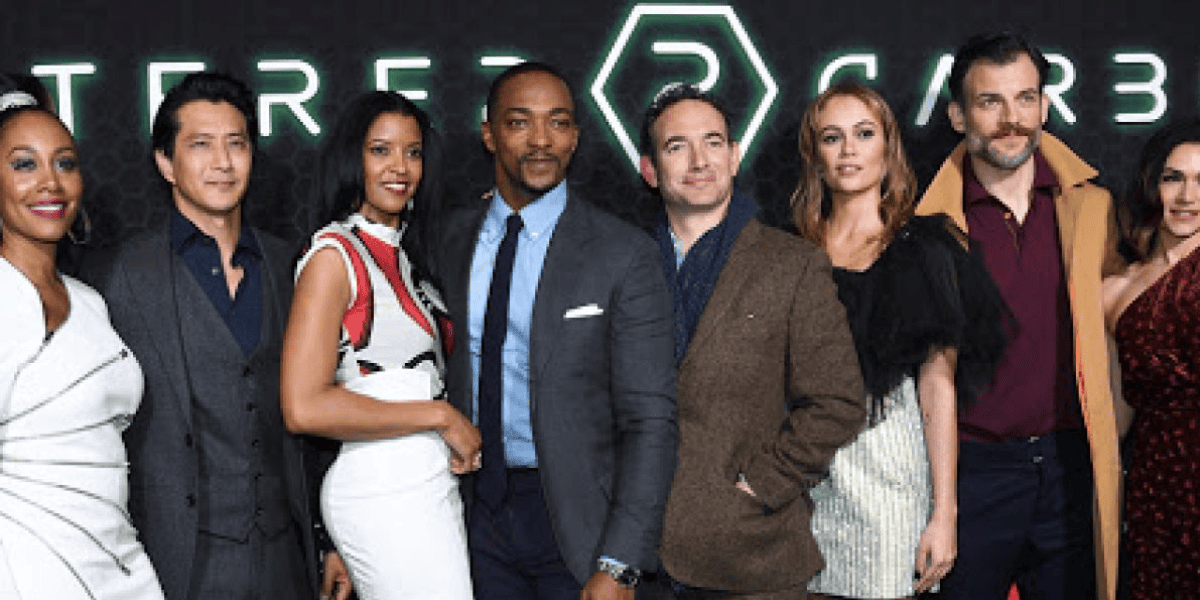 It is still unknown whether or not the third season of Altered Carbon will ever be produced, but there is a strong possibility that if it does, it will not be produced by Netflix.

The streaming giant has been known to bring back cancelled shows in the past, such as Arrested Development, but the price tag attached to Altered Carbon could prove to be a significant obstacle in this endeavour. Shapker’s words suggest that a revival is something she would like to be associated with, and that would require room in her schedule.

However, how a revival might happen is still unknown to everyone but Shapker. The success of Westworld season 4, as well as Schapker’s potential participation in the show’s upcoming fifth season, will certainly determine a great deal. Therefore, even though the likelihood of an Altered Carbon return may appear to be low, fans of the programme should not fully discount the possibility of a comeback.