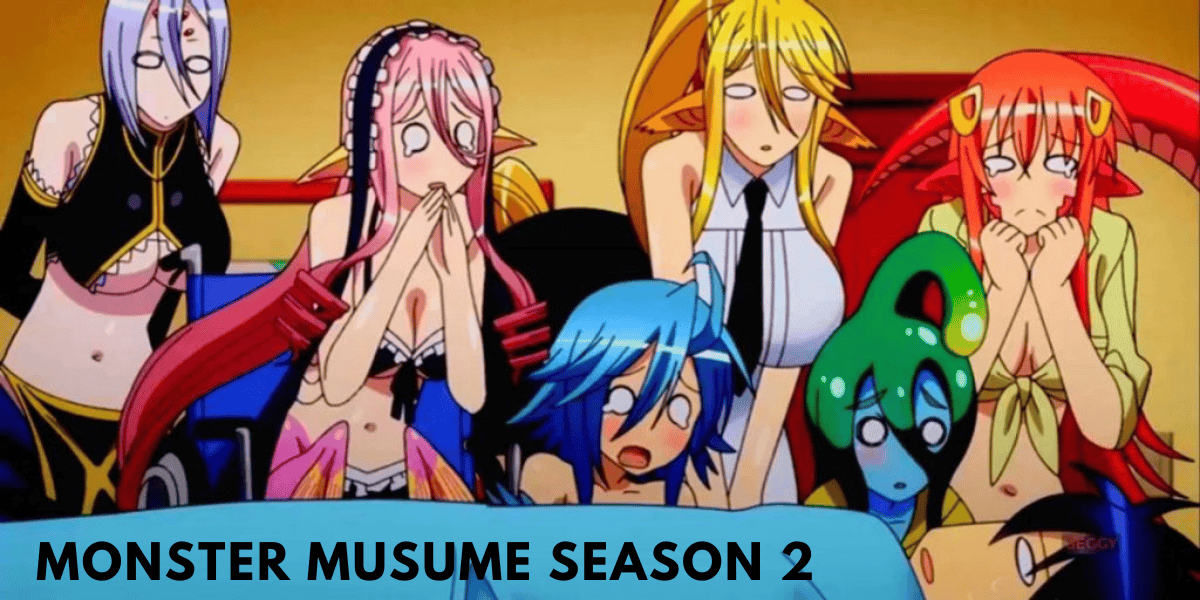 Despite an abundance of source material, there has been no word on whether or not the anime would be renewed for a second season.

It tells the narrative of a naive human adolescent by the name of Kurusu Kimihito, whose life is thrown into chaos after he is selected to participate in a government exchange program as a “volunteer.”

It is Kurusu’s responsibility to take care of the lamia-like creature known as Miia, who moves in with him as part of his new work and to make sure that she is able to fit in with his day-to-day activities. Inconveniently for Kurusu, Miia is unquestionably alluring, yet the ban against breeding members of different species is extremely stringent.

When a gorgeous centaur girl and a flirty harpy both move in, it makes things much more difficult for a full-blooded human adolescent who is struggling with the effects of surging hormones.

Monster Musume Season 2: Will It Come? 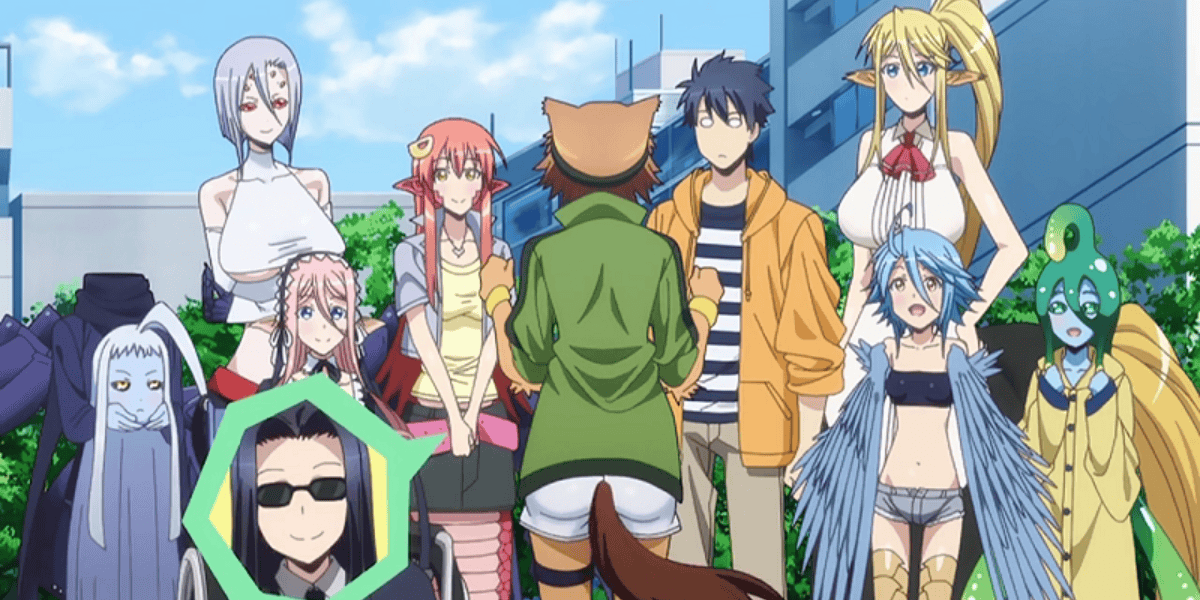 The original version of the manga series was turned into an anime series in the year 2015. Tatsuya Yoshihara was in charge of directing it, while the narrative was written by Kazuyuki Fudeyasu.

Lerche was the animation company that worked on it. The series consisted of a total of 14 episodes: 12 regular episodes and two additional episodes of original video animation (OVA). The manga series currently consists of 17 volumes and is still being released in installments. Despite the fact that there is a wealth of material from which to draw inspiration, there has not been much discussion on the continuation of the anime into a second season.

On the other hand, there appears to have been a hidden Easter egg in the conclusion of the series that hints at a second season. According to Crunchyroll, Japanese fans have revealed that the clue is buried by the animators as the “Niki letter,” which is the romanized version of the Japanese term “phase 2 decision.” Fans believe that this phrase translates to “second season confirmed” in English. However, this occurred in 2015, and there has been no new information since then.

Only roughly 25 chapters of the manga have been covered by the anime. In order to marry Kimihito, a conflict amongst liminal may erupt at some point. More monster girls from other regions are also expected to compete for the love of the Kurusu. More body processes like milking and spore-releasing are discussed in subsequent chapters when Kurusu works on a farm. The human-monster diplomatic relations plotline is kept in the background as the story progresses. 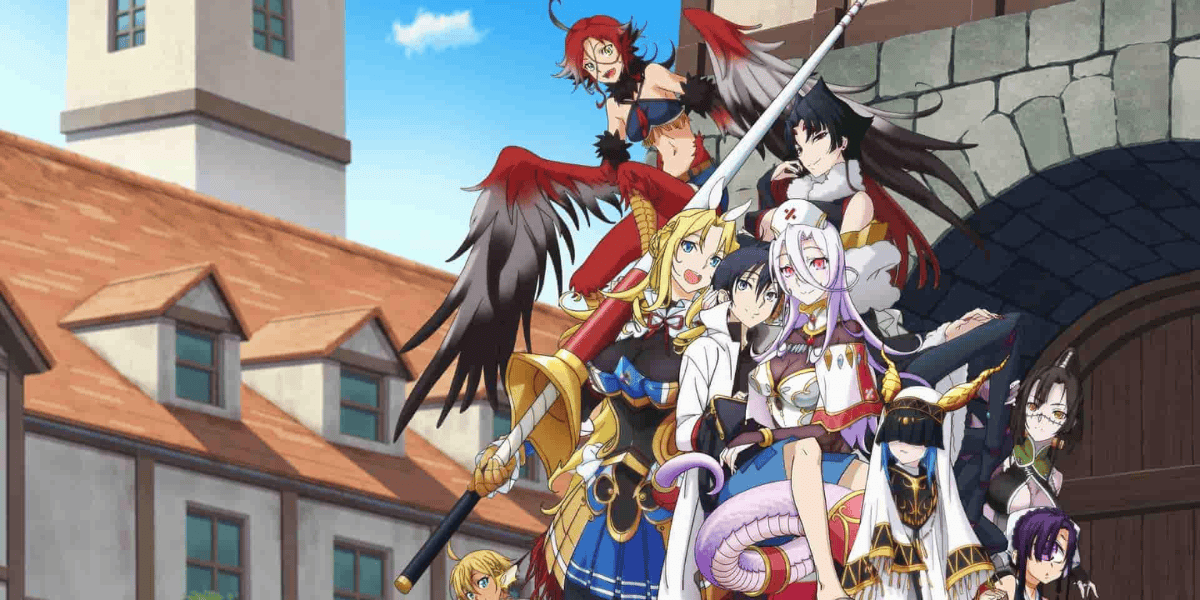 Along with several monster girls, such as Sora Amamiya as Miia, Ari Ozawa as Papi, Natsuki Aikawa as Centorea, and Yu Kobayashi as Ms. Smith, Kurusu Kimihito, whose voice is provided by Junji Majima, will undoubtedly be a part of the new season.

There has not yet been an announcement on whether or not the show will be renewed. We can only anticipate seeing the anime either later on in this year or in the year 2023 if it is announced any time soon.