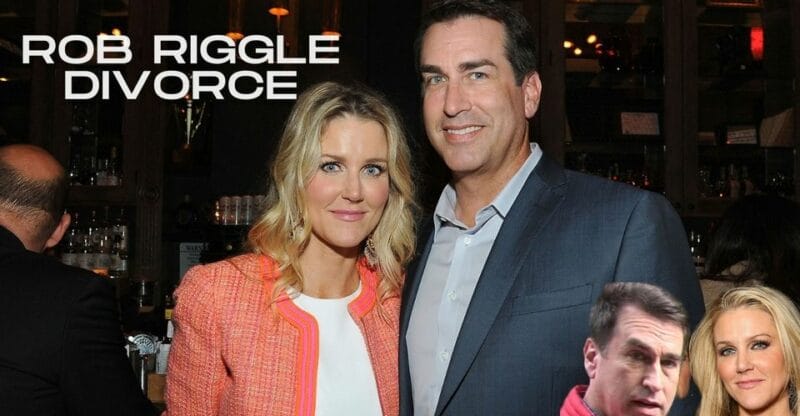 It’s not unusual for famous people to get divorced or have their marriages fail over time. Let’s find out more about the Rob Riggle divorce.

About the Rob Riggle Divorce

According to Vogue, both Robin Wright and Sean Penn and Tea Leoni and David Duchovny got divorced after being married for more than a decade. So just because someone has been married for a long time doesn’t mean the marriage will last. Just ask comedian Rob Riggle.

Riggle, an actor who was in movies like “The Hangover” and “Step Brothers,” met his wife Tiffany in 1997. They were married for 21 years before Tiffany filed for divorce in October 2020. Riggle, who used to be in the Marines, met Tiffany by chance while out with friends.

In 2013, he told the Kansas City Star about the event “I was so impressed that I started to feel shaky and jumpy. But I made her laugh, and that was the most important thing.”

Laughter may have helped the couple stay together for 20 years, but Tiffany has decided to file for divorce. 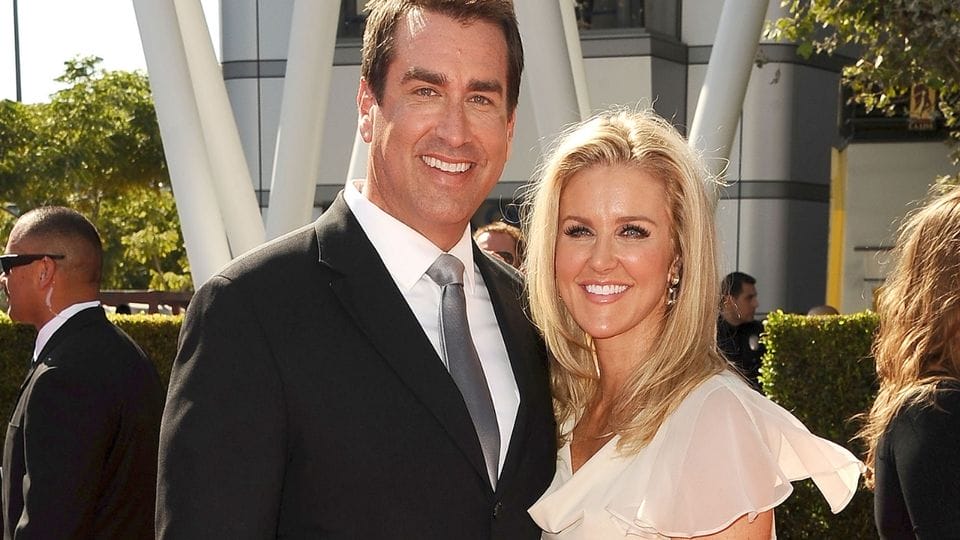 TMZ says that Tiffany Riggle filed for divorce from Rob Riggle because they had “irreconcilable differences.” The wedding was on April 19, 1999, and the couple split up on May 2, 2020. Tiffany also asked for spousal support and shared custody of their two teenagers, Abigail and George.

IMDb says that Rob has been working steadily on TV shows like “Modern Family” and “Hoops,” so he shouldn’t have any trouble with Tiffany’s requests. Tiffany is an interior designer. She owns Tickled Crow Consulting & Design and has been on the reality show “Working the Room.” 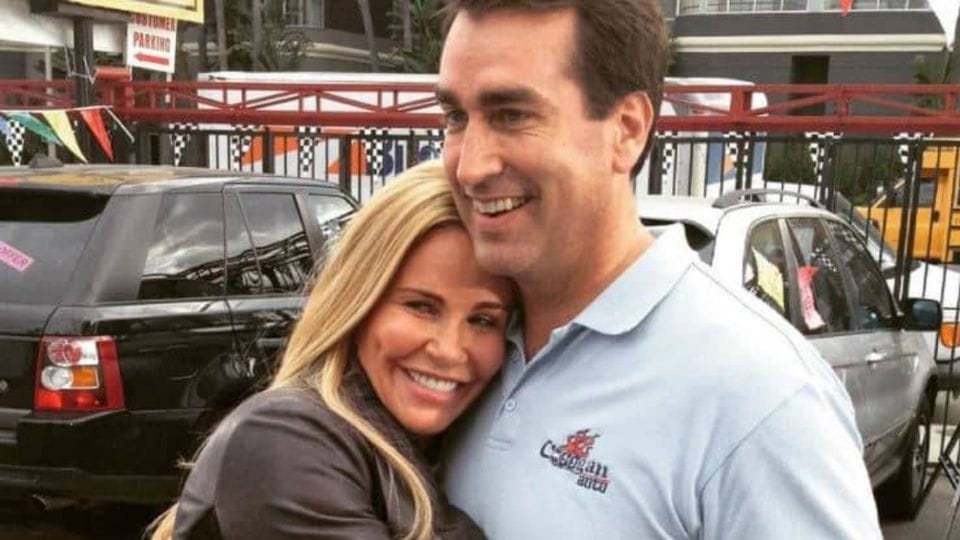 TMZ said that Tiffany gave the judge a list of their assets, which included two houses, several bank accounts, and shares in vodka and whiskey companies.

Divorce is hard, but Rob is used to “bouncing back” from hard times. He told U.S. Veteran’s Magazine(Twitter) that to make it in Hollywood, you have to have thick skin and be able to bounce back from rejection and hard times.

“And you have to tell yourself, “I’m not going to give up until I’ve done my job.” So you learn these “intangibles” in the military, and I’ve been able to use them in my comedy career.” Strange things happened in his personal life that really put his “thick skin” to the test and made his divorce even more difficult.

The Divorce of Rob Riggle Took an Unexpected Turn

Rob Riggle wants to sue his ex-wife Tiffany Riggle for something shocking that happened after she asked for a divorce. TMZ says that something didn’t feel right to the actor when he stayed in the smaller family home during the breakup. Rob first noticed that some money was missing from his office. When he told Tiffany about this, she said she didn’t know anything about it. When the “Holey Moley” announcer thought his privacy was being invaded, however, things moved quickly from bad to worse. He said that Tiffany got into his Apple account, but he was suspicious about how his private conversations were getting back to his ex. He thought that Tiffany could have gotten information from texts and emails, but not from his Apple account.

TMZ got legal documents that showed Rob and his girlfriend planned to spread false information as a test. When the false information did get out, Rob knew something was wrong. In April 2021, it was said that a hidden camera was found in his smoke detector.

Rob says that one of the videos on the camera is of Tiffany setting up the system, and he also says that another shows her counting money in his office.

Page Six said that the couple was supposed to go to court in July 2021, but at the time of this writing, there were no more details about how their divorce was going. Rob’s accusations against Tiffany led to a restraining order against her, and he also asked for a forensic expert to look at the footage. 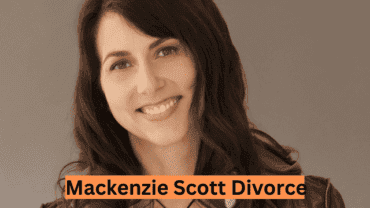