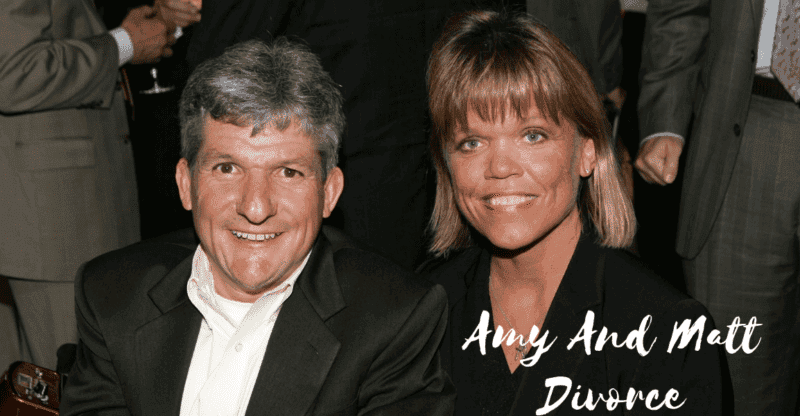 Little People, Big World’s leading lights are a husband-and-wife duo, Matt and Amy Roloff. In a sad turn of events, the long-time couple that had been married for almost 30 years finally got divorced a few years ago. Why did they decide to end their relationship?

When Matt and Amy Roloff decided to end their marriage, it was a very upsetting day. The pair have been married for close to 30 years, and throughout that time they have welcomed four children into the world.

When Matt and Amy started the reality show Little People, Big World on TLC in 2006, viewers of television shows grew engrossed in the tale of Matt and Amy. In the end, though, the show documented the couple’s breakup in 2016 as well as their subsequent relationships. This is why they decided to part ways.

When Matt and Amy Roloff first went their own ways in 2014, they referred to it as a “trial separation,” maintaining the hope that they would eventually get back together. After that, they discussed the issues that were affecting the quality of their relationship. 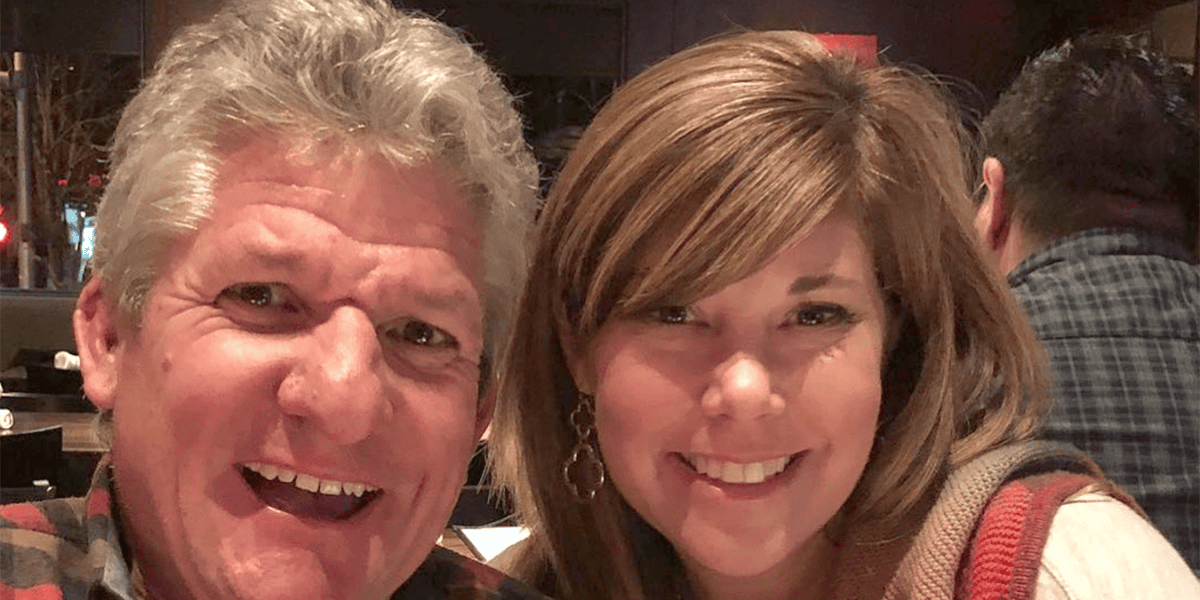 During an episode of Little People, Big World, Amy admitted, “I think what Matt and I failed to accomplish over many, many years is learn to live together.” Amy and Matt have been married for a very long time.

Matt, for his part, shocked everyone by saying: “Amy and I persisted through the years and years of struggle, even though we probably shouldn’t have. Because I never really felt at ease in my own residence, I knew that something had to give.”

The first step that was taken to solve this issue was to place Matt in the guest house at Roloff Farms. However, the distance was of no assistance. In 2015, Matt and Amy announced that they will be proceeding with their divorce, claiming “irreconcilable differences” as the reason for their decision. It was completed in the year 2016.

Read More: UFC 276 Main Event: It Was Not What Adesanya Had Guaranteed It Would Be!

Allegations of an Affair After the Breakup of Matt and Amy? 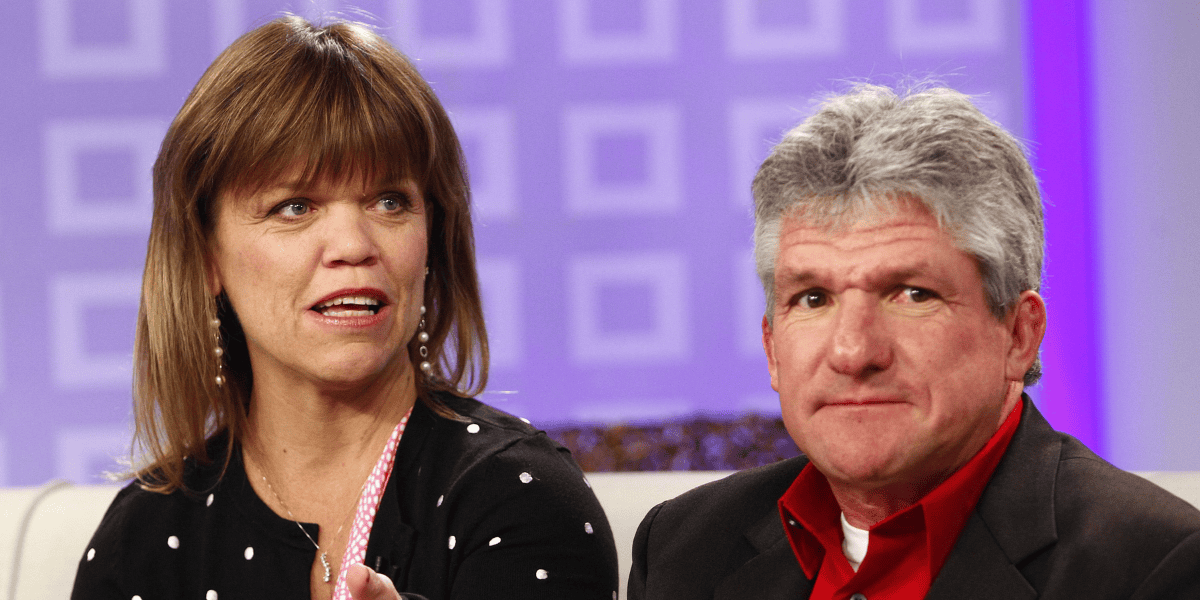 In her autobiography titled A Little Me, which was published in 2019, Amy said, “I was crushed.” It would appear that Matt and Amy’s marriage was troubled for a significant amount of time and eventually reached the breaking point; this may have been the result of adultery.

Even though they are no longer married to each other, the exes continue to make appearances on Little People, Big World with their new significant others. In 2022, the show will begin production on its 23rd season. 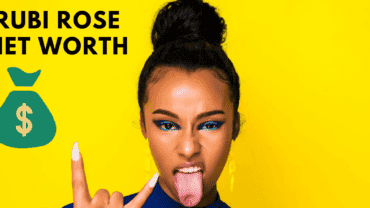