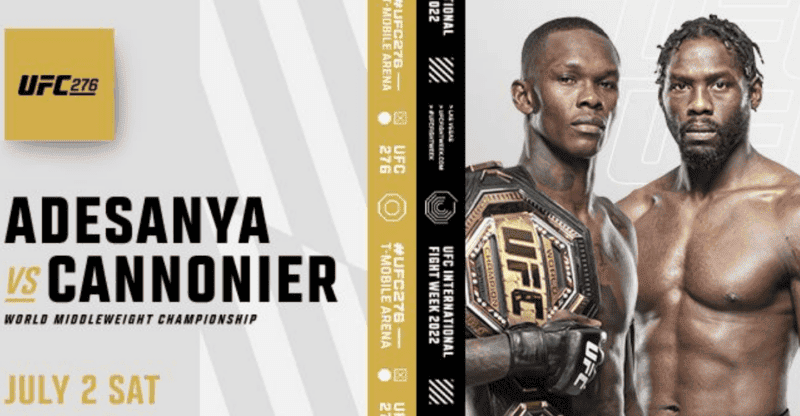 The current holder of the middleweight championship, Israel Adesanya, put on another comfortable defence this past weekend, and UFC light heavyweight Anthony Smith has shared his thoughts on the matter.

The main event of Saturday’s UFC 276 took place at 185 pounds, and it saw Adesanya strolling to a victory through a unanimous decision over Jared Cannonier. This victory allowed Adesanya to continue his unchallenged supremacy in the weight class. As a result of the defeat, the name “The Killa Gorilla” was added as the fifth defender to a list that already included Robert Whittaker, Yoel Romero, Paulo Costa, and Marvin Vettori.

However, despite the fact that “The Last Stylebender” demonstrated his evasiveness and technical striking to full effect once more en route to comfortable championship retention, the main event of International Fight Week did not provide the entertaining conclusion to the event that many fans had hoped for.

It Wasn’t as Advertised by Adesanya 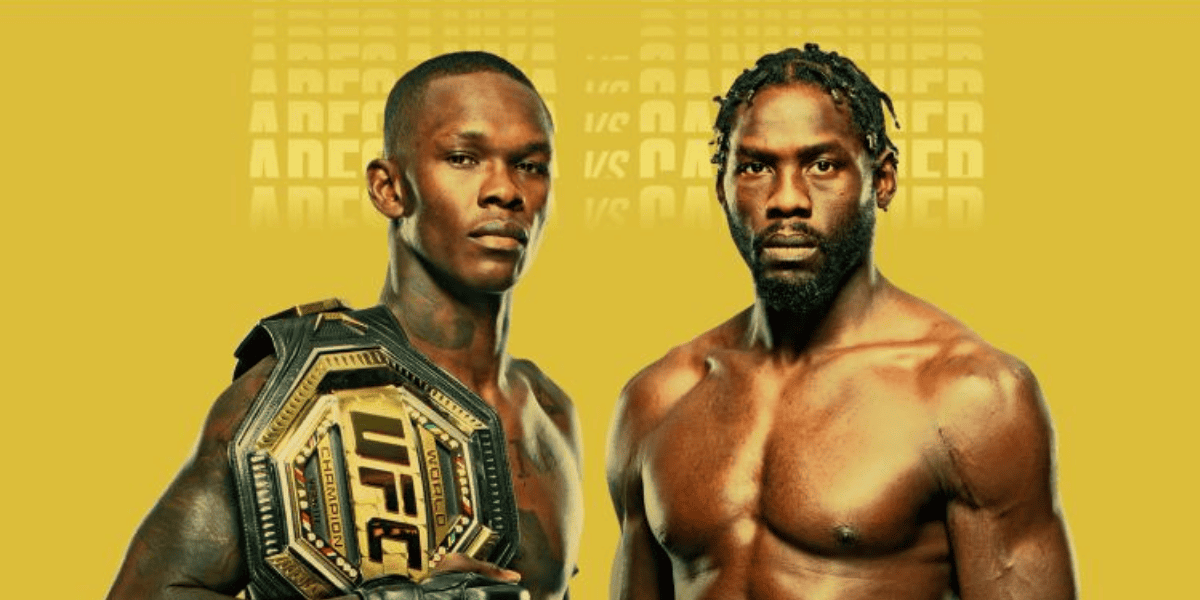 Adesanya’s reign as middleweight champion may not have been as thrilling as his rise to the top of the UFC, which included exciting finishes against Derek Brunson and Brad Tavares, as well as a war with Kelvin Gastelum and a knockout victory over Whittaker. However, Adesanya won the title with a knockout of Whittaker.

Aside from finishing Costa in Abu Dhabi with a swift knockout, the champion has gone the distance in a rematch with Whittaker as well as two defenses against Romero and Vettori, with his fights against the Cuban and the Italian being seen by many as being unimpressive.

During the post-fight analysis of UFC 276, which was broadcast on ESPN, Anthony Smith stated that despite the fact that Israel Adesanya’s decisive victory was impressive, it was not the “awesome moment” that he believed had been advertised in advance; this was a broken promise that “Lionheart” believes came from both sides of the headliner.

As a result, Smith declared, “I would sit here and shut up and bow down to Israel Adesanya.” However, you don’t tell me that you’re going to create some fantastic moment, you’re going to do something different—he talked about the chess match with Anderson Silva and the war with Kelvin Gastelum, and that this one was going to be something new and different. That was not the case, by the bye way. It’s acceptable if you’re not exceptional every time. If you don’t have a dub, then you’re out of a job. That’s fine with me.

Because Cannonier claimed to be the war master and was bringing all of his rages with him, but we never saw him bring it.” Cannonier explained. It wasn’t a special moment, but Izzy was going to do something absolutely unusual to surprise and delight the audience, and we were sadly let down.” The usual, world-class neutralizer Israel Adesanya is still one of the greatest fighters on Earth at this time. This is not meant as a criticism; it is simply not what I had anticipated.”

Adesanya’s reign was extended in a dominant manner, despite the fact that it was not as entertaining as many had imagined. On the horizon for this rising star is a rematch with old kickboxing rival Alex Pereira.

In light of his performance against Sean Strickland on Saturday’s main card and his critique of the champion’s performance at T-Mobile Arena, it is likely that his title challenge will be more accessible.

There’s only one man @Stylebender wants next – and that’s Alex Pereira 😤 #UFC276 pic.twitter.com/iFNbXt7hdE

Most of us who tuned in to the UFC 276 main event was dissatisfied.

In the main event on Saturday, Israel Adesanya retained his middleweight title with a unanimous decision victory over Jared Cannonier. Two fights previously, Pereira had stunned Sean Strickland in the T-Mobile Arena in Las Vegas.

After the main event, Adesanya requested a battle with Pereira, his former kickboxing adversary, and Pereira promised that their championship clash will be considerably more crowd-pleasing than the previous fight. 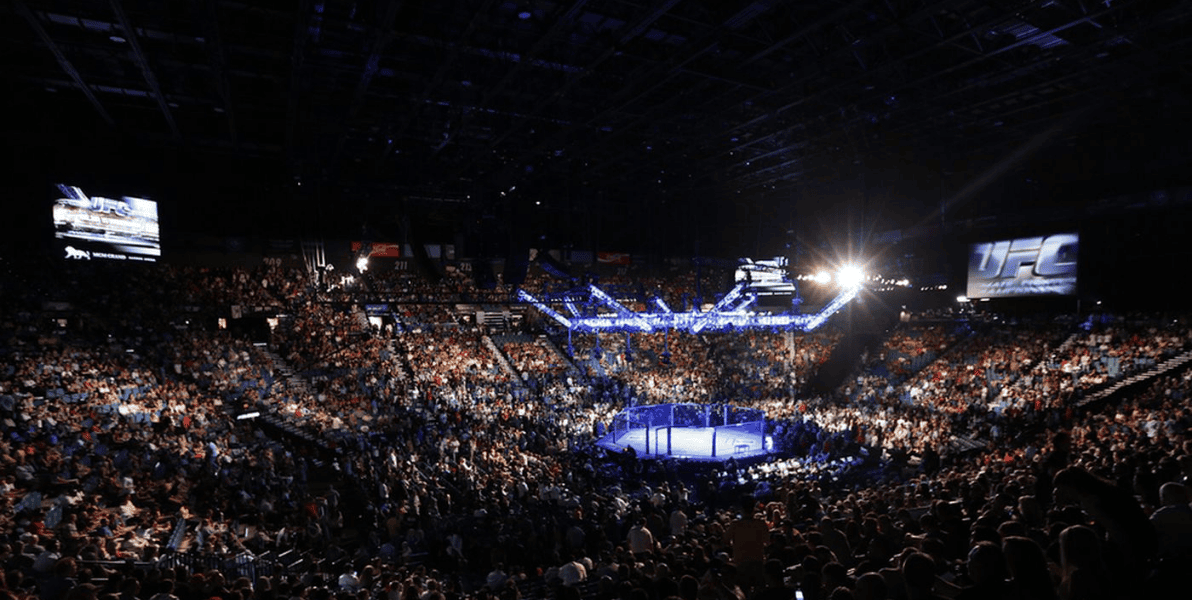 He performed his part, but the big event was one that neither he nor the audience was too excited about when asked about it by a Portuguese interpreter at the evening’s post-fight news conference. It made me upset to watch that, therefore I hope he does better in our upcoming match than that. Nonetheless, I’ll be making him work hard to put on a great show for the audience.” 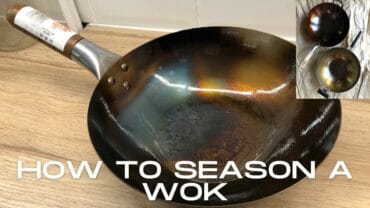