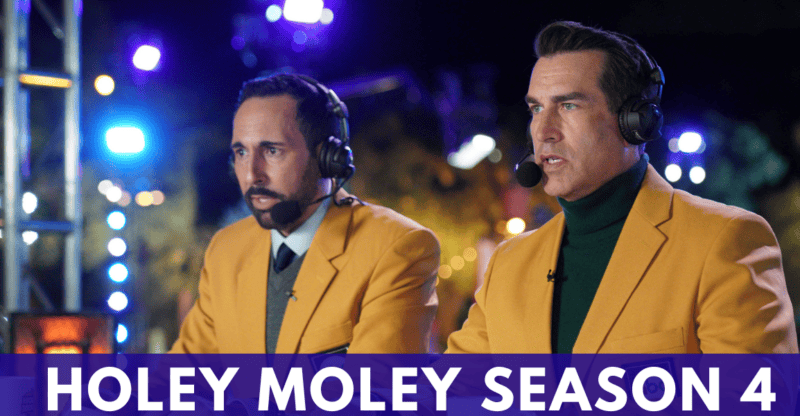 If tonight’s episode of Holey Moley’s Season 4 is any indication, can you anticipate ABC renewing the show for a fifth season? Or, have we reached the conclusion?

In large part due to the fact that, as of this moment, the network has not verified anything in regard to the future, we have a strong suspicion that there will be several inquiries concerning the future for at least the next couple of weeks.

Is there any cause for optimism at this point? Yes, primarily due to the fact that this show has a low production value, and ABC requires programming of this nature throughout the summer months.

What Are The Ratings of Holey Moley Series?

The ratings aren’t exactly through the roof; season 4 has an average rating of 0.4 in the demographic of 18-49-year-olds and close to 2.5 million live viewers every week.

However, these numbers are pretty similar to the averages for season 3, and big networks often celebrate whenever they can keep more than 85 percent of their live viewership from one year to the next, which is especially important in an era where people tend to watch live. 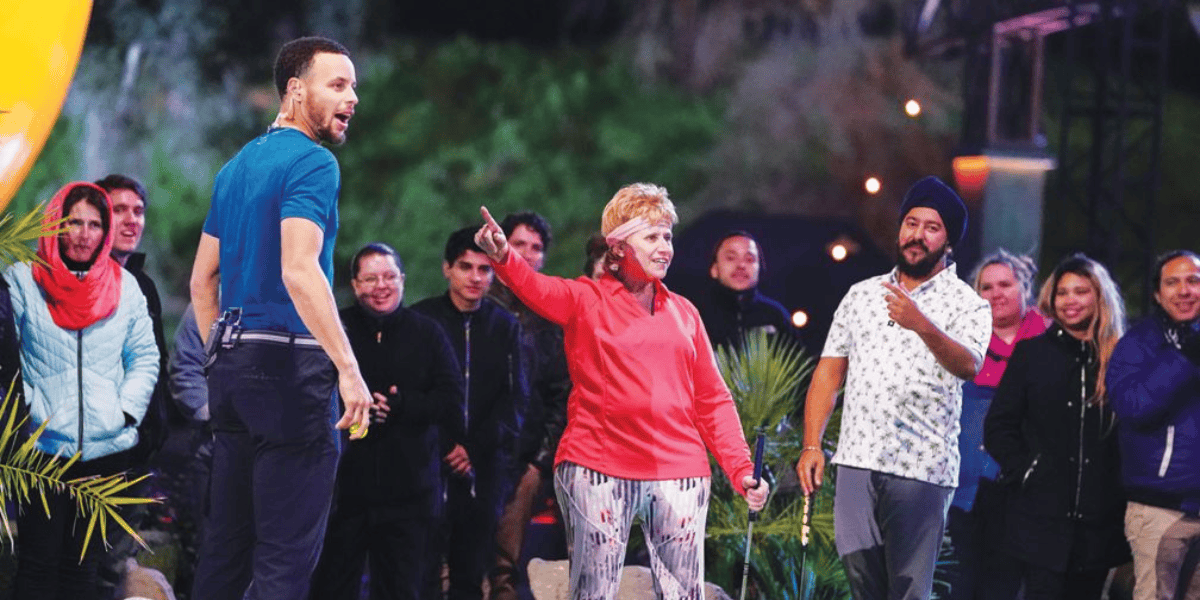 This show does a wonderful job of appealing to family audiences, and it is ridiculous escapism – you don’t necessarily have to keep up with what’s going on in order to comprehend what’s happening.

When you take everything into account, the chances are rather excellent that there will be a season 5 of this show at some point in the not too distant future.

When ABC finally decided to renew the show for a third and fourth season in early 2021, they did so for both seasons at the same time.

If there is an order placed for a fifth season of Holey Moley, we would advise to anticipate it at some point either during the spring or the summer of the following year.

This is the time when it has typically been broadcast, and the network is in need of programming around this time after the conclusion of their typical fall season.

They have other things, such as The Bachelorette, on which they may count to keep them entertained during the next few weeks.

Night of Music is the topic of Holey Moley Season 4 Episode 7! which made its debut on June 14th, 2022. The most recent installment, titled “Is That Iron Man? was made available to the public on June 7 and was met with positive reception from viewers.

Since then, fans have been waiting for the release of the seventh episode since the premiere of the previous one to find out what would happen to the participants in the subsequent episodes, and the wait is finally over now that the episode has been released.

Read More: Brian Marchment Death: What Was the Reason of His Death? 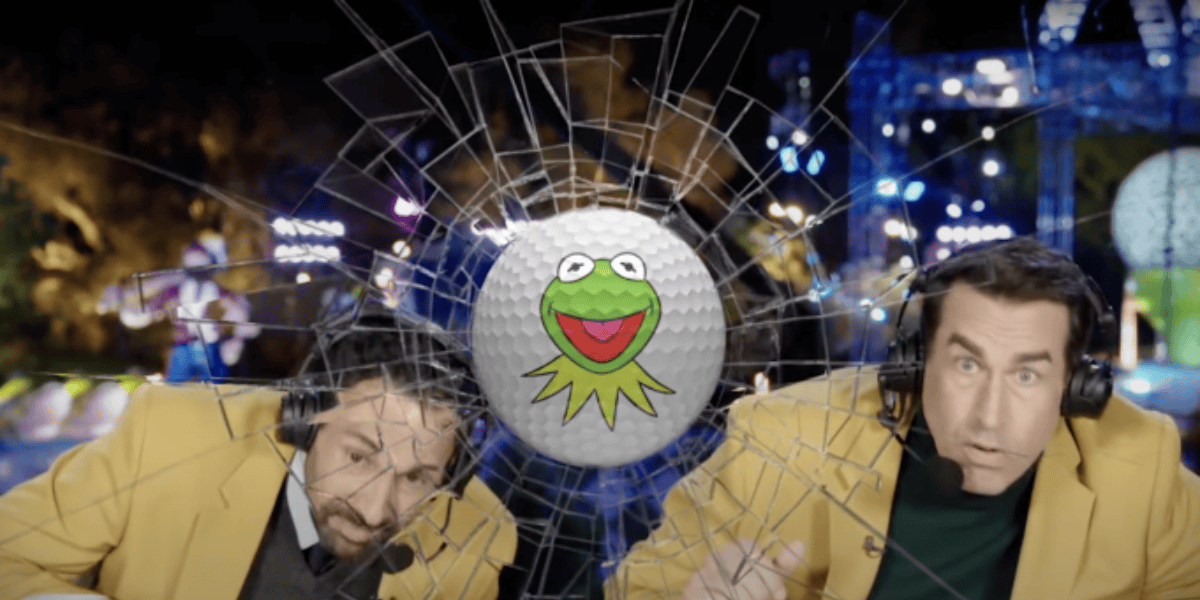 In the sixth episode, the show gets off to a rousing start as one of the competitors manages to get a hole-in-one on a hole that was known to be particularly difficult. The next two players have a difficult time on the Distractor, and it takes an entire minute for someone to eventually make a putt after the difficulty of the obstacle.

Additionally, Travis makes his way back to the arena. On The Distractor, he acts as a tremendous diversion by dancing and getting into mischief, which pulls Rob Riggle’s attention away from his responsibilities as the commentator.

Next, the first participant in the history of the show makes the leap on The Trap-Tee-Zee, and Stephan Curry chooses to check in and explain what not to do on the Donut Hole.

At the very end of the show, we get to witness the new champion being crowned. In the following episode, we anticipate that the competitors will have to overcome a few more challenges in order to win the competition and claim the cash prize.

The surviving competitors will compete against one another for the grand prize, and we can’t wait to find out what the next episode of the show has in store for us.

What Is the Total Episode Count for the Fourth Season of Holey Moley?

In this, the fourth season of Holey Moley, there are a total of 8 episodes available to watch.

Read More: Noah Eli Death: What Happened To The Poet Noah Eli? Find Out His Cause Of Death! 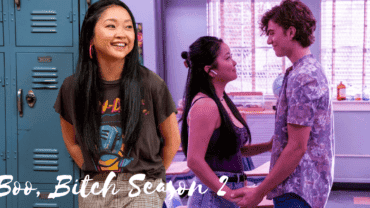