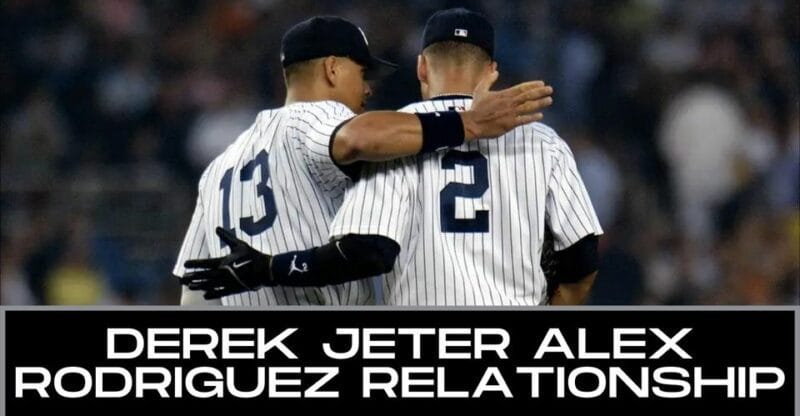 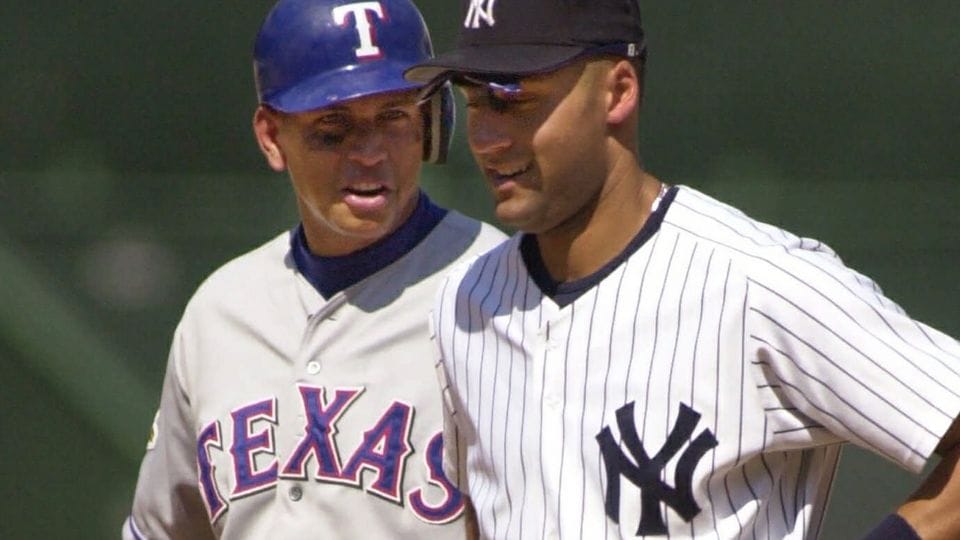 Before both of them played for the New York Yankees, Jeter and Rodriguez were known to be good friends. That changed in 2001 when, in an interview with Esquire, Rodriguez, then 46, said bad things about his friend.

“He is quiet and shy. Jeter has been surrounded by a lot of talented people. So he has never been in charge. He doesn’t have to. He can just go play and have fun and hit second “Rodriguez said at the time to the news source.

“I mean, you know, hitting second is very different from hitting third or fourth because you have to try to stop Bernie Williams, Paul O’Neill, and everyone else in New York. You never say, ‘Don’t let Derek beat you.’ You should never worry about that.”

Even though Rodriguez apologized to Jeter, the former baseball star made a similar statement to another outlet shortly after. Jeter says in The Captain that he didn’t like how things were going.

“Those comments bothered me because, as I’ve said before, I’m very, very loyal,” he says, according to multiple news sources. “I’m true to my friends. I just thought, “That’s something I wouldn’t have done.” Then it was the press’s turn. The constant beating of the dead horse. They just kept hitting it with hammers. It just turned into noise, which made me mad. Just constant noise.” 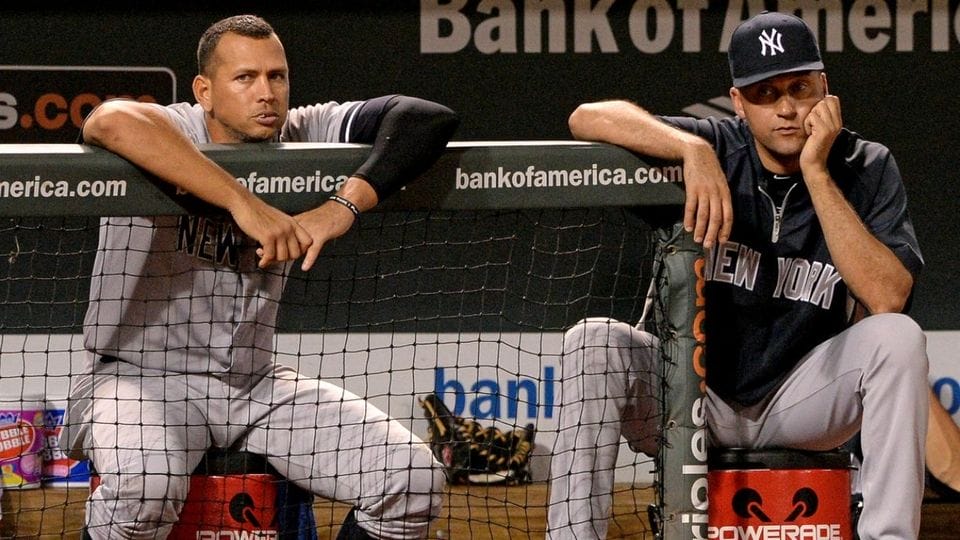 Rodriguez said those things after Derek Jeter and the Yankees won four World Series in five years, from 1996 to 2000. At the time, Rodriguez was playing for the Texas Rangers. He didn’t win the World Series until 2009 when he was on the Yankees with Jeter. He did, however, have an amazing deal with the Rangers and great stats on the field.

“I think he got his contract, so you’re probably trying to make me look bad, maybe to explain why you got paid. Alex’s numbers were always better than mine whenever we talked about numbers. I’m not blind. I know what you mean. But, we won!”

To The Captain Derek Jeter – congratulations on taking your rightful place in the Baseball Hall of Fame where you will be, for eternity, as one of history’s greatest players, at any position, in any era. pic.twitter.com/nRJaeT8Vmm

In the documentary series, Jeter says. “As a player, you can say anything you want about me. That’s alright. But then it comes back to loyalty and trust. The guy feels this way. I didn’t feel like he was a real friend. I would never do that to a friend.”

In The Captain, Rodriguez talks about how he felt after the article came out. He says, “When that came out, I felt really bad about it.” 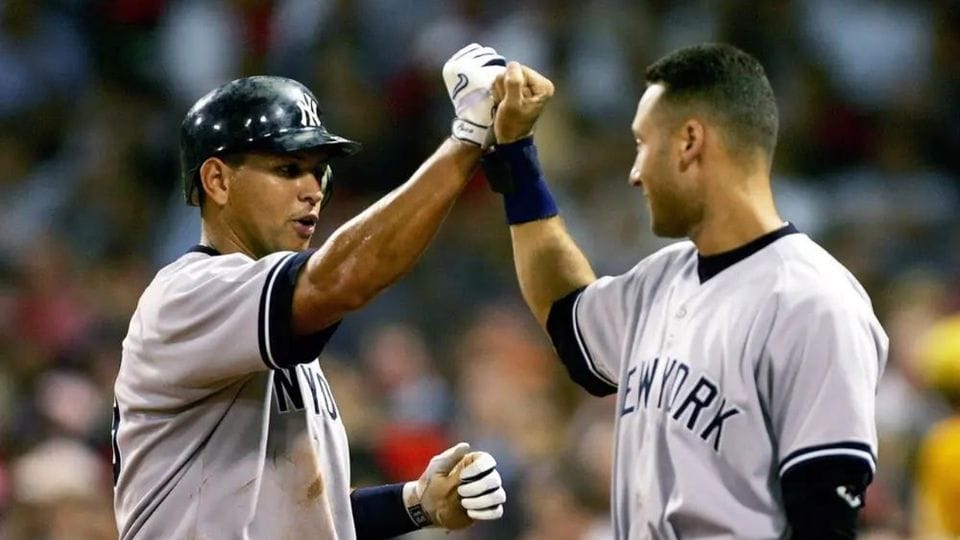 “I could see how things were going. According to how it was written, I said exactly what I said. It was a statement I still stand by today “he says” It was a very big wave. The team was one of the best ever. It’s fair to say that you don’t have to pay attention to just one player.

Also, you could say the same thing about my team, the Mariners. Ken Griffey Jr., Edgar Martinez, and Jay Buhner were all present. If someone said that about me, I’d say, “No s**t. Absolutely. You shouldn’t worry only about me.'”

Rodriguez may still stand by his comment, but he admits that it hurt his friendship with Jeter.

Rodriguez says, “After that, it was never quite the same again.” “I think it’s mostly because I don’t know how things work. In many ways, the fact that my father left when I was 10 and I didn’t go to school at home — the hard knocks, the tough love — made me feel insecure and gave me problems with my self-esteem. I learned that all you have to do is be yourself as I got older.” 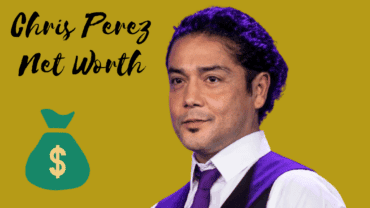