The mother and daughter finally have a serious chat about the future of their family in an exclusive clip from this week’s episode of Welcome to Plathville on TLC. The conversation can be seen in the clip below. Let’s find out more about the Plathville divorce.

Lydia, 18, and Kim, 49, are going through old photo albums when they start discussing Kim’s recent decision to divorce Barry, 54, after 24 years of marriage in an exclusive clip from Tuesday’s episode. Barry and Kim had been married for 24 years.

After Lydia recommends to her mother that she take some time before deciding on anything, Kim asks, “What do you think?” “In that case, what kind of a time period do you consider to be reasonable? Another twenty-four years?” Later on, Kim makes an attempt to explain to Lydia how her marriage to Barry has been since the beginning, saying, “There’s just no intimacy.” It’s all by yourself. And despite the fact that I’ve told him that quite a few times, he still doesn’t grasp it. Because of this, I want to be with someone that appreciates me for who I am because I am sick and tired of being ignored. And that’s a difficult choice for me to make, to stand up for myself and declare, “I’m worth being loved,” but I’m going to do it anyway. But I am.

She comes to the conclusion that she deserves somebody who will listen to what she has to say, connect with her, and care about her, rather than simply ignoring her.

In her response, Lydia makes another reference to the relationship she has with God.

Read More: Neymar Jr Death: He Is as Good as Cristiano Ronaldo and Lionel Messi!

She responds, “I know I have found that someone,” as Kim looks at her and continues to stare. Afterward, she continues by saying, “Just the Father and I.”

Kim responds by saying, “Okay, well that’s fine, you can be married to Him.” “So when you acquire a husband, you have your relationship with the Father. So when you marry a man, do you care if he loves you? Does it matter to you that you have a relationship with the Father?” Or are you saying anything to the effect of, “No, it’s okay, doesn’t matter since I’ve got the Father?” You want both of them, right?” 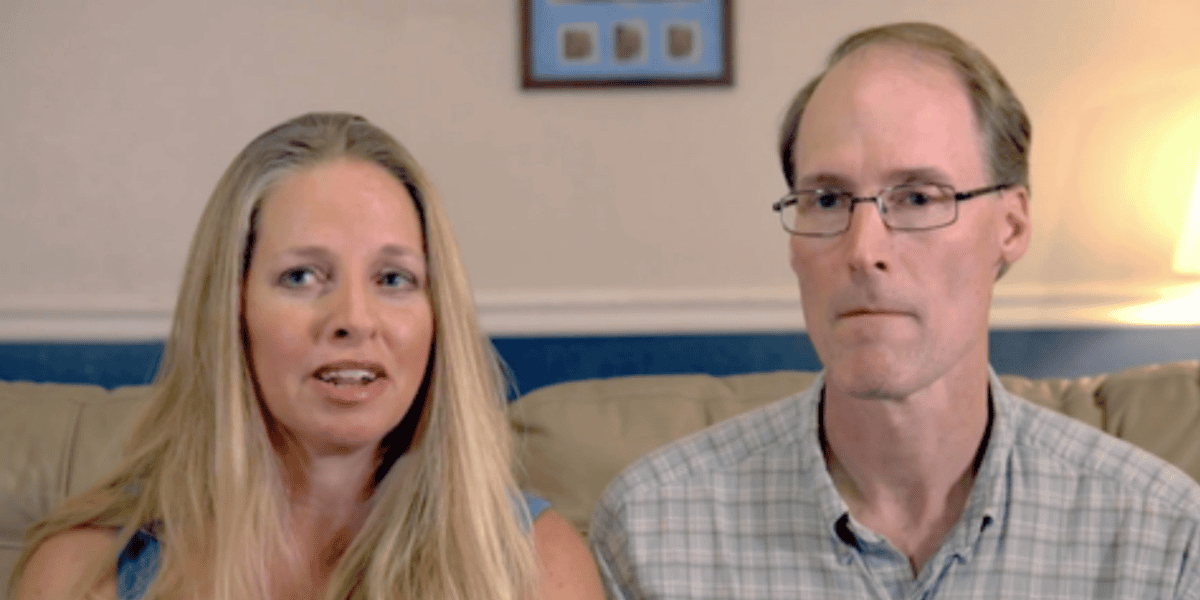 “All right, there you have it,” says Kim. Both are beneficial to consider.

Kim says, “Human love is a lot more complex than spiritual love with God, which is beautiful, but Lydia is extremely focused on it.”

Kim and Barry’s relationship is deteriorating in Welcome to Plathville’s fourth season. The reality stars announced their divorce on June 28.

The pair told PEOPLE that “after much deliberation and discussion, we’ve decided to divorce.”

“This was not an easy choice, but we know it’s best for us both. We’ve had many highs and lows in 24 years of marriage. We’ve agreed to co-parent our children as we go on in life.

TLC airs the show “Welcome to Plathville” every Tuesday night at 10 p.m. ET.