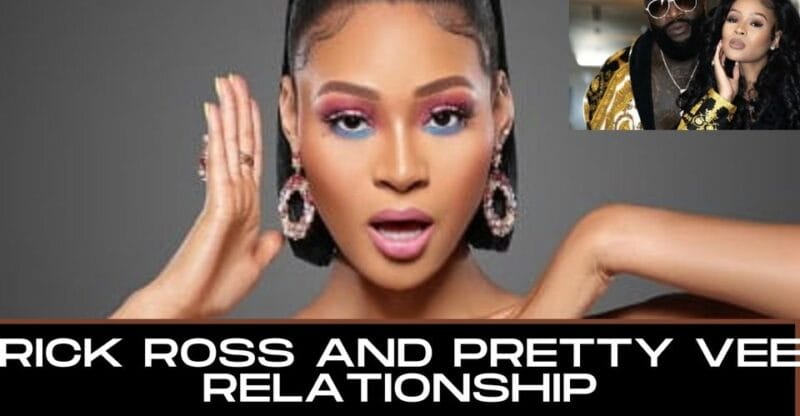 Fans of Pretty Vee think that she and Rick Ross might be dating, which has led to rumors. Twitter users, on the other hand, don’t know who the comedian is or why he’s paired with the rapper. Read on to find out more about the Rick Ross and Pretty Vee Relationship.

Even though everyone knows about Rick’s past relationships, Pretty Vee has always been happy to keep her life to herself. People want to know if she really likes the rapper. 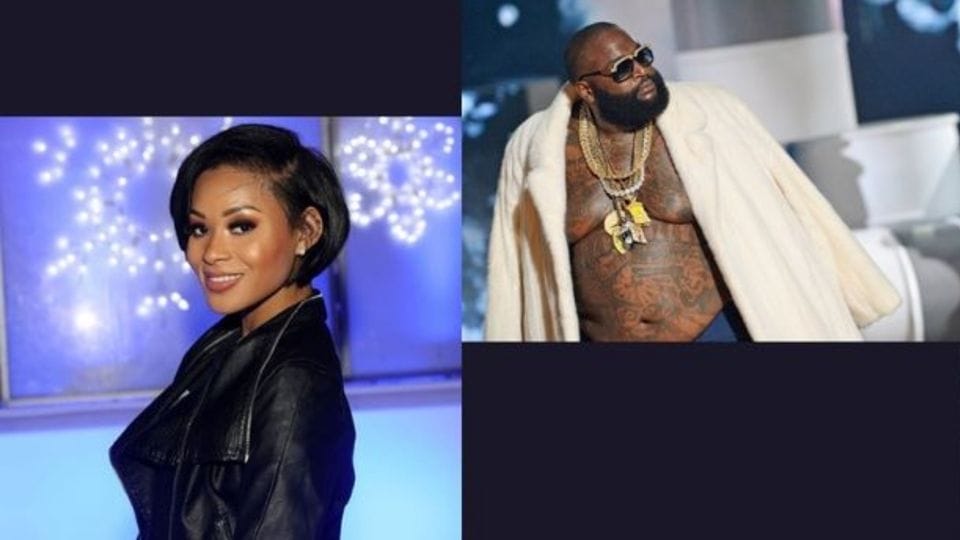 Pretty Vee is an American who is well-known on the internet. She has gotten a lot of praise for the high quality of the videos she posts on Instagram and TikTok.

Vena Excell was born in Miami, Florida, USA, on October 12, 1991. The names of her parents have not been made public.

Pretty Vee’s star began to rise as soon as she went online. It’s funny that more than 5.3 million people follow her on Instagram.

She also has over 227k followers on TikTok and her videos have around 364k likes. With her online popularity, she was able to host shows like Girls Cruise 2019 and Wild ‘N Out Season 11. 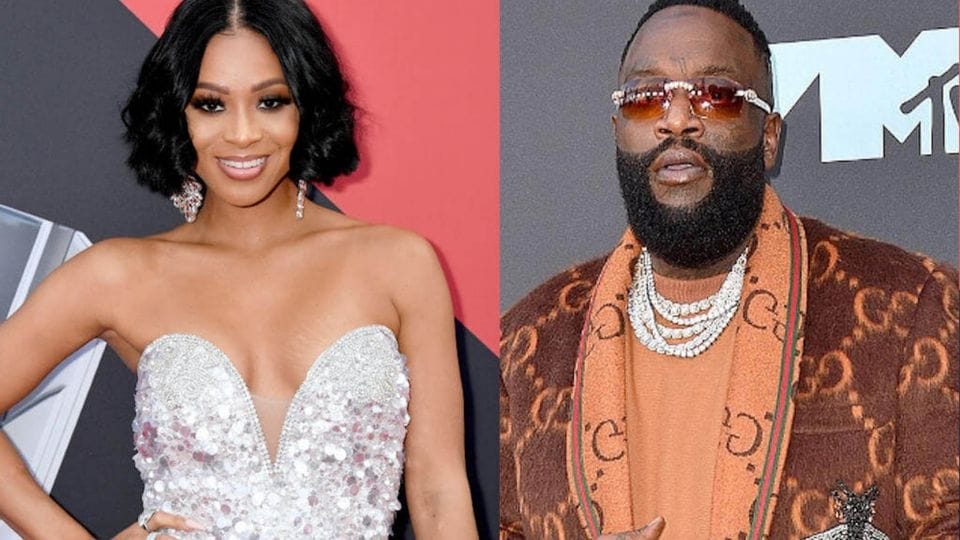 You can find Pretty on many other social networking sites besides Facebook. On Twitter, she has more than 11.6k followers.

She also runs a popular YouTube channel that went live in September 2020 and has over 18,000 people who follow it.

William Leonard Roberts II was born in Clarksdale, Mississippi, but he grew up in Carol City, Florida. After he graduated from Miami Carol City Senior High School, he got a football scholarship to go to Albany State University. Roberts worked as a prison guard for 18 months, from December 1995 to June 1997.

Roberts made his first appearance at Suave House Records under the name Teflon Da Don. His first recording was “Ain’t Shhh to Discuss,” which was on Erick Sermon’s last album for DreamWorks, Def Squad Presents Erick Onasis.

He legally changed his name to Rick Ross around the middle of the 2000s. He took the name “Freeway” Rick Ross after the well-known drug dealer, with whom he has nothing to do.

After starting out on 8Ball and MJG’s old label, Suave House Records, he moved on to Def Jam’s Slip-n-Slide Records. While Roberts was under contract with Slip-n-Slide, he went on tour with fellow rapper Trick Daddy and was on several albums as a guest.

On September 1, Pretty put a close-up picture of herself and Rick on her Instagram account. Instead of giving more details about the situation, she just wrote “Imma Let This Sit!” as the caption.

After the post went viral and got over 360,000 likes as of this writing, people began to say that the two were dating.

The post got a lot of comments right away from the comedian’s fans, who all wanted to know more about her relationship with the rapper. 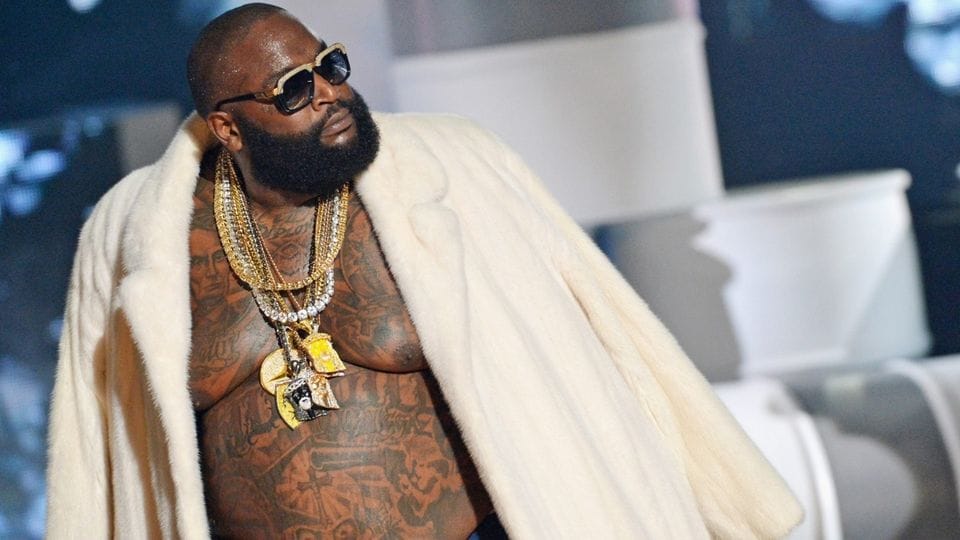 Fans seem to be set on the idea that they are dating, but there is no solid evidence to support this at the moment.

From the post, it looks like Pretty and Rick did a photo shoot together, but neither of them has said anything about the rumors. Maybe one of Rick’s upcoming albums has a duet with Pretty. We can’t figure out what to think until we hear from them.

If this picture is from a video shoot, I can’t wait to see how Pretty and Rick get along on-screen.

How Do Fans Feel About the Comedian’s Photo?

In response to Pretty’s photo, many fans went to Twitter to talk about whether or not she is dating Rick, while others shared their thoughts on the matter.