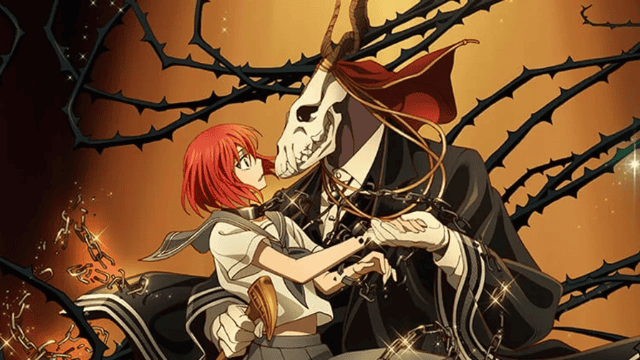 Are you looking forward to a new or forthcoming anime movie or television series? If this is the case, you will be thrilled to learn that production on the second season of The Ancient Magus’ Bride has already begun.

Because the first season of Ancient Magus’ Bride has already been well received by viewers and followers of the show, the author has made the decision to begin production on Ancient Magus’ Bride season 2. And now it appears that fans will be rewarded for their suffering, as not only is a second season on the way, but it also has a new trailer, and a release date has been announced for it.

Overview of the Ancient Magus’ Bride

To begin, let’s delve a little more into The Ancient Magus’ Bride’s primary cast members, all of them play highly important roles and are also very well-recognized personalities. Notice, for example, the things listed below are-

Orphaned Japanese high school student Chise Hatori auctions herself to find a new home after her relatives and society shun her. Elias Ainsworth, a seven-foot humanoid with an animal skull head, buys her at the London auction for five million pounds. In her new homeland, Great Britain, the magus, who seems more like a monster than a human, either gives her the light she wants or drowns her in darkness. The supernatural slice-of-life series is romantic.

Enlighten  the Release Date of the Ancient Magus’ Bride

There is some exciting news for those who have been looking forward to the second season of The Ancient Magus’ Bride. The date of the release, which has been determined to be April 6, 2023, has been disclosed.

That brings the number of days left until the debut of “The Ancient Magus’ Bride” down to a manageable level. You ought to make a note of the dates in order to avoid forgetting the dates for The Bride of the Ancient Magus.

What is the Plot of the Ancient Magus’ Bride Season 2?

Chise and Cartaphillius engage in a verbal brawl in the season one finale of Ancient Magus Bride titled “Live and let live.” They discuss the numerous forms of misery that they have each been subjected to throughout their lives. 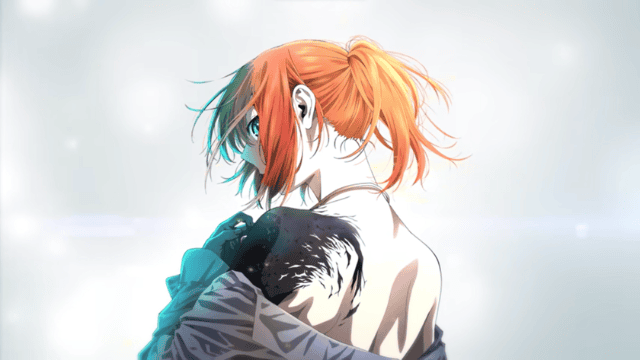 Chise is rescued by Ruth, Elias, and Aerial, while Ashen Eye emerges near Cartaphillius. Ruth is able to retrieve Cartaphillius after Elias and the others have successfully captured him.

The lullaby that Chise sings to him puts an end to his agony, and the two of them manage to escape the curse together. Chise is then given an embrace by the Silver Lady as the discourse between Elias and Chise comes to a close.

Illuminate the Cast of the Ancient Magus’ Bride Season 2

The primary cast from the first season will return for almost all of the episodes in the second season, along with some new voices. The following actors have been added to the roster of those providing their voices for Season 2, Minami Tsuda as Lucy Webster,

Where We Can Watch the Ancient Magus’ Bride Season 2?

Hurray! you can now simply watch the trailer as we provide you the trailer below. Kindly go through it.

Production has already begun on season 2 of The Ancient Magus’ Bride. A release date has also been announced for the second season. This is the author’s first foray into dark fantasy, and the first season has been well-received by fans. The Ancient Magus’ Bride season 2 will be released on April 6, 2023. The primary cast from the first season will return for almost all of the episodes in the second season. Some new voices have been added to the roster of those providing their voices for Season 2.