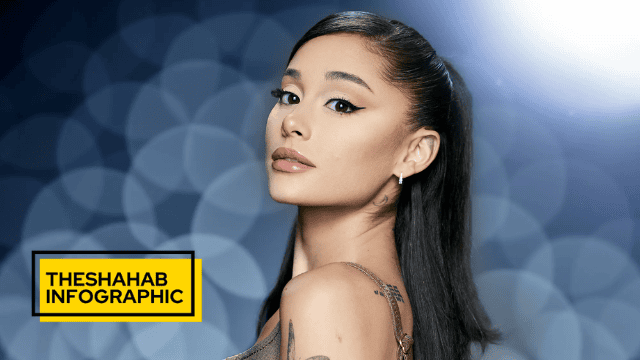 Ariana Grande has been in and out of relationships before. Grande has let love and loss into her heart, whether when she fell head over heels for Mac Miller or when she was briefly engaged to Saturday Night Live star Pete Davidson.

The Popstar finally found Dalton Gomez after experiencing some fake or true love with actors in her dating life. She has various pasts including Gram Phillips from 2008-2011. Janoskians singer Jai Brooks from 2012 to 2014, and The Wanted’s Nathan Sykes briefly in 2013.

In 2014, Grande and Big Sean became close, but they broke up eight months later because their tour schedules clashed. Then, from 2015 to 2016, the “Love Me Harder” singer dated her backup dancer Ricky Alvarez.

Later, the “God Is a Woman” singer was linked to Mac Miller for two years, until May 2018, when they broke up. Soon after they broke up, Grande started dating Pete Davidson.

A month later after Miller died due to an overdose, which was a sad tragedy Grande and Davidson decided to call off their engagement.

Scroll Down for the full Dating History Of Ariana Grande.