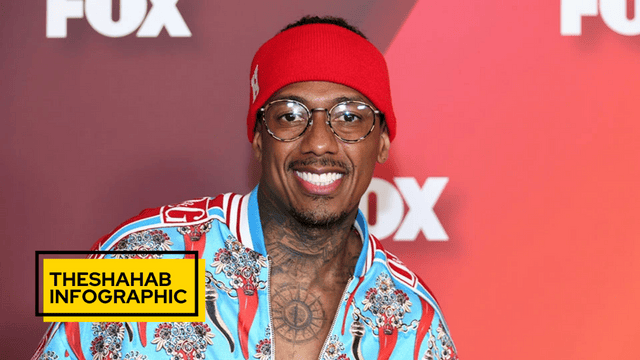 Nick Cannon Dating History: How Many Actress He Has Dated?

Nick Cannon has been in the public eye for a long time, and he has used his charm on models, musicians, and other people many times.

The multitalented star got his start in the late 1990s, and not long after that, he started dating Christina Milian. The two met when they were both working on Love Don’t Cost a Thing in 2003. They dated for two years before breaking up.

Later, in 2006, Cannon started dating Kim Kardashian. This was a year before her reality TV show Keeping Up With the Kardashians started, which made her a huge star. In 2007, though, the makeup mogul told Complex that she and the Wild n’ Out host were “never really a couple.”

Even though it wasn’t her most memorable relationship, Cannon looks back on his time with Kardashian with fondness. In a March 2014 interview, he called her “a great girl.” He also said at the time, “She and her family are some of the most amazing people I’ve ever met.”

The former host of “America’s Got Talent” started going out with Mariah Carey in early 2008, and they got married in April of that year. In 2011, they had a son named Moroccan and a daughter named Monroe. In 2014, they broke up. Two years later, their divorce was final, and since then, they have worked hard to raise their kids together in a good way.