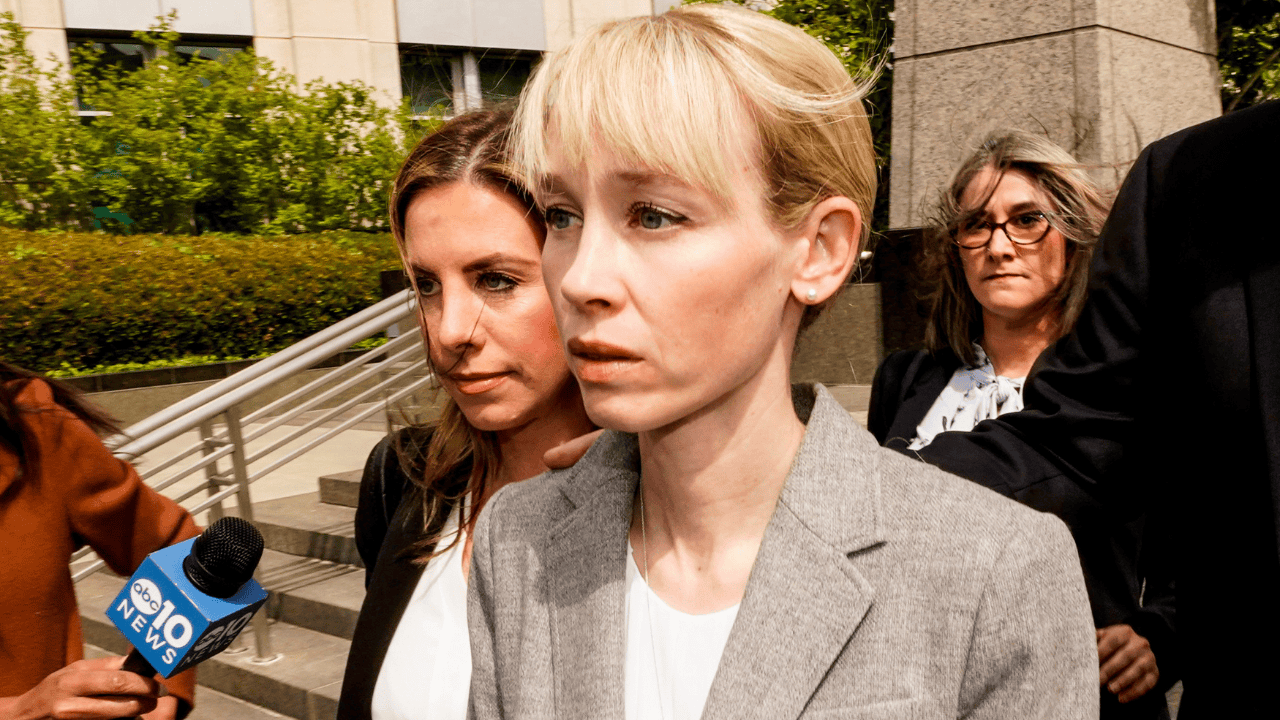 After Sherri Papini, a mother of two, pled guilty to faking her own kidnapping while she was hiding out with her ex-boyfriend, new details about the status of her marriage are becoming available to the public. In April of 2022, she entered a guilty plea to multiple counts of misrepresenting to a federal officer and mail fraud. Her sentencing took place in July 2022, after she had pleaded guilty.

According to the online court documents, the husband of Sherri Papini from California who falsely claimed that she had been kidnapped while out running in 2016, has filed for divorce as of Wednesday.

The breaking of the marriage was originally reported by the Sacramento Bee. According to the electronic court documents available online in Shasta County, California, the case is categorised as a “dissolution with minor children,” and Keith Papini is listed as the petitioner in the proceeding. Sherri Papini is listed as the respondent. 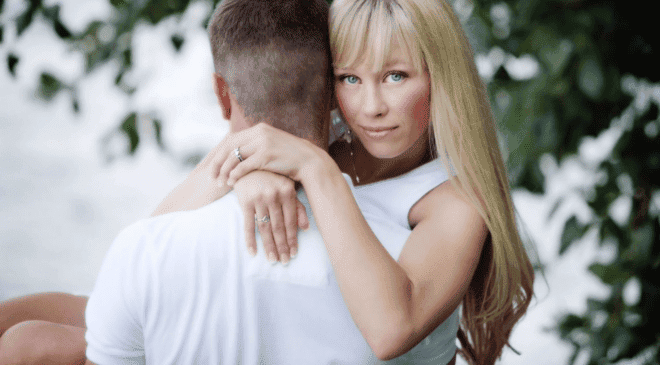 The filing occurred just two days after Papini, 39, pleaded guilty. Papini was charged with both of these offences. The 11th of July is when she is due to be sentenced.

In the file, it is said that Papini “has not been acting in a rational manner” as of late, referring to her guilty plea in the previous sentence.

On Friday, Keith Papini said the following in a statement that: “I wish to make it clear that my goal is to provide a loving, safe, stable environment for [the pair’s children] and I believe the requested orders are consistent with that goal and the best interests of the children. I do not want to say anything in the pleadings connected to this matter that would inflame the situation or attract media attention.”

Keith gave his public backing to Sherri Papini’s allegations after she had successfully returned from her staged captivity.

Also Read: Who is Famous Singer Alicia Keys Married to?

Where Was Papini Found?

Papini, a mother of two from Redding, California, was located and apprehended after being missing for almost six years after the report of her absence was made. She was located 146 miles south on Interstate 5 three weeks after she had been reported missing. 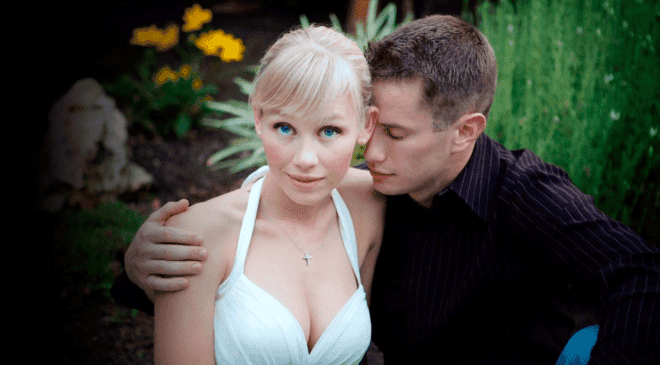 She was wearing a chain around her waist at the time. Papini reported to the police that she was taken captive by two Hispanic ladies. However, the detectives found male DNA on Papini’s clothing, which led them to her ex-boyfriend, with whom she had been residing during the time that she pretended to be absent.

Ex-boyfriend provided detectives with every piece of information he possessed. Papini requested him to refrain from hitting her, but he consented to hold a hockey stick for her to run into while also pelting her with hockey pucks instead of hitting her. In addition to that, he branded her upon her request.

“I have never heard of anything like this. Not even kind of,” Wallace said. “She was dedicated” to her story.

She was able to describe what it was like to be branded because she herself had been branded, which made things more difficult for the investigators. The majority of Papini’s lies incorporated elements of reality.

How Much Was She Charged for Committing Fraud?

On April 18, 2022, Sherry entered a guilty plea to one count of committing mail fraud and one count of committing making false statements. In exchange for a payment of $308,000 in restitution to the California Victim Compensation Board, the Shasta County Sheriff’s Office, the Federal Bureau of Investigations, and the Social Security Administration, Sherri agreed to waive her right to a jury trial.

This was done in exchange for the right to go free.  She stated that on November 2, 2016, in Redding, California, where she resided with her husband Keith Papini and their two children, she went out for a jog. When Keith got home from work later that day, he discovered that neither Sherri nor the children were there to greet him when he entered the house. At that point, she ought to have picked them up from the daycare by that point.

Recommended: Is Alison Victoria Married: Why She Broke Up With Donovan Eckhardt?

How Papini Felt About Herself After Committing the Crime?

Papini stated in a statement that was made public last week by her attorney that she was  “deeply ashamed of myself for my behaviour and so sorry for the pain I’ve caused my family, my friends, all the good people who needlessly suffered because of my story and those who worked so hard to try to help me. I will work the rest of my life to make amends for what I have done.”

Missy McArthur, who served as the mayor of Papini’s city of Redding, California, before Papini ran for office, told PEOPLE: “I am kind of relieved that she finally decided to come clean, It is a good thing for people to own up when they mess up and take personal responsibility so hopefully, she will learn a lesson and never do that again.”

When the authorities approached the ex-boyfriend, he allegedly revealed that he had helped Papini “run away” because she had told him that her husband had harmed her.