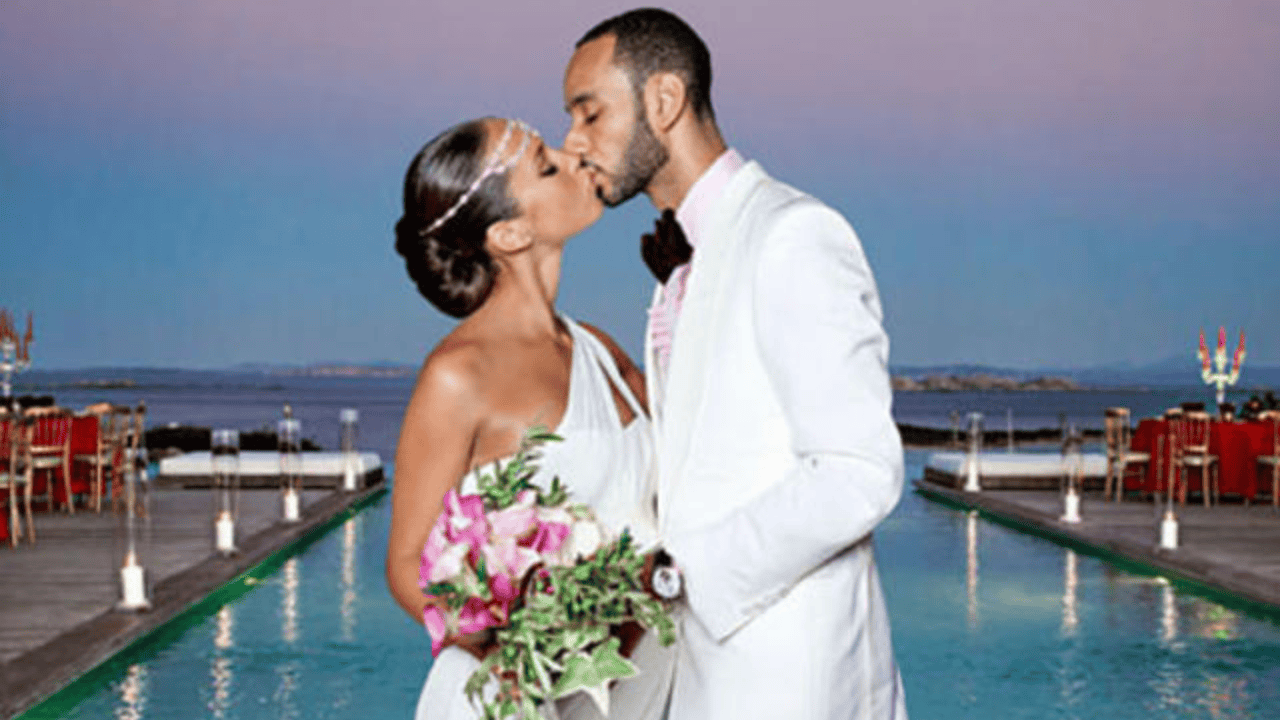 Alicia Keys, who has already won eight Grammys, is in the running for yet another award during the most important night in music of the year. The amazing singer and composer is up for Song of the Year for “A Beautiful Noise,” and she will undoubtedly have her supportive family cheering for her the entire night.

Keys has talked openly over the years about her wonderful blended family; in light of this, here is all the information you need to know about her spouse and their children.

Swizz Beatz is the stage name of American record producer, rapper, and businessman Kasseem Daoud Dean. He is also a member of the record label management team. He was born in New York City, in the United States, on September 13th, 1978. 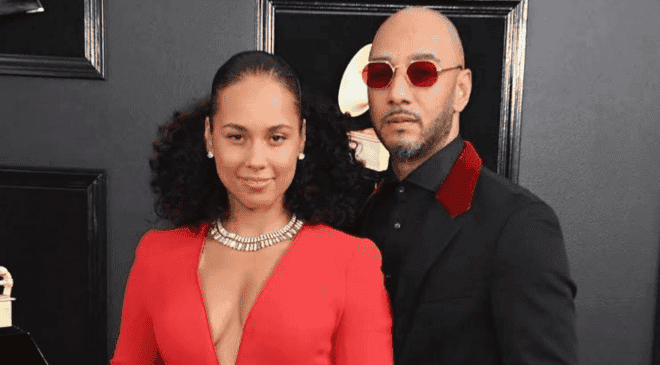 DJing was where Swizz first got his start in the music industry. Because of his connection and collaboration with East Coast rapper DMX, as well as the record company that his family owns called Ruff Ryders, he was able to attract the attention of those who work in the hip-hop industry. He had only turned 18 years old at the time.

Shortly after that, Beatz moved on to sign a number of musicians to the label. To this day, he has been responsible for the production of a large number of singles, some of which include the Ruff Ryders’ Anthem, Party Up (Up in Here), and Get It on the Floor, as well as Jigga My Nigga, Girl’s Best Friend, Upgrade U, Check on It, Good Times, and Ring the Alarm.

Where Did Alicia and Swizz First Met?

Swizz Beatz and Alicia Keys became acquainted with one another through a common high school acquaintance. But Alicia Keys did not have any interest in the rapper while she was 14 and he was 16.

In her autobiography, More Myself, Alicia Keys talked of her future husband, saying,  “He’d usually pull up in some fancy car, rolling deep with his Bronx crew and shining with diamonds,” Keys also described how he wore a lot of jewellery. 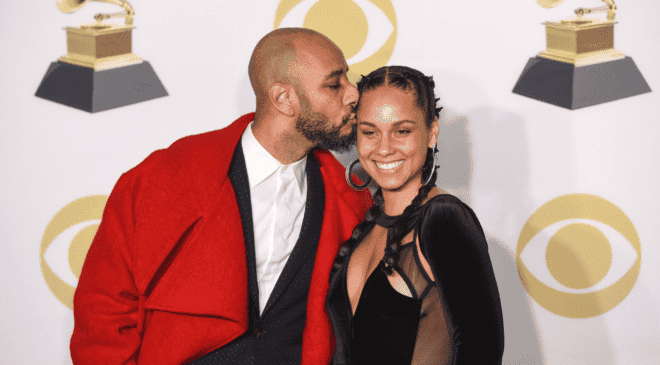 But their shared success in the music industry over the years drew them back together, and the two of them built a friendship that evolved to a relationship, which ultimately to their marriage in 2010. Keys asserts that Swizz is encouraging to her and stands by her side at all times.

She mentioned this to E! in December of 2021 and said, “He’s always encouraging what it is that I’m envisioning, I love that there’s support there. He always says we’re both of our own bosses, we’re our own individuals, and I think that’s really powerful to know.”

When Did They Got Married?

The wedding took place on July 31, 2010, in a secluded location close to the Mediterranean Sea, where Dean and Alicia exchanged their vows. According to the reports that were published by CBS News, the couple exchanged their vows in front of their close friends and family members at their personal residence.

At the time, the Girl on Fire singer was expecting the couple’s first child together with her partner. Alicia chose a magnificent asymmetrical gown by Vera Wang for her wedding, while her husband Swizz donned a tuxedo with a white jacket designed by Tom Ford.

They have two children together: Egypt Daoud, now 11, and Genesis Ali Dean, now 7. Swizz has three additional children from a previous marriage; a son, Prince Nasir, 21, a boy, Kasseem Jr., 15, and a girl, Nicole, 13.

In an appearance with Good Morning America, Keys praised their blended family, calling it “a beautiful partnership.” “Our family’s one big beautiful family.”

Since it is thought that Beatz was still married to his first wife, Mashonda Tifrere, when he began dating Beatz, the circumstances of their initial meeting have been the subject of much speculation and debate.

In a 2018 interview with Good Morning America, Tifrere said of the meeting with Keys and Beatz,“That was a pivotal moment because we had already been doing a lot of the work as far as communicating and really consciously trying to get to a new level of respect, And I felt, like, you know, ‘I want Alicia to be here.’ And not only did she come, but she stayed until the end of the party, and that moment was our first time really hanging out together as a family.”

For Keys, Tifrere is her “life partner.” The blended family decided to take their kids to Egypt in 2018. Beatz said about co-parenting “The child wins, and you as a father win, and the mom, and the bonus mom win as well, so then everybody wins,”.

How Did They Celebrate Their Anniversary?

Recently, Alicia Keys and her husband, the record producer Swizz Beatz, celebrated the anniversary of their 11th year of marriage with a lavish outing that lasted for several days.

In a jubilant post, Keys shared a few photographs from her and her husband’s recent trip to Corsica, the location of their wedding many years ago. “The fact that we went back to the house we got married at 11yrs ago was worth the 72hr date,” Beatz quipped in the comments with multiple red heart emojis.

Beatz said in his own post that they are “celebrating our 11-year anniversary month entire month” in the post that shared many of the same photographs as the other one.  “The fact we haven’t been back to the house in Corsica we got married at 11yrs ago until now is crazy !!!!” Beatz said. “Time goes by fast make every moment count.”

It would appear that the two are trying to make up for lost time with their most recent trip, as they were unable to celebrate their landmark 10-year anniversary due to the widespread spread of the coronavirus pandemic.