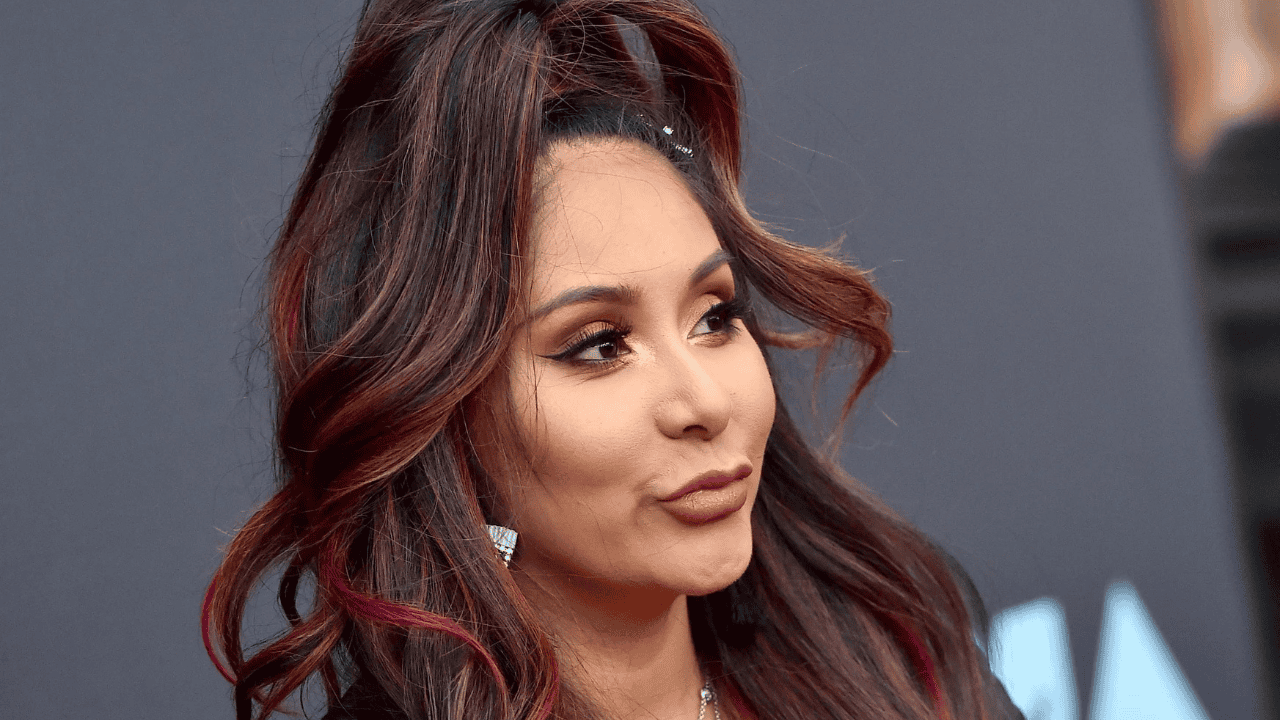 Is Snooki Still Married or Were the Divorce Rumors True?

The cast of Jersey Shore has experienced their fair share of parties, turbulence, and breakups since the show’s premiere in December 2009, and their numbers have increased substantially since then.

One of the cast members that has developed a substantial amount since the first season of the show is Nicole “Snooki” also known as the meatball. She used to be a pickle-loving party girl, but now she’s married to Jionni LaValle and has three children of her own. The viewers are still curious about whether or not Snooki and Jionni are still a couple.

Us Weekly received confirmation from Nicole in March 2012 that she was indeed pregnant and engaged to Jionni. The former member of MTV and Jionni had been dating for approximately one and a half years at the time. Snooki was quoted as saying at the time, “I have different priorities now. I don’t care what anybody else thinks. As long as I know I’m ready and he’s ready.” Jionni, who became romantically involved with Snooki during the third season of the popular reality TV programme, added, “We are not going to screw this up.” Because of the chemistry that Jionni and Snooki had on the programme, not to mention the turmoil that was well-documented, he became a mainstay on the show.

On August 26, 2012, the couple welcomed their first child, a son named Lorenzo Dominic, and on September 26, 2014, they welcomed their second child, a daughter named Giovanna Marie.

Since their wedding on November 29, 2014, the couple has been living together in wedded bliss. On May 30, 2019, they were blessed with the birth of their second son, Angelo James. Despite the fact that Snooki told In Touch that she has no immediate plans to have a fourth kid in August 2021, she did joke about trying to con her husband into expanding their family.

She shared the following statement with In Touch: ““I always said I wanted four, so, maybe in like a year or two, but my husband’s like, ‘Hell no,’” She then joked that “So, maybe I’ll just trick them and be like, ‘Yeah, babe, I’m on the pill,’ and be like, ‘Oh my God.’” 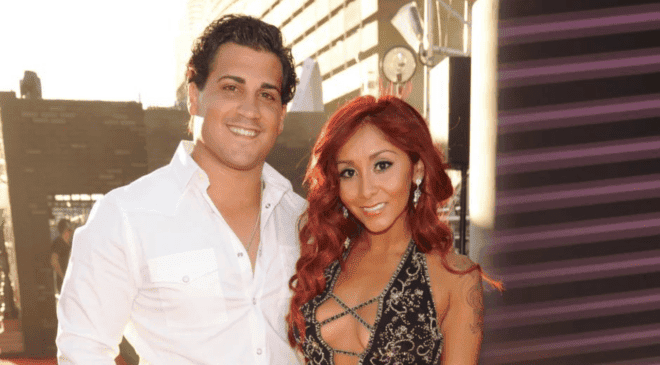 Were the Divorce Rumors True?

After it was reported in January 2018 that Jionni will no longer feature on the revival of Jersey Shore, a number of rumours that had been circulating throughout the years suggested that the couple had ultimately decided to dissolve their marriage.

Many people thought that the couple was going to get a divorce. However, he decided against making an appearance since he disliked being in front of the camera. Jionni wrote on Instagram,  “Hey guys, I’m going to visit this subject only once,”

“My wife is filming a scene packing up and leaving for her new show, and I am choosing to not be on tv because I do not like it. Nicole and I are doing great and became even stronger together while raising our beautiful kids.”

“However,” he continued. “You will not see me on her reality show. Being a reality star was never something I wanted to be. … I own my own business and work hard at it. That’s what I do. My wife is a reality star and works hard at that. That’s what she does. We are not divorced.” 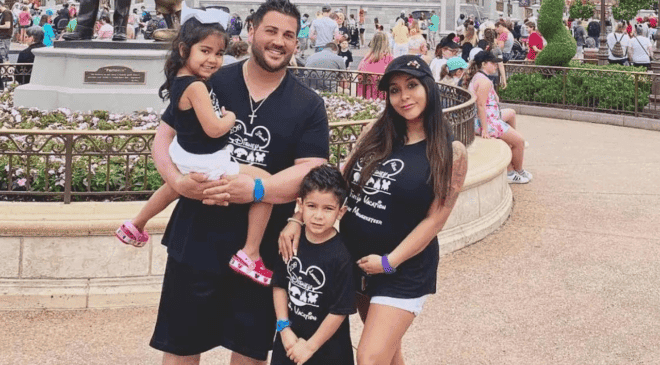 Why Snooki and Her Husband Sleep on Separate Beds?

Snooki disclosed to listeners of the We Are Family podcast in an episode from 2022 that she and Jionni use two separate beds when they sleep. The reality actress, who is 34 years old, revealed that she and her daughter share a bed, and that Jionni has a bed that he shares with their eldest son, Lorenzo.

“The hard part, I think with having more than one kid in general, is just trying to figure out times and making sure that you’re spending a good amount of time with each kid and not just all together. Because I feel like that’s important for every kid.”

She went on to say, “And then my husband sleeps with my son, and the baby just sleeps in the crib … so, I’m with my daughter a lot from sleeping, and then also I take her to cheer and then my son Lorenzo does soccer. I try and go there too, but it’s the same time as Giovanna’s practice and then they’re in school and all of that.”