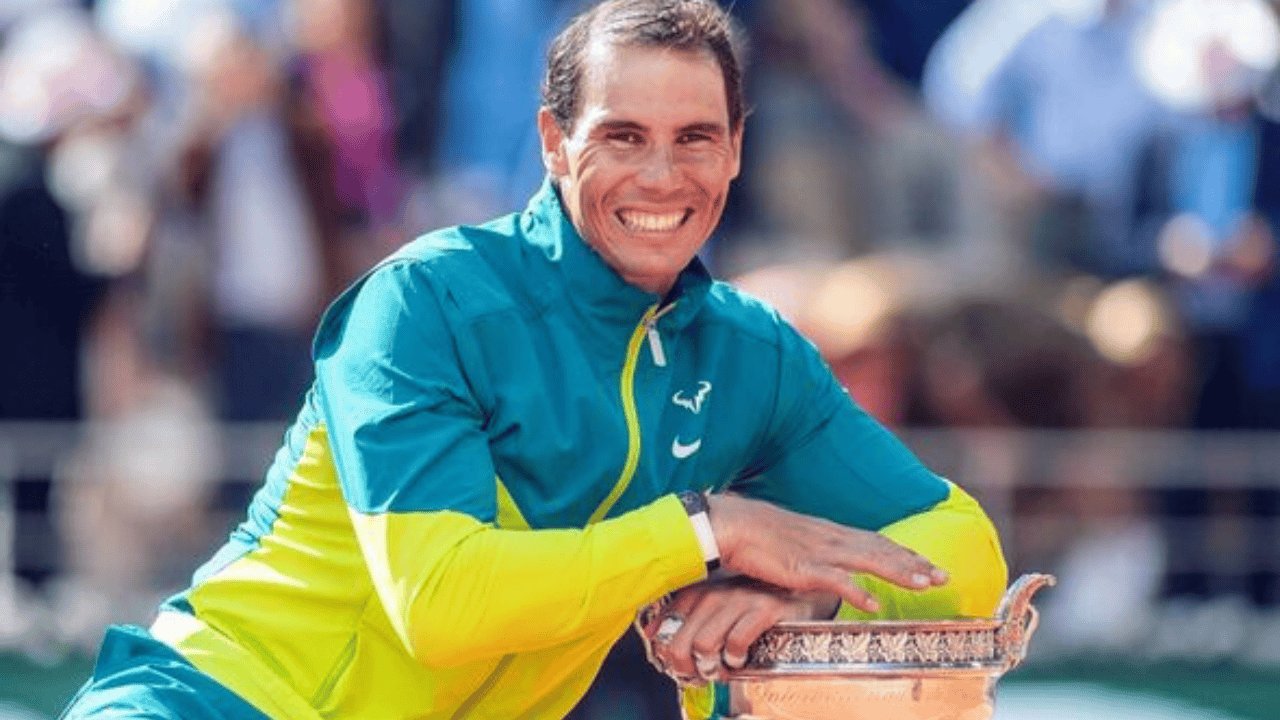 Rafael Nadal is widely regarded as one of the greatest and most accomplished tennis players of all time. His name is frequently mentioned in the same breath as those of two other greats, Novak Djokovic and Roger Federer, against whom he frequently competes.

However, despite the fact that King of Clay is a well-known public figure, not a lot of information is available regarding his private life away from the court. However, in the past, Rafael Nadal has been very open about a topic that many people would consider to be rather personal.

Nadal and Xisca Perello started dating in 2005. They made the happy announcement that they were engaged in January 2019, and they were married on October 19, 2019. In front of three hundred and fifty people, they exchanged vows at the castle of La Fortaleza in Majorca, Spain. 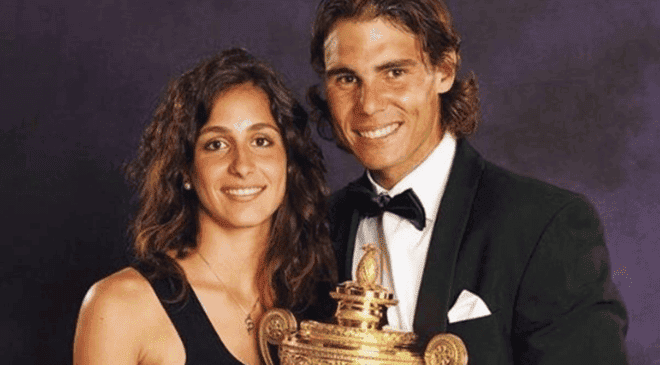 After making his way down the aisle with his new bride, Nadal gave a brief interview to the media about their wedding day.

“The wedding is fast and I think we enjoy it a lot,” he said (per Tennis Shot). “We have a lot of fun with people that we wanted. … We had a great day. It’s something that we have been preparing for such a long time.”

The tennis star Rafael Nadal finally confirmed the news that he will be a father, putting an end to the speculation that had been circulating all week regarding the possibility that he and his wife Mery “Xisca” Perelló were expecting their first child together.

According to Sky Sports, Rafael Nadal stated that “If all goes well, I’m going to be a father,”.

The newlywed couple made the decision to keep their exciting news a secret for the time being after they tied the knot in 2019. On the other hand, the news was first reported by the Spanish publication Hola! early on in the first day of the week. Because Nadal, like many other athletes in the world, prefers to keep his personal life private, he initially chose to conceal the news that his girlfriend was pregnant. This was his justification for doing so. 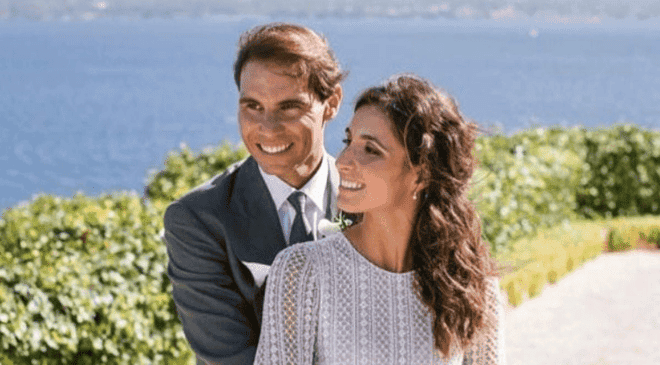 On October 8th, 2022, Nadal and Perelló became the proud parents of a son who came into the world.

Must Read: Who is NCIS Actor Sean Murray Married to?

Who is Nadal’s Wife Xisca Perello?

She, like her husband, hails from Mallorca, the largest of the Balearic Islands in Spain. Her LinkedIn profile states that she earned a BA in business management from the University of the Balearic Islands between the years of 2006 and 2010. Following his undergraduate degree, Perelló continued his education at Barcelona’s ESADE Graduate School.

Since April of 2012, Perelló has been employed by the Rafa Nadal Foundation. The business school grad began his career in the company as a project manager, and in November of 2019 he was promoted to chief executive officer. Moreover, she serves as the board’s secretary.

The foundation’s website proclaims, “transformative power of sport and education,” and its work in Spain and India bears this out. In 2008, Nadal and his mom, Ana Maria Parera, started the charity. 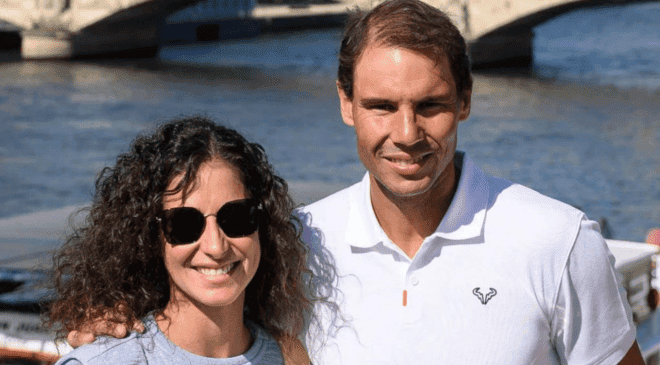 Why She Doesn’t Attend the Tennis Matches?

Throughout the years, photographs have been taken of Perelló cheering for her husband at a variety of tennis events in a variety of locations throughout the world. Nevertheless, in an interview that she gave to The Telegraph in 2011, Perelló revealed the reasons why she frequently prefers to remain in the same location while Nadal travels for his events.

“He needs his space when he is competing, and just the idea of me hanging around and waiting on his needs all day tires me out,” she said. “It would asphyxiate me. And then he would have to be worrying about me … No. If I followed him everywhere, I think there’s a risk we might stop getting along.”

She appeared at the Australian Open for the third time ever in 2020, the same year that Rafael Nadal won the men’s singles title at the tournament following a five-hour match that the tennis player described as “one of the most emotional matches of my tennis career.” 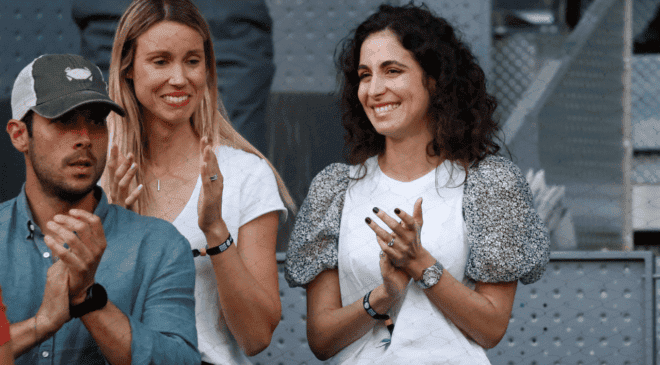 The most recent time she witnessed Nadal win an incredible match was in July 2022 at Wimbledon, when the quarterfinal match against Taylor Fritz took place. After fighting with an abdominal rip for a significant amount of time, the tennis player was ultimately forced to pull out of the remainder of the competition.

Before he suffered his injury, the tennis great was working toward claiming his 23rd Grand Slam victory as well as his third victory at Wimbledon.

Why She is Not Active on Social Media?

While Rafael Perello does not have any social media profiles, Rafael Nadal is quite active on the social media platforms Twitter and Instagram. “No … I don’t have any public accounts,” she said, adding, “I’ve always been very clear that I’m not the famous one.”

Additionally, Perello has mentioned that she values her own space. “I prefer not to say much,” she told The Telegraph. “It’s what works for me, and what works for Rafael and me as a couple.”

Rick And Morty Season 7: What to Expect New From Season 7