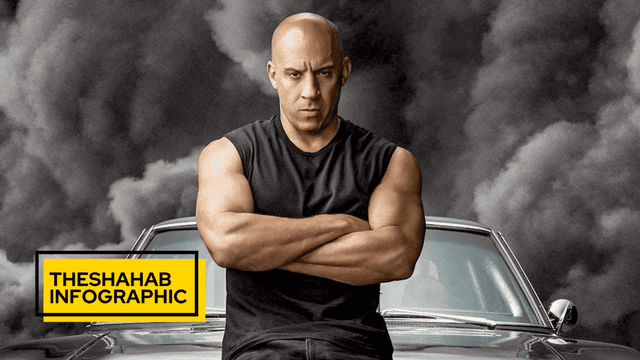 Vin Diesel is an American actor who is best known for playing Dominic Toretto in the Fast & Furious movies. Diesel is one of the highest-paid actors of all time. He is praised for his acting, directing, and the fact that he does his own stunts in action movies. Diesel is best known for his Fast & Furious movies, but he has done a lot of other movies that show how good he is as an actor and stuntman.

Vin Diesel had great movies. Some of Vin Diesel’s action movies include Fast and Furious, F9 The Fast Sagar, Riddick, Find Me Guilty, The Iron Giant, The Last Witch Hunter and many more.

Scroll Down For Some famous movies by Vin Diesel