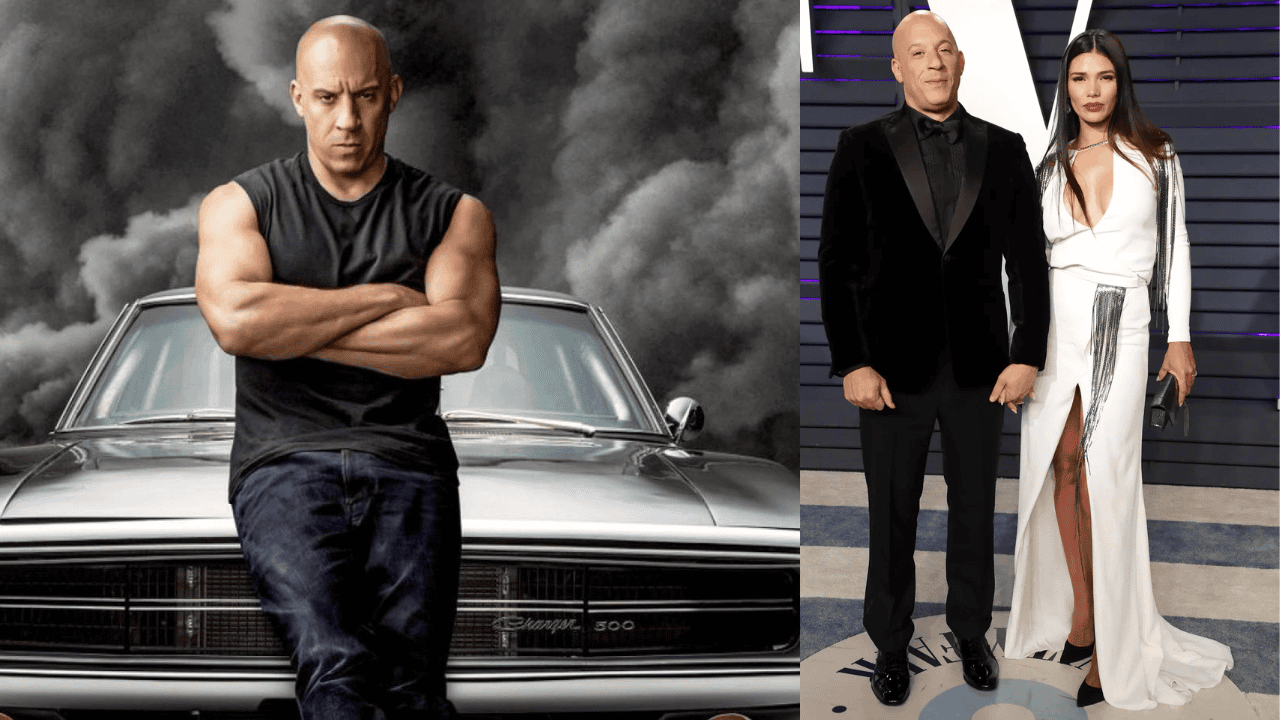 The legendary director of the Fast films places a premium on family values in both his films and his personal life. Dominic Toretto, played by Diesel, seems to extend the concept of family to encompass close pals. When it comes to his personal life, the Riddick star is extremely private. So continue reading to know if he is married.

The handsome actor from Hollywood Vin Diesel has not tied the knot, at least not that anyone is aware of. He is thought to be living with Jimenez, but they have not, shall we say, taken things to the next level by getting engaged.

Their relationship began in 2007, and while tidbits about them have leaked since then, they have never been significant enough to make the cover of a magazine. Since the two had some overlapping Hollywood professions, it’s possible that they first met through common friends or at a Hollywood event. 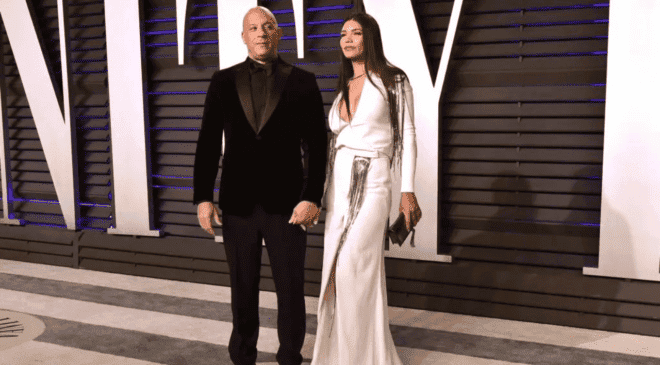 In the past, when asked about his wish to keep his personal life private, Diesel was quoted as saying, “I’m not gonna put it out there on a magazine cover like some other actors, I come from the Harrison Ford, Marlon Brando, Robert De Niro, Al Pacino code of silence.”

Who is Paloma Jiménez?

Acapulco, Mexico is the place where Karla Paloma Jiménez Denagustin was born on August 22, 1983. Her relationship with Diesel has undoubtedly contributed to her rise to stardom, but she is also a talented actor and model in her own right.

The 5’10” Latina actress and model was brought up as a devout Catholic. She uprooted from her picturesque beach community and moved to the United States in search of better job prospects. She has appeared in print and television advertisements for such household names as Coca-Cola, Pantene, and Honda, among many others.

She walked the runways of several fashion events in the early 2000s while signed to the Los Angeles modelling agency Two Management. However, modelling is not her only professional pursuit. Otro Rollo con: Adal Ramones, a Mexican comedy show, featured her on an episode that aired in 2004.

Does He Have Kids?

The happy couple have three children. After dating for a year, the couple had their first child, a daughter named Hania Riley, in 2008. The actor’s firstborn child has also made a cameo in Fast & Furious: Spy Racers. 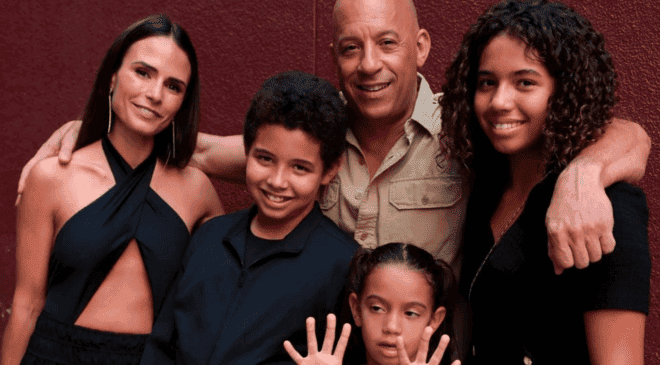 Two years later they welcomed son Vincent. There is very less information available about Vincent than his older sibling. Pauline, the youngest, was born in 2015. She was given the name after her father’s close friend and co-star, Paul Walker. When signing his youngest child’s register, Vin Diesel stated he couldn’t stop thinking about Walker. He also happens to be Walker’s daughter Meadow Rain’s godfather.

Must Read: Is Tyler Perry Married or Currently Seeing Someone?

Who Was Vin Diesel Dating Earlier?

Before beginning his relationship with Jimenez, Vin Diesel was romantically involved with Michelle Rodriguez, who also stars in the Fast and the Furious franchise and portrays the role of Diesel’s on-screen wife. Again, very little information is known regarding their romantic involvement, other than the fact that it most likely began while they were filming the first Fast and the Furious movie in 2001 and that it did not appear to persist for very long.

A story published in 2002 in USAToday defined their relationship, which had already ended, by stating that Diesel “admits to dating [her] at one time.”

It’s possible that his experience dating Rodriguez was the catalyst that led him to decide he should only date regular people in order to keep his private life out of the public eye. It was once reported that he had remarked the following concerning celebrity relationships of the “Bennifer” variety: “It’s a sucker’s bet.”

Though Paul Walker‘s death has undoubtedly devastated his many admirers and fellow professionals, no one is more devastated than Vin Diesel and Paul’s daughter, Meadow. After Paul Walker’s death, Vin and Meadow became extremely close.

“But the irony is the whole cast reached out, and his daughter, Meadow, reached out, and all that stuff helps you get through it,” Vin Diesel said in 2016 during his presence on a panel at the Brazil Comic-Con. 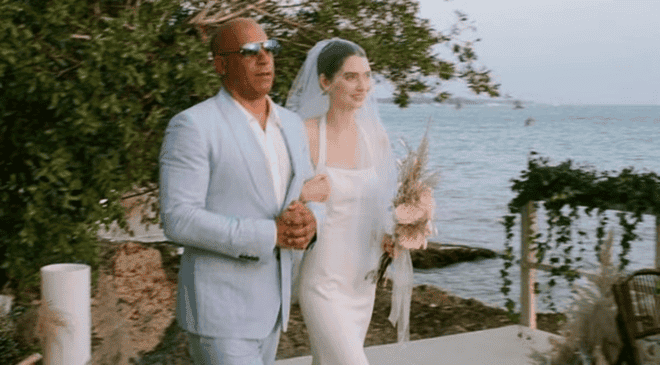 At the F9 premiere, Vin Diesel also gushed about his goddaughter. “she takes good care of me… She’s the first person on Father’s Day to wish me Happy Father’s Day.” Vin Diesel has stated that he gets upset whenever he sees Meadow Walker with his daughter Pauline, stating that he “can only imagine what my brother sees when he sees that….”

Meadow Walker was born to the late Paul Walker and his ex-girlfriend,  Rebecca Soteros. Her birth year is 1998.

A testament to the strength of his relationship with his goddaughter, Meadow requested Vin to be her best man at her October 2018 wedding to actor Louis Thornton-Allan. Hania, Vin’s oldest daughter, was also requested to be a Maid of Honor by Meadow.

Meadow cares deeply about Vin and his family, and Vin feels the same way about her. She has said that Vin Diesel and his daughter Hania are like “angel.” to her.

Who was Tommy Lee’s musician’s Wife ? All About Brittany Furlan