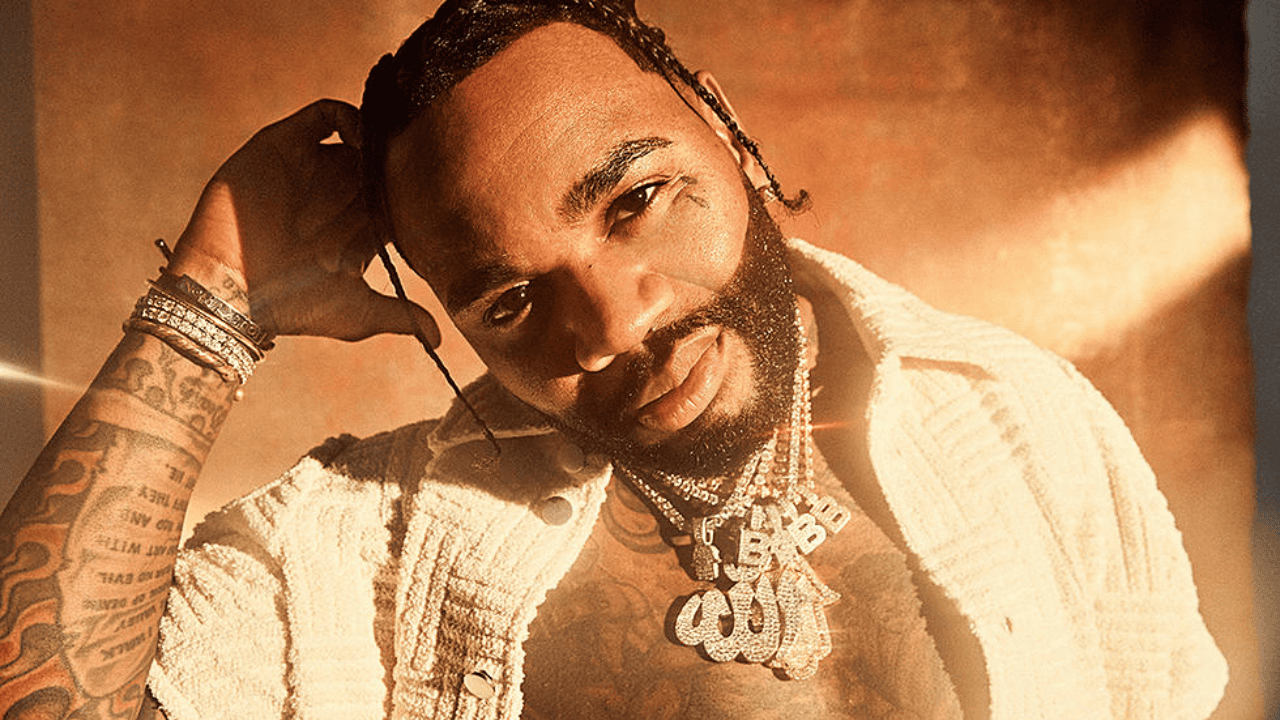 Kevin Gates and his wife, Dreka Gates, are one of the few couples in the entertainment world that have been together for a significant amount of time. Nevertheless, their connection has been called into question more than once. Their partnership has been through some rough patches, including rumours of one partner cheating on the other.

The native of Baton Rouge, Louisiana, Kevin Gates has spent the better part of the past decade and a half cultivating a loyal fan base and releasing albums that have garnered widespread critical praise, such as Islah and I’m Him. Fans have had a lot of time to grow quite familiar with his calligraphy and, more especially, his ability to deliver some hard-hitting raps over the course of that time.

Since 2015, Kevin has been married to Dreka Gates, and the couple has been blessed with two children together. Islah and Khaza are their children’s names.

On the other hand, it would appear that there have been some issues in their relationship as of late, and Kevin appears to have confirmed this through the lyrics of his most recent song, “Super General,” in which he claims that Dreka cheated on him. 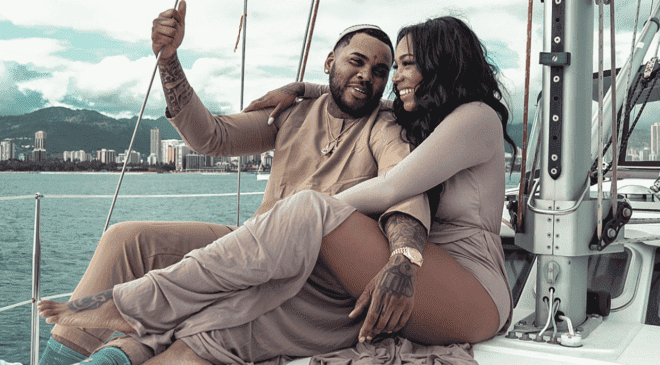 In it, he raps  “Went home to sleep, deep down, there’s tension when you knowin’ that somethin’ missin’ / Suck it up, put all my energy back in Islah and lil’ Killa / Took the blame in interviews and made it look like I was trippin’ / Made the Dreka song lie to the world while tryna protect her image.”

Also Read: Was Franco Harris Married? All About His Personal Life!

After that, the rapper uttered the following lines: “Tell me you love me, I say it back / Back in my mind, I’m indifferent / Brought this infiltrator to the farm / Hurt my heart, what am I missin.”

When he added, “Personal trainer invaded my personal space / Deep down inside it killed me.” it was one of the more blatant hints that he had cheated.

Fans began to believe that Kevin and Love & Hip Hop star Jojo Zarur were involved in a love relationship after they were seen together in public not long ago. Kevin was also recently seen out and about with Jojo Zarur. Now, everything is pretty much verified as Kevin has aired out his issues with Dreka clearly on “Super General,” and Jojo is even featured in the video for the song. 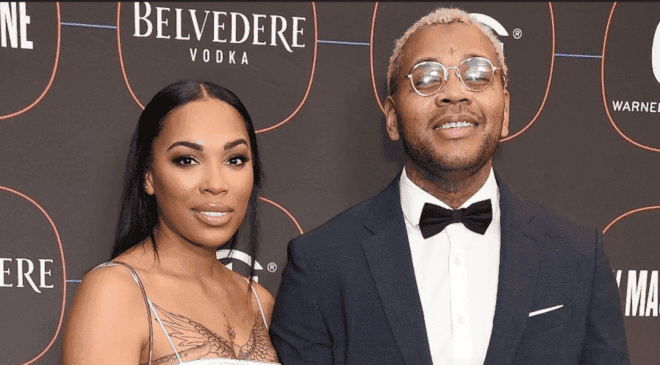 What Legal Issues Did He Face?

Gates’ first brush with the law occurred when he was just 13 years old. He rode shotgun in a car that had been stolen. As a result of the offence, Gates spent some time behind bars.

He claimed, “If they had just pulled up to the jail and left me in the police car without taking me inside, I don’t think I would have done anything else again. But by sending me to jail at such a young age, all it did was turn me into a criminal in a way. After I got there and got settled, it kind of led me in the wrong direction. It took away my fear of going to jail.”

Must Read: Is Dove Cameron Married: Why She Broke Up With Ryan McCartan?

During a fight in front of a movie theatre in 2003, Gates stabbed the other individual multiple times.

After a performance in Lakeland, Florida, in the summer of 2015, Gates kicked a spectator in the face. Accusations of battery were made against him. His use of the “stand your ground” legislation in Florida was his defence. He was found guilty on October 26, 2016, and sentenced to a term of imprisonment of one hundred eighty days.

For firearms charges stemming from his arrest in Chicago in October 2013, Gates was sentenced to 30 months in the prison in East Moline, Illinois. During Gates’s term for battery in Illinois, he failed to appear in court, and the court reissued his warrant in December 2016.  He was granted parole and released from prison on January 10th, 2018.

How Does He Feel About Beyonce? 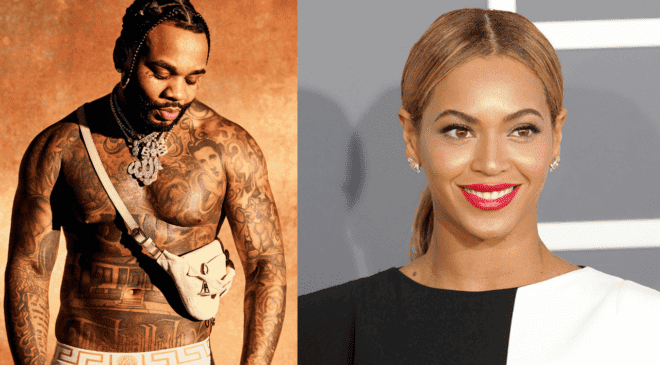 It has been widely criticised that the rapper said, “Ain’t no disrespect to [Jay-Z] / Met through Nipsey, that’s my n—-a / Don’t know if they in the swingin’, Beyoncé need to let me hit her / Make her p—s all on this d—k, respectfully, her body shiver.”

After the lyrics caused an uproar online, Kevin made an appearance on The Bootleg Kev Podcast to further defend his remarks about the “Lemonade” singer.

“Ain’t nobody say nothing to me [sic]. To be honest, and this with all due respect, that’s one of the most beautiful women in the world. I sit in the trap with all the monsters; they same the same thing. All I did was say what everybody think.

And Kevin continued, “You’re the most beautiful woman in the world. I would drink your p–s. Like, what the f–k? Come on, man. Right here in my mouth. I speak for the n—as that [are] incarcerated that sit there and watch these people on TV and everything. This is what everybody [is] thinking.”

Neither Beyoncè nor Jay-Z have commented on Kevin’s lyrics as of this writing. Nonetheless, he has moved on from his relationship with Dreka and is apparently seeing other women.