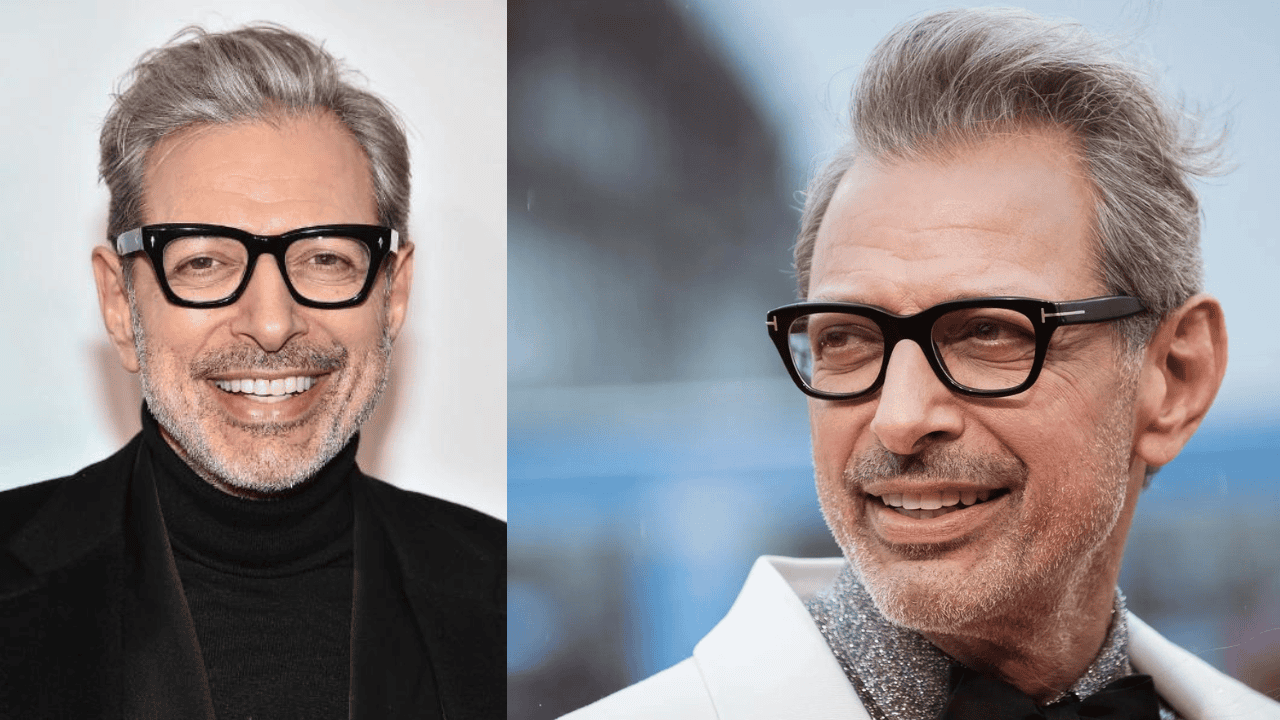 Actor Jeff Goldblum is an unlikely candidate for the role of heartthrob. Goldblum has amassed a considerable fanbase as a result of the odd combination of his peculiar personality traits, peculiar mannerisms, and distinctive physical appearance.

Fans who have romantic notions about Goldblum, on the other hand, are highly unlikely to ever have a chance with the actor and will be forced to live vicariously through Goldblum’s many different partners throughout the course of his career.

Jeff Goldblum has shared his life with a number of other women throughout the years. In the course of his life, Jeff has been married three times, and it was with his third and current wife, Emilie Livingston, who is now 39 years old, that he became a father.

It would appear that Jeff and Emilie are completely head over heels in love with one another. Here, you will learn everything you need to know about his marriage as well as his previous relationships! 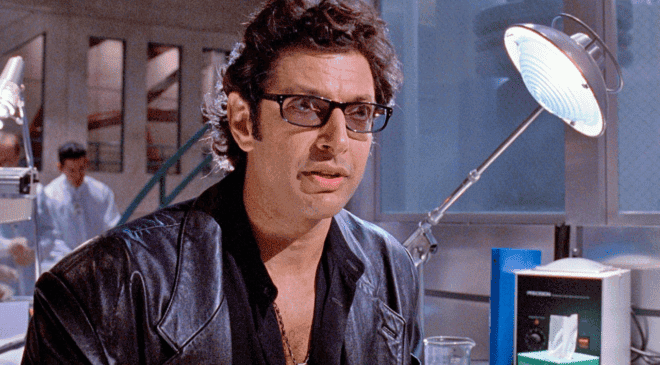 Who is Jeff Goldblum  Currently Married to?

Jeff finally let himself fall in love again more than two decades later. In 2011, he happened to meet his third wife Emilie Livingston.

“We were at Equinox on Sunset Boulevard, the gym. I saw her from across a crowded room, and I marched up to her, entranced, and began some kind of conversation,” he recounted during an interview with Wired in March of 2018.

It was Emilie’s and Jeff’s mutual interest in physical fitness that ultimately led to their friendship. She used to be a rhythmic gymnast and competed in the Summer Olympics in 2000. After leaving the field, she started doing a contortion routine at a Pour Vous bar in Los Angeles.

“I am so fortunate, my boyfriend bought me a rig and it is in the backyard so I can train there,” she told the outlet in April 2013. “I have a really safe mat, so I can do everything!” The gifted performer has also collaborated with other musicians, appearing onstage and in music videos with stars like Jennifer Lopez, Taylor Swift, and Justin Bieber. 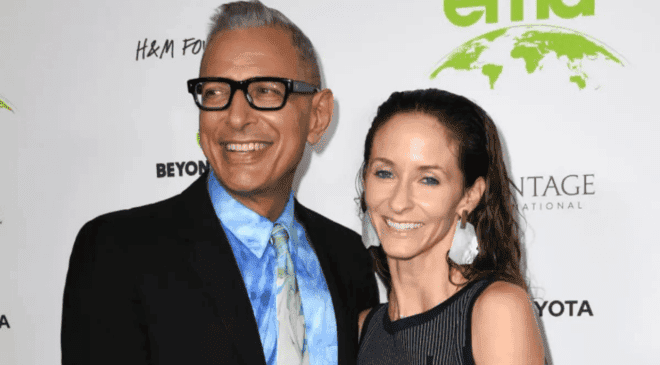 Jeff was previously married to 76-year-old actress Patricia Gaul. According to IMDb, they tied the knot in 1980 and remained married until 1985. They co-starred in the comedies The Big Chill (1983) and Silverado (1985), but beyond that, we know very little about their relationship.

Patricia, like her ex-husband, is an actress who has kept busy with bit parts in TV and movies during the ’80s and ’90s. Two more notable films in which Patricia played prominent roles are the 1987 drama Some Kind of Wonderful and the 2000 comedy Road Trip.

Must Read: Is the Famous YouTube Personality Markiplier Married?

After his marriage to Patricia ended, Jeff started dating Geena Davis, 66, one of his frequent co-stars. The two shared a late 1980s filmography that included some science fiction cult classics.  On screen, though, they were Veronica Quaife and Seth Brundle in the groundbreaking horror film The Fly. They wed in November 1987 and divorced in October 1990.

After meeting Geena for the first time, Jeff told GQ that she was “gorgeously shy,” as reported by Jezebel. He was obviously head over heels for her, but he was also realistic about his chances of winning her over. “I really like this woman and she’s not going to like me. How can I ever make her like me?” 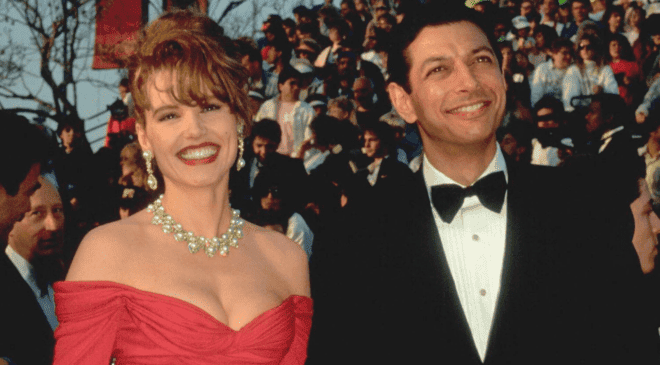 His feelings for his co-star at the moment were undeniable. They had gotten married in a hasty ceremony in Sin City.  While they were still married, he told GQ, ” “Geena made love, falling in love, so easy. She’s purely loving, beguiling – irresistible. Steps would be taken gradually sometimes, and sometimes it swept along. And, of course, I’m wildly attracted to her,”

Why Did They Break Up?

After finishing filming for the groundbreaking Thelma and Louise in 1990, Geena and her husband went their separate ways and Geena eventually filed for divorce. This marriage may not have worked out, but it seems like it was very friendly. Geena discussed the separation in a 1991 People magazine interview:

“I’m sure we’re both pretty sad. We certainly had high hopes, every good intention. It’s upsetting,” she said, because she felt that people’s expectations of their relationship were at odds with reality. “Other people’s perceptions are that it’s just perfect, he’s the funniest guy. This is not a reflection on Jeff. I mean, it can apply equally to me. We were a normal couple and had all kinds of experiences. We weren’t sitting around just laughing all day, putting on shows for each other.”

After his marriage to Geena ended in divorce, Jeff began dating Laura Dern, who starred beside him in Jurassic Park. The two met on the set of the dinosaur thrillers and dated for two years before breaking up in 1997, according to Insider.

Does He Have Children?

Goldblum’s only child came from a single relationship, despite the fact that he has had numerous. They welcomed their first child, a son they named Charlie Ocean Livingston, in 2015. In 2017, they had another son whom they called River Joe to continue the aquatic motif.

Livingston and Goldblum frequently discuss each other and their kids on their own social media accounts. Reading either feed is a nice way to warm up your day.

We can only speculate on Goldblum’s past marital woes. While he has been married three times, it appears that each divorce was quite amicable, and his present marriage appears to be thriving, which is especially encouraging following the frequently trying period of social isolation brought on by the coronavirus (COVID-19).