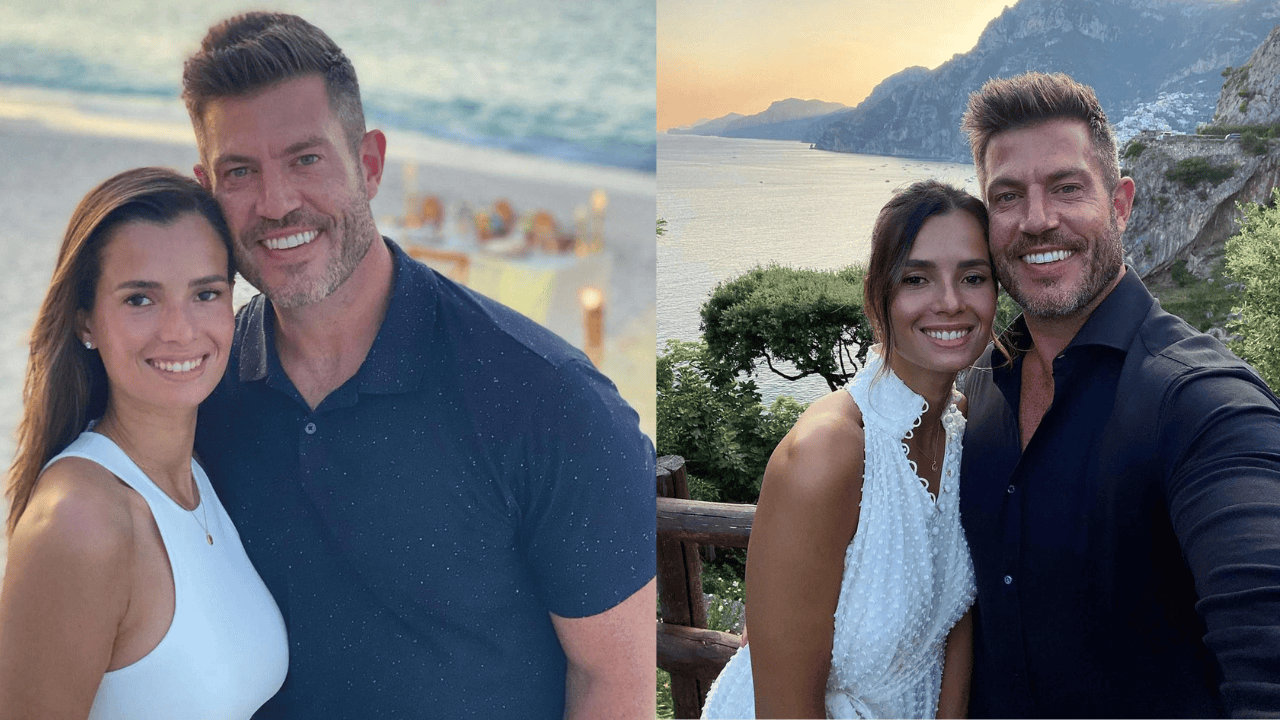 Jesse Palmer is well-known and well-liked for his role as host of the ABC series Bachelor in Paradise. Jesse made his initial appearance on The Bachelor as a participant during the fifth season, which aired in 2004, and gave his rose to Jessica Bowlin; however, it was not genuine love at the time!

In just a few short months after the conclusion of the show, the two parted ways, and the reality star is now married and leading a happy married life. Here you can learn everything there is to know about his model wife.

Who is Jesse Palmer Married to?

Emely Fardo, a Brazilian model and photographer based in New York City, is married to actor Jesse Palmer.

The couple started dating in 2017, and by the following year, the reality star had popped the question. At the time of this writing (2019), he was quoted in the Daily Mail as saying: “I’ve been so enamored, so in love with this woman, and it only has grown. I’m head over heels for her.”

On June 5, 2020, the couple married the knot with just close family and friends in attendance at a friend’s house in Connecticut. They didn’t let on that they were married until the summer of 2021.

The couple were overjoyed with their wedding, even though it was far more low-key than they had originally planned. They exclaimed, “Big or small, wedding party or not, we feel so grateful and lucky to have found each other!”  Palmer and Fardo both have careers in the entertainment industry, but they actually met outside of work during a boxing class. 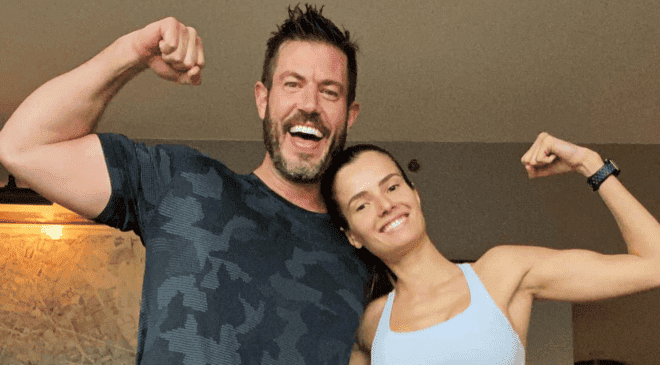 The former NFL quarterback recently told the Daily Mail that he and his now-fiancee, Fardo, met at a boxing class and that he felt a “spark” with her right away. He said, “She has taught me, cares for me like no one else,” he went on to say. “She has made me be the best version of myself. She loves me unconditionally.”

After meeting one other, Fardo and Jesse Palmer have continued to train together in the ring: in 2020, Fardo boasted that she had taken 12 Rumble boxing classes in only three weeks, and Palmer had joined her for the final two.

What Does Emely Fardo Do?

While Fardo’s family roots are in Brazil, she made the trip to New York City to pursue a profession. It’s unknown when she first started modelling, but in 2016, she boasted on social media about receiving her New York Model Management comp cards.

While the majority of the photos Fardo has posted to Instagram look to be from fashion shoots, the model has also included several pics of herself on the runway.

Fardo is comfortable both in front of and behind the lens, having done professional photography work. The Brazilian model has posted a number of high-quality photos of herself to Instagram in the past. Fardo shared photographs of various New York City restaurant dishes, such as drinks and sugary pancakes, on her Instagram in 2016 and 2017. She also showed off a wedding shot she had taken of a newlywed couple.

How Did Jesse Palmer Proposed Her?

Fardo’s Instagram is stuffed with pictures from her travels all over the world. Previous posts included images of her visiting the Blue Lagoon in Iceland, riding around on a boat with Palmer in Italy, enjoying a glass of wine in France, and viewing the sights in London, to name just a few destinations. 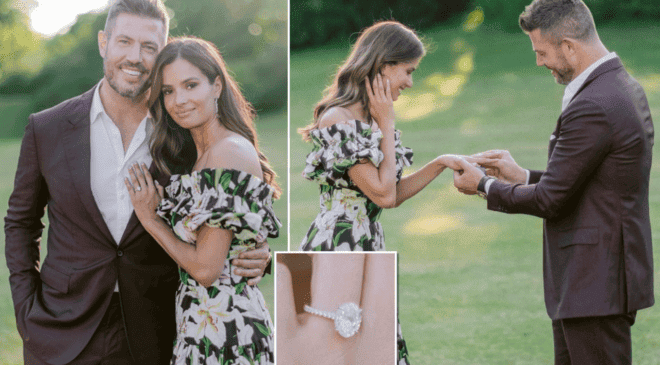 Palmer proposed in the most ideal setting possible with to the help of the Bachelor host. Their first vacation together was in Paris, and he planned it all in secret by telling Fardo they were going to his house in Montreal.

“On Monday morning I surprised her and said ‘Pack your bags, we’re going to the airport,’ ” he revealed to the Daily Mail. Spending a few days in the City of Light, the couple then travelled to Champagne, where Palmer presented Fardo with a ring set with a 3.5-carat diamond.

Recommended: Is Queen Latifah Married: Are the Speculations That She’s Bisexual True?

“I was trying to find the right one she would like. I wanted to get the ring shape, setting and band right,” he said. “She said I knocked it out of the park.”

In the summer of 2022, the happy couple travelled back to France to tie the knot, and Fardo documented the occasion on Instagram. She captioned a romantic photo of herself and Palmer in which she wore a white gown and he wore a tuxedo, “Just me and my Mr Bond 🖤🤍,”.

Jesse told Us Weekly, ““She’s watched everything from the past several years of Bachelor in Paradise.” And before you ask, yes, it does appear that Emely skipped his season. Emely tagged along with Jesse for “some portions” of this season, which filmed in many exciting places like Vienna.