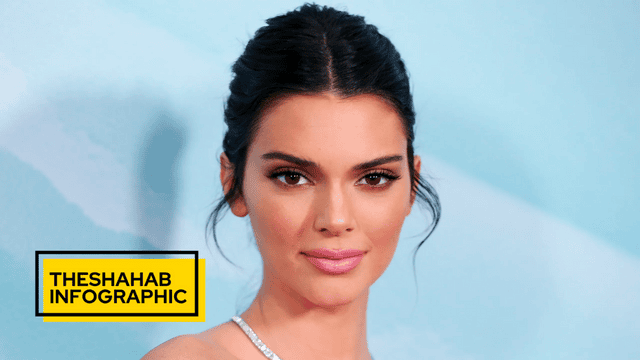 Kendall Jenner has been linked to many famous musicians and athletes over the years, but most of her relationships have stayed out of the public eye. The Keeping Up with the Kardashians star has dated famous men like singers Harry Styles and Nick Jonas and basketball players Ben Simmons and Devin Booker.

In a behind-the-scenes video for her Calvin Klein campaign in February 2020, the model said, “I think every relationship teaches you something different.” “So, I think I’ve learned a lot from a lot of different relationships.”  She also said, “Many of my relationships have helped me learn more about myself, which is the most important thing.” And like, what I want from a person or a relationship.”

The Kendall + Kylie cofounder’s first public relationship was with Styles. They were seen together in 2013, and their trip to Anguilla two years later sparked rumors that they were back together. Even though they broke up, they stayed close. Jenner has done this with more than one of her ex-boyfriends.

A source told us in December 2019 that Harry and Kendall have always been great friends. “It’s a simple, laid-back friendship.”

Here is her boyfriend list from last to first.