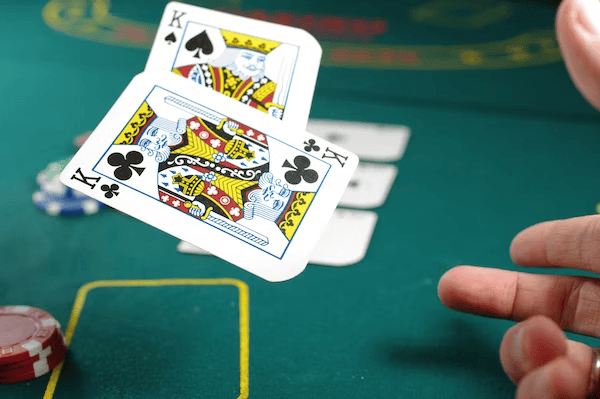 Since the dawn of cinema, movies about poker have provided audiences with thrills and adrenaline surges on a scale that few others could ever hope to experience. The poker subgenre, in particular, has heightened the stakes by integrating a degree of controlled skill into a game of chance, allowing players to more or less control their competitive fate in a competitive context. The delicate balance between genius and chance produces inherently compelling storytelling. Many consider Rounders, a 1998 film directed by John Dahl and starring Matt Damon and Edward Norton, to be the greatest poker film of all time. Even though no film has exceeded Rounder’s success in the 22 years since its premiere, the movie is still in excellent company. Here is a list of the five greatest poker films of all time, in no particular order.

It’s not just poker that’s played for stakes in Robert Altman’s superb film California Split; there are a variety of other games of chance, too. In the end, the poker prowess of the movie and the interesting psychological drama are what catapult it to the top of the all-time list of the most influential pieces of literature within the subgenre. Bill Denny, played by George Segal, is on the verge of giving up until he meets the carefree Charlie Waters. After that, he has a change of heart (Elliott Gould). After rediscovering their desire and resolve, the pair travel to a number of different casinos and racetracks. The highlight is a high-stakes poker game in Reno, Nevada, where most of the high-stakes players gather. 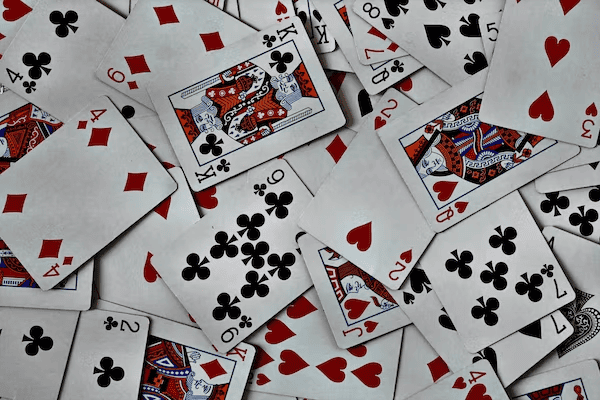 Maverick is a comedy directed by Richard Donner and based on the television series of the same name that aired in 1957. The story takes place in the American West and revolves around a high-stakes “Winner Take All” superstar poker tournament. Mel Gibson plays the con artist Bret Maverick, who hooks up with the dishonest gambler Annabelle Bransford (played by Jodie Foster) to compete in a potentially lucrative poker tournament. As they advance to the final table, Maverick and Bransford will compete against one another in a battle of wits for the opportunity to win a $500,000 prize.

Molly’s Game, a fantastic true-crime drama that is set in the exquisite world of upmarket and illegal underground poker, made its premiere in theaters as the most recent poker picture to make the cut last year. Molly Bloom, played by Jessica Chastain, is an ex-Olympic-level skier who, after suffering an injury that ends her career, decides to run an illegal high-stakes Texas Hold ’em ring to provide for her family. Molly’s ring is based in Colorado. Over the course of several decades, she directed the rarest and most costly game in the world, attracting many notable celebrities and intellectuals. After a breach in the game caused by the Russian mafia, the FBI conducted a raid on Molly, and as a result, she is now facing significant criminal charges.

The poker sequences in The Cincinnati Kid, directed by Norman Jewison and among the most enthralling ever filmed for a fictitious movie, are some of the best. The film takes place in New Orleans in the 1930s, and Steve McQueen plays the role of Eric Stoner, also known as “The Cincinnati Kid.” Stoner is a young poker pro with aspirations of making his way to the top among the city’s most accomplished players. Stoner has his eyes set on Lancey Howard (Edward G. Robinson), the area’s most talented and successful athlete at the time. Stoner is determined to take him down. Stoner is coming closer and closer to playing Lancey in a heads-up game of five-card stud where the pot is worth one thousand dollars, and the winner takes it all. 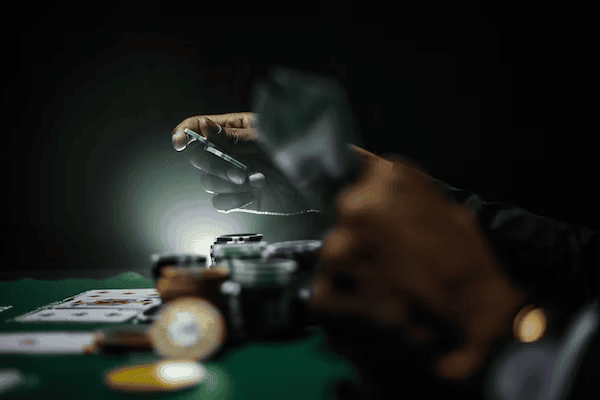 Rounders, directed by John Dahl, maintains the benchmark for the best poker films ever made. In addition to a terrific ensemble, the film’s depiction of poker is unparalleled in its level of detail, understanding, and authenticity. Mike McDermott (Matt Damon) loses his life savings to the Russian gangster, Teddy KGB (John Malkovich), in a game of Texas Hold’em. As a result of his loss, Mike joins forces with his old friend and ex-con Worm (Edward Norton) to smuggle exclusive poker games and tournaments into the Eastern United States. During the process of reassembling his stack, Mike is determined to exact spectacular vengeance on Teddy KGB.