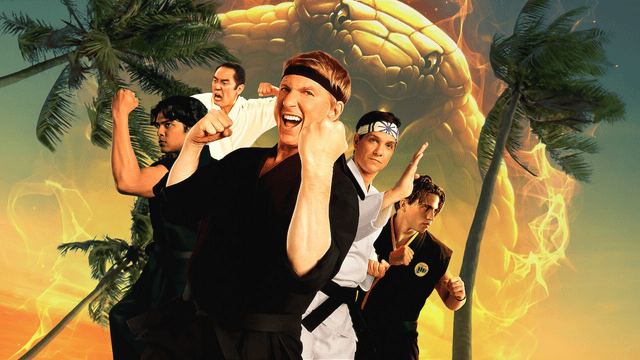 Cobra Kai Season 6 Release Date: Netflix released Cobra Kai Season 5 on September 9, 2022. Fans were too excited about this season and after watching it they are eager to know about its sixth season.

Cobra Kai is an American martial art comedy-drama TV show. It is a follow-up to Robert Mark Kamen’s original The Karate Kid movies. Josh Heald, Jon Hurwitz, and Hayden Schlossberg made the show, and Sony Pictures Television is in charge of putting it on TV.

The first two seasons of the show were available on YouTube Red and YouTube Premium. Starting with the third season, the show moved to Netflix.

Here in this article, you will get every information about “Cobra Kai Season 6 Release date” So we will just recommend you all go through the entire article and you will find all your answers.

What is the Renewal Status of Cobra Kai Season 6?

As of this update, Netflix still hasn’t picked up Cobra Kai for a sixth season, even though the fifth season has been on Netflix for three months. We think this is because of a few things, though.

The show’s creators have said more than once that they planned for at least six seasons. The official green light for season six hasn’t been given yet, but Macchio is sure it will happen soon.

We’d like to do at least 6 seasons of Cobra Kai. #CobraKai https://t.co/eHCC4ZLTlB

“We have an end in mind. How many seasons it takes to get there, we don’t know. We’re enjoying making it so much. If it gets tiring to us, we’ll stop before that; we have a few more seasons already planned out.”

There have been three seasons of Cobra Kai on Netflix in the last twenty months, starting with season 3 in January 2021 and ending with the fifth season in September 2022.

People who watch Cobra Kai on Netflix are used to seeing new seasons every few months, but the wait for the sixth season could be the longest. If the contract isn’t quickly renewed, production won’t start until at least 2023. Meaning that the most likely release date is late 2023 or early 2024.

Terry wants to grow his Cobra Kai business by opening many dojos all over the Valley. Daniel has hired Chozen, a Japanese sensei, to help him fight his worst enemy, Terry. For now, Chozen is living at Daniel’s house. 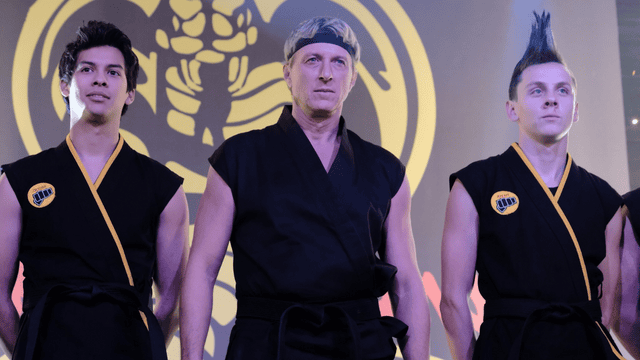 Terry watches how Chozen trains and then ask the sensei about his past. Johnny’s van gets towed, but they can’t pay the bill to get it back. Johnny looks for a new job so he can help his family grow. He decides to drive a delivery truck and a taxi, but he is terrible at helping people.

In the end, the Cobra Kai students fight against the Miyagi-Do, but they are able to upload a video of Tory and Terry talking about how the sensei paid off a referee to cheat at the All Valley championship.

It’s clear that when or if the show comes back, it won’t be the same Cobra Kai we know and love… First of all, there is no longer any competition between the two dojos.

In the season five finale, Silver’s bad behavior finally caught up with him. When he was caught cheating at the All-Valley tournament, his students finally saw how cruel he was, and they all left him.

But they haven’t decided what to do yet. Do they join Miyagi-Do/Eagle Fang or give up karate for good? Kenny, who Silver turned from a kind-hearted nerd into a cold-hearted bully, is probably going to feel this the most.

Kreese’s plans for revenge after he broke out of prison and went on the run, and the Sekai Taikai international championships, are the two biggest questions this season.

While Kreese was in prison, Johnny and Daniel both lied to him about getting him a lawyer, which probably won’t go over well with him. But it’s likely that he wants to get back at Silver. But it’s also clear that he feels bad about Tory and how he dragged her into his plan and then dropped her when he thought he was losing. Read the full article for “Cobra Kai Season 6 Release Date”.

Read More: Everything We Know So Far About Single’s Inferno Season 3!

If cobra kai is renewed for season 6 most of the cast will remain the same. However, if any new cast member will introduce in the future we will update this page. You can see the cast below:

Is There Any Trailer for Cobra Kai Season 6?

It will be a while before the new trailer and footage are uploaded to the internet. But we’ll keep an eye out for you and wait for the snake to strike. Keep the egg safe and everything. Check back here often, and we’ll let you know as soon as we find out more. Until then you can watch the trailer for season 5 below:

Everyone looks at a show’s rating to decide how good it is. Most of the time, looking at how well a show does in the ratings is the best way to find out if it will keep airing. The higher your rank, the better your chances of making it. The show has a good rating of 8.5/10 on IMDb and a good rating of 100% from people who have seen it on Rotten Tomatoes.

In the above article Information about Cobra Kai Season 6 Release date Has been given. If this article is useful for you please visit again on our website “The Shahab”