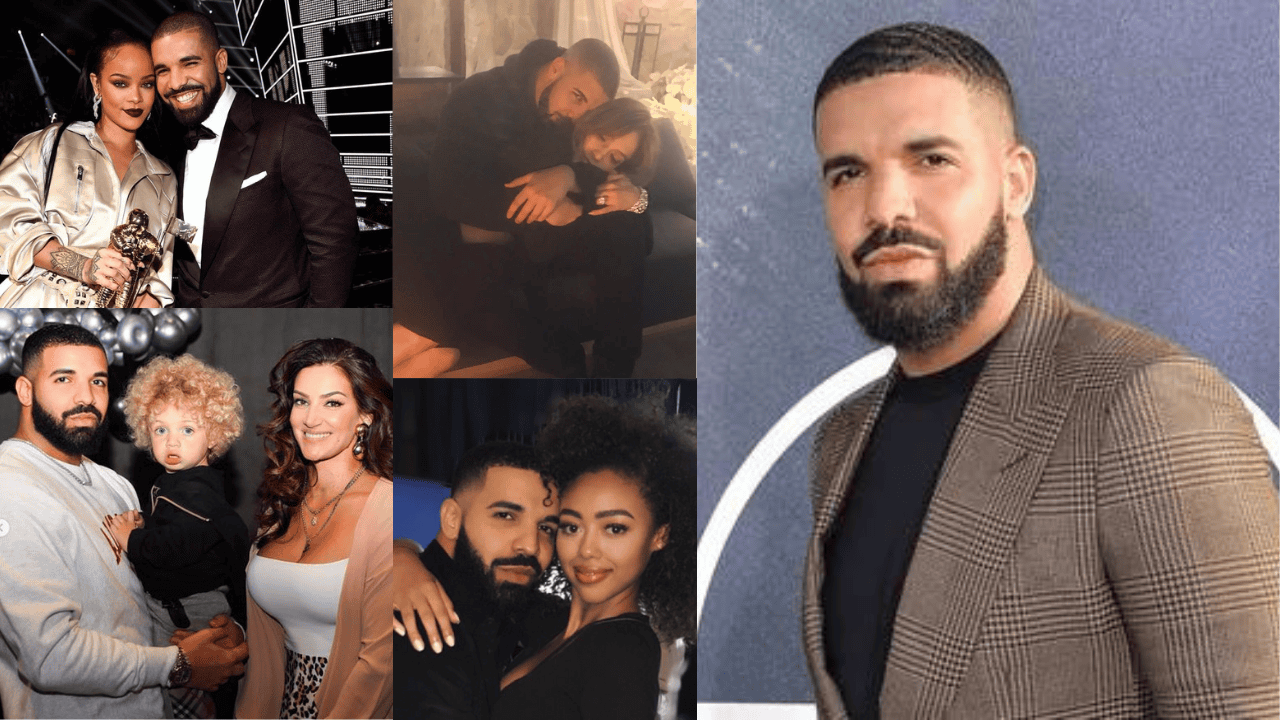 A brand new album from Drake, titled Honestly, Nevermind, has just been unexpectedly published. A music video for the song “Falling Back” was recently published by the Canadian rapper as part of this new launch. In this video, Drake weds not just one, but a whopping 23 different ladies.

Some people have suggested that the video has a polygamy-related theme; however, it is not obvious whether Drake is attempting to make a political comment about marriage or not. It appears that Drake is spending the most of his time enjoying himself in a fantasy land full with beautiful women.

As a result of all of this excitement, many people are curious as to whether or not Drake is genuinely married in the real world.

Who is Singer Drake?

Rapper, singer, dancer, and actor Drake was born in Canada. He has had a significant impact on the development of today’s music and hip hop culture. Drake has amassed a sizable fan base thanks to his unique brand of lyrical rapping and melodic vocals. Drake has had widespread success with songs like “God’s Plan” and “Toosie Slide.”

Aubrey Drake Graham is his full name. On October 24, 1986, he was born to Sandra Graham and Dennis Graham in Toronto, Canada. Among his many monikers, “Champagne Papi” is one that Drake’s fans have given him. Dennis Graham, Drake’s real dad, plays drums and is a musician. Due to financial constraints and legal obligations, Dennis Graham remained in Memphis after his release, where he stayed until Drake was a young adult. Dennis Graham said in an interview that Drake’s claims that he is an absentee parent were exaggerated to “sell records.”

Drake has not tied the knot. On the other hand, he and his ex-girlfriend Sophie Brussaux had a gorgeous son together. Although they are not romantically involved, Drake and Sophie raise their child jointly as co-parents.

In 2017, the two supposedly went on a date. Drake’s confession that Sophie was the mother of his child came in 2018. Drake discussed his struggles as a single parent in an episode of The Shop, LeBron James’s HBO series.

He explained, “I am a single father learning to communicate with a woman, who, we’ve had our moments. I do want to be able to explain to my son what happened. But I don’t have any desire for him to not love his mother. I don’t ever want the world to be angry at his mother. We have found ourselves in a situation and we are both equally responsible. Now, I’m just really excited to be a great father. No matter what happens, I have unconditional love for the mother of my child because I want him to love his mother and I have to project that energy.”

People are going crazy over Drake’s kid Adonis’s debut performance at the Billboard Music Awards. His name became a trending topic on Twitter within minutes.

Many people remarked on how cute he was, and many more than that thanked Drake for bringing his baby. Someone said, “Damn, Drake’s son Adonis is gonna be an absolute lady killer with those blue eyes.”

Former adult film actress “Sophie” now “Sophie B.” lives in Paris and paints for fun. Sophie is “an award-winning and published artist who combines her fascination for cultural & social paradigms with a love of colorful pop-art & symbolism”  She also established and oversees the creative direction of the charitable organisation Arts Help.

Must Read: Is David Muir Married: Has He Dated Gio Benitez?

According to reports, they first met in 2017 while he was on tour for Boy Meets World. Drake’s kid Adonis was born on October 12, 2017, but he hid the news until his adversary Pusha T revealed it in their song “The Story of Adidon.” Since Drake has a history of women saying they got him pregnant, he told Rap Radar in 2019 that he was originally confused if he was the father. 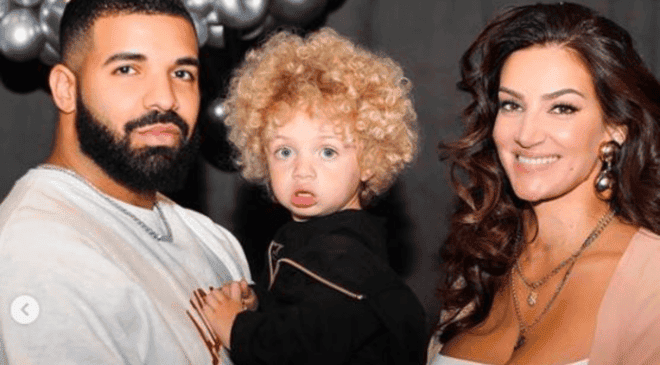 Who Has He Previously Dated?

Keshia Chanté, an actress and singer, is Drake’s first girlfriend and the inspiration for “KiKi”. Drake revealed this romance during the 2022 OVO Fest. Before the middle of the 2000s, Drake and Keisha were a couple.

Jade Lee, the subject of his song “Karaoke,” was another of Drake’s early loves.

Even though Drake and Bria Myles only dated for a year (2008-2009), she had a significant impact on his life.

Though Drake hasn’t confirmed anything, Catya Washington claims she and the rapper were in a relationship in the early 2010s.

In 2009, four years after they first met, the “God’s Plan” rapper began dating Rihanna, arguably the biggest and most significant long-term relationship of his career. 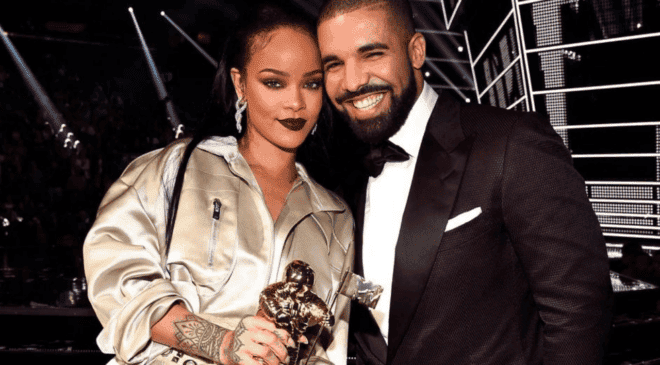 Drake and Rihanna would have an on-again/off-again relationship for the next decade or so. They were back together in 2010, but were no longer together by 2011. After her 2010s romance with Chris Brown, Rhianna got back with Drake in 2016. However, the romance waned once again, and by Spring 2017, it was finished.

The anecdote demonstrates how Drake’s thirst keeps him attached to so many women, despite the fact that he only dated Kat Dennings once.

Drake was once connected to Hailey. Drake and Hailey Bieber hung out in the beginning of 2016. She would subsequently clarify that they were merely pals, though.

Years preceded the now-famous photo of Jennifer Lopez and Drake embracing in front of a fireplace that Lopez uploaded.