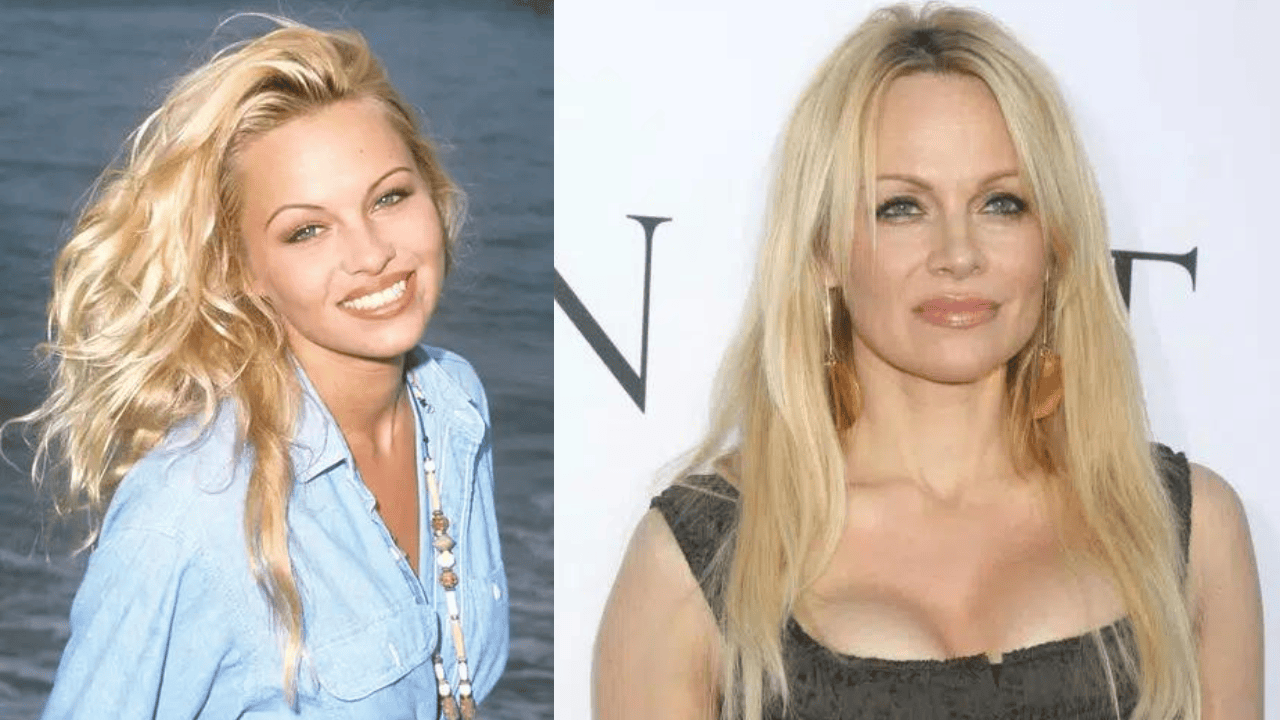 Actress Pamela Anderson, well known for her part in the critically acclaimed television show Baywatch, has stated that she has no intention of watching the series Pam & Tommy on Hulu and is planning to produce a documentary on her life for Netflix.

She’s the epitome of everything that’s old, antiquated, and backward about Hollywood. She is one of the most famous Playboy girls of all time, and she is best known for her role as C.J. Parker, a character who wore a red swimsuit on the hit television series Baywatch, which aired from 1992 to 1997. During that time, she appeared on the cover of Playboy magazine 14 times in the United States and over 100 times internationally. 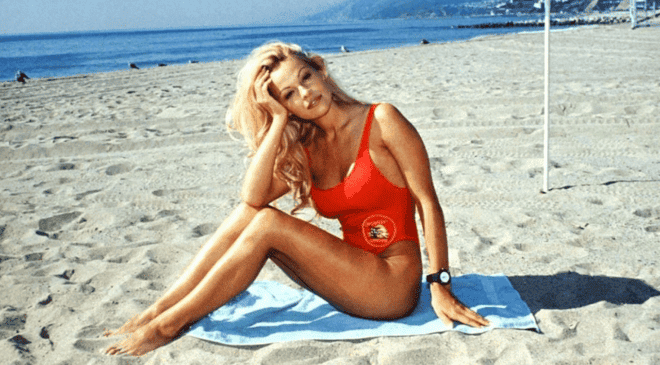 Anderson’s life has been thrust into the spotlight again this year thanks to the launch of Hulu’s new series, Pam & Tommy, which covers her relationship with Tommy. Despite the fact that she has avoided the public eye since her last movie appearance in 2018, the series has brought her back into the public eye.

Also Read: Pam and Tommy Divorce: When Were Pamela and Tommy Together?

Where is Pamela Anderson Now?

Pamela Anderson is currently 54 years old. The celebrity has just relocated back to her own country of Canada, where she had made her home with her now-ex-husband Dan Hayhurst before the couple announced their intention to split in January 2022. In preparation for an upcoming episode of an HGTV show, she is currently refurbishing the estate she owns on Vancouver Island.

The Pamela Anderson Foundation is an organisation that supports human, animal, and environmental rights. It was established by the Baywatch actress, Pamela Anderson, who has now shifted her focus to philanthropy. She wrote on her website “We do not have to be a part of the ‘bewildered herd’ philosophy—we must be Outspoken and Brave. Question everything. Challenging communities- and Politics worldwide—in a provocative way…,”

Pamela finally signed off of social media for good in January 2021, after spending the previous few years sharing hazy, washed-out photographs of herself with lengthy quotes and poetic remarks. 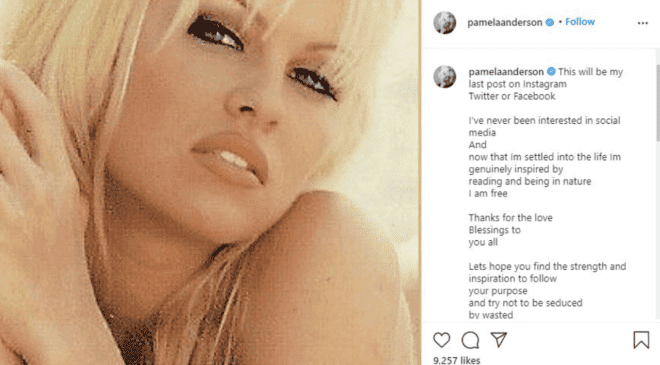 Must Read: Rumer Willis Confirm Her Relationship With Derek Richard Thomas by Posting on Instagram!

A source who talked to People stated that our girl Pam enjoys weddings. “Pam loves weddings. The divorces aren’t that hard to her. She’s very quick to pull the trigger. How quick is she to undo the trigger? She realizes things weren’t meant to be.”

After her first breakup with Tommy, she went on to have a marriage to Kid Rock in 2006, but she ended up divorcing him the following year. She then wed the poker player Rick Salomon, but the couple divorced twice — the first time in 2007, and the second time in 2014, according to Us Weekly. 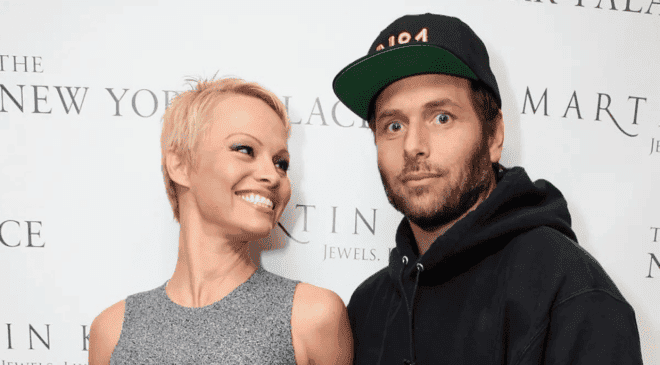 The relationship between the actress and the hairstylist-turned-producer Jon Peters, whom she had married in a ceremony but not officially, came to an end in the year 2020. On Christmas Eve in 2020, she wed her bodyguard, Dan Hayhurts, who was her most recent marriage. In January of 2022, the parties initiated the divorce process.

Recommended: Gal Gadot Net Worth: Check Everything About This Celebrity Here!

Will She Watch the Pam & Tommy Movie?

In spite of the fact that her life is the subject of a full series on Hulu, a source close to Anderson revealed to Entertainment Weekly that she has absolutely no intention of ever watching Pam & Tommy: “I do know she’ll never, never watch this. Not even years from now. Not even the trailer,” the source said.

It has been stated that the showrunners attempted to get in touch with Anderson on multiple occasions while the programme was in development, but they never received a response. However, with the purchase of an option on the rights to a Rolling Stone story that was published in 2014, they were still able to move through with the series even without her authorization.

On March 2, she returned to Instagram with the intention of announcing her forthcoming documentary with Netflix.

In light of the popularity of Pam and Tommy, the mother of two has hinted that she will do a documentary telling all about her life. The following was written in her post:  “Nothing to live up to. I can only surprise you. Not a victim, but a survivor. & alive to tell the real story [sic].”

According to Netflix’s description, the documentary “will feature exclusive access to Pamela Anderson as well as never before seen archive footage and personal journals,”.

An accompanying note, seemingly written by Anderson, read: My life / A thousand imperfections / A million misperceptions / Wicked, wild and lost / Nothing to live up to / I can only surprise you / Not a victim, but a survivor / And alive to tell the real story.