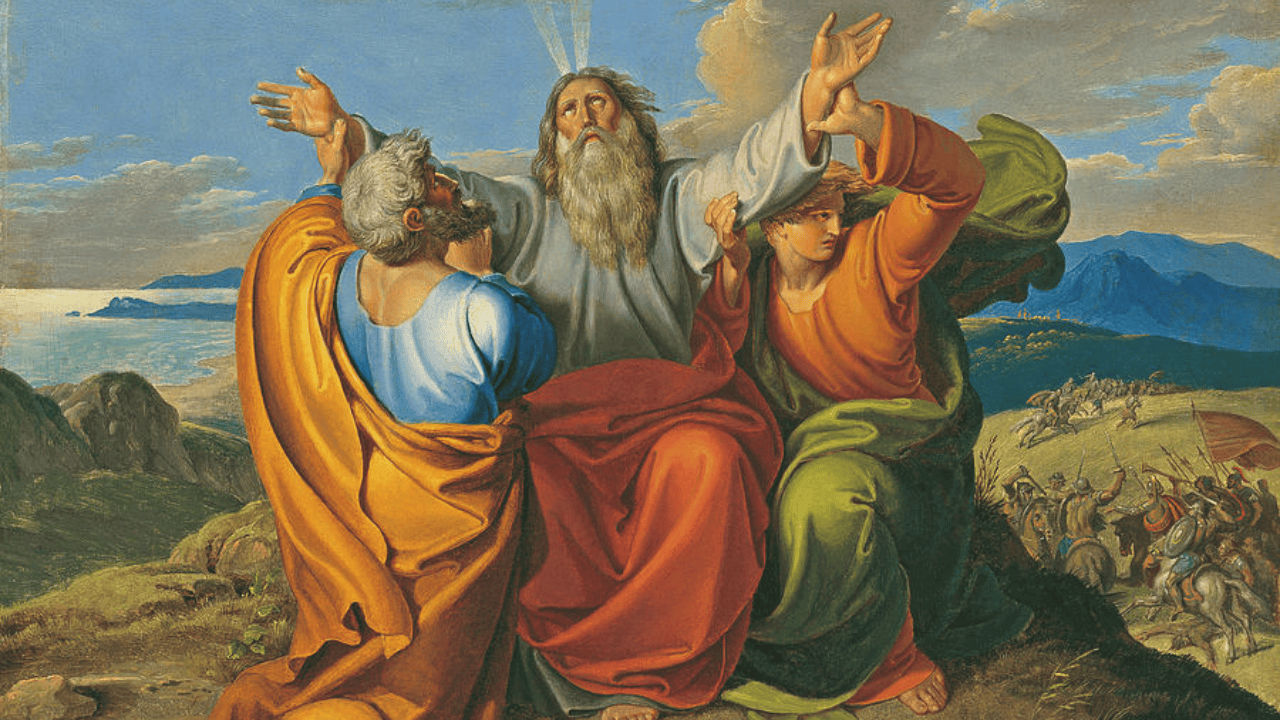 People would stare in disbelief if you said a family member or close friend had survived to be 120 years old. If you asked an Old Testament character how old Moses was and told them 120, they might think he was taken from this world too soon. He passes away with his wits and vitality intact.

It’s possible that other biblical figures, like Isaac, went blind as they aged, but Moses died seemingly in his prime, with decades or perhaps centuries still to live. In that case, why does God allow Moses to die so young? Is there something that Moses did in his life that led to his untimely demise? These are just some of the questions we’ll be answering.

Segments of His Life

There are three segments of forty years each in Moses’ life. Moses spent the first forty years of his life as a prince in Egypt, where he presumably gained the foundational leadership experience that would help him go on to become Israel’s greatest leader in the Old Testament. 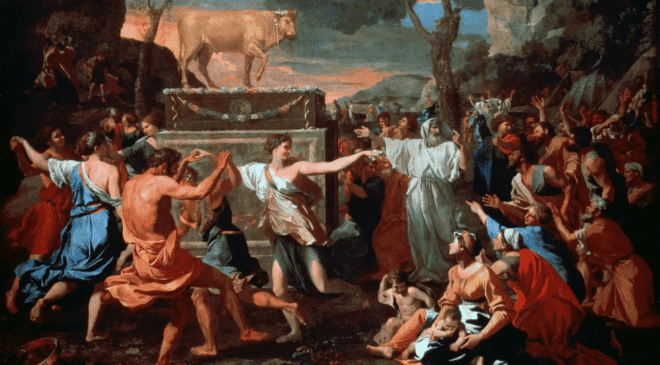 For forty years, Moses remained an outcast in Midian, where he learned humility and gained wisdom in preparation for God’s call. The forty years Moses spent leading the Israelites out of slavery were productive for his life’s work.

Although Moses was unprepared for the enormous challenges ahead, he obeyed God’s summons to go face Pharaoh and lead the greatest escape in history. Even though Moses’ trek across the desert was fraught with peril, difficulty, disappointment, and discouragement, he never wavered in his unwavering trust in God.

Sincere compassion and assured prayer helped him overcome every difficulty. He understood God’s will in his gentle and unassuming way, and he communicated it to everyone. The Lord and Moses were so close that the Lord frequently communicated with Moses.

The liberation of the Hebrew people from Egypt, the mediation of God’s covenant with them, the transmission of God’s laws (including the Ten Commandments) to the people, the recording, teaching, and establishment of these laws for future generations, and the nearing of the Promised Land are all lasting achievements of Moses’ leadership.

When Did Moses Disobey God?

There is only one recorded instance of Moses disobeying God during his final 40 years on earth. Despite God’s instruction to simply speak to the rock at Meribah, Moses did the opposite and hit it twice with his staff. Moses was barred from entering the Land of Promise because of his lack of faith in that moment. 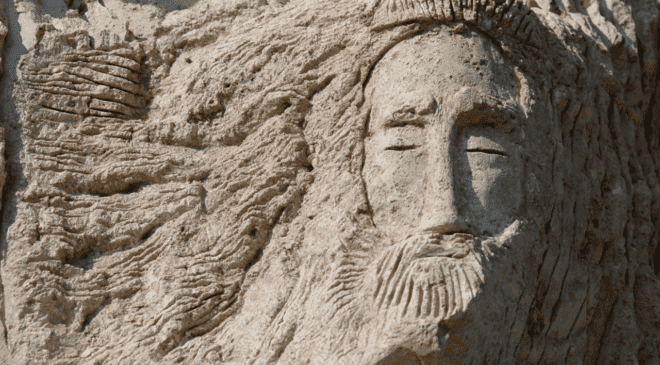 The life of Moses is a metaphor for the law. Even if we tried our hardest, we would still break some part of God’s commandment. The fact that we break the law shows how sinful we really are. The world is in desperate need of a saviour. Even though he was the lawgiver, Moses was unable to guide the Israelites to the Promised Land, which represents our abundant inheritance in Christ.

Must Read: What is the cause behind Dorothy Stratten’s death?

Joshua, who stands in for the Messiah Jesus Christ, could not have led the Israelites into Canaan if Moses had not first sacrificed himself. In the person of Moses, the law reveals our utter dependence on Jesus. Thanks to Jesus, we are no longer subject to the law but to grace. Inheriting Jesus grants us freedom and everything else.

It was on Mount Nebo that Moses completed the ministry he had begun on Mount Sinai (or Horeb). God provided Moses with a vantage point of the Promised Land from Mount Sinai, but he was not permitted to enter it. Moses, who lived for 120 years, died on the mountain, and the Lord buried him in an unmarked grave. Israel’s citizens grieved deeply at his death.

Why Human Life Expectance Has Been Decreased?

The pre-flood population may have had an unusually long life expectancy, which we may have noticed. Methuselah lives to be 969 years old before passing away in the days leading up to the Flood. And Moses appears to live to be 120, looking as if he had many more years of life left in him.

Yet, doesn’t the Bible predict that after the deluge, human life expectancy will be cut in half. And when God saw what wickedness man had done, he declared, “My Spirit will not contend with humans forever, for they are mortal, their days will be a hundred and twenty years.” 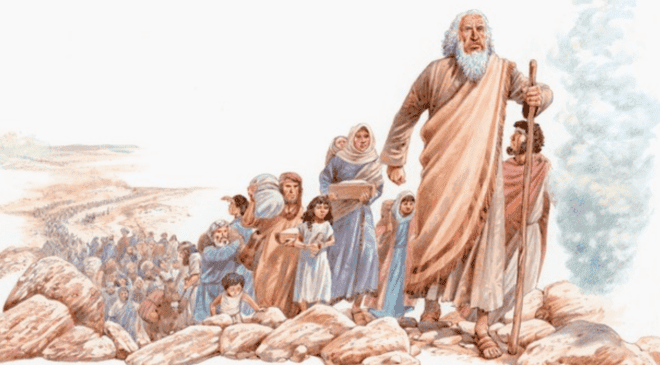 However, it appears that post-flood life expectancy has risen above 120 years. Abraham makes it to 175, and Isaac to 180. Exactly what is going on, then?

Recommended: Melissa Lewis Murder: What Was the Main Casuse Behind Her Death?

Some have interpreted this to signify that God gave people 120 years to change their ways before sending the Flood because he saw how wicked they were getting during that time. The interpretation presented here appears to be supported by this discussion.

“But let no one, upon comparing the lives of the ancients with our lives, and with the few years which we now live, think, that what we have said of them is false; or make the shortness of our lives at present an argument that neither did they attain to so long a duration of life: for those ancients were beloved of God, and [lately] made by God himself: and because their food was then fitter for the prolongation of life, might well live so great a number of years. And besides, God afforded them a longer time of life on account of their virtue, and the good use they made of it in astronomical and geometrical discoveries: which would not have afforded the time for foretelling [the periods of the stars] unless they had lived six hundred years; for the Great Year is completed in that interval.”

Their DNA was more robust, they had more nutritious food options, and the ravages of sin (which manifest as ageing and illness) hadn’t clung to them as much as they would to subsequent generations.