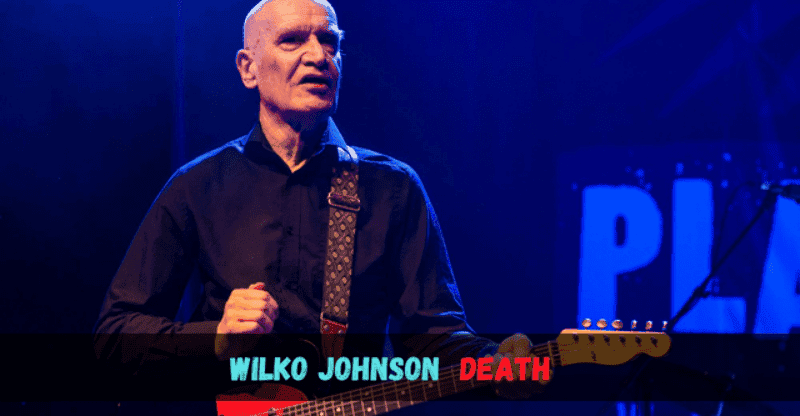 Sad news for Guitar Fans, Wilko Johnson, the guitarist for the British blues-rock band Dr. Feelgood, has died. He was 75. Johnson’s family said in a post on Johnson’s official social media accounts on Wednesday that the musician passed away at his home in southeast England on Monday night.

The Facebook post began, “This is the news we never wanted to share, and we do so with a very heavy heart on behalf of Wilko’s family and the band: Wilko Johnson has died.” “On Monday evening, November 21, 2022, he died peacefully in his sleep at his home in Westcliff On Sea.

What Was the Cause of  Wilko Johnson’s Death?

Wilko’s death was announced on his official Twitter on November 23, 2022. However, the reason for his death was not given. Even though it was said that “he died at home,” it was made clear what happened. Wilko, on the other hand, was very honest about his health problems, which may give more context.

According to the BBC, Wilko was told about 10 years ago that he had pancreatic cancer that would kill him. At the time, he turned down chemotherapy. He told the newspaper, “The choice was easy. Chemotherapy couldn’t do much more than extend my life for a short time, and I thought I’d rather enjoy the health I had left.”

This is the announcement we never wanted to make, & we do so with a very heavy heart: Wilko Johnson has died. He passed away at home on Monday 21st November. Thank you for respecting the family’s privacy at this very sad time. RIP Wilko Johnson.
(Image: Leif Laaksonen) pic.twitter.com/1cRqyi9b9X

Soon after, it was found that Wilko had been given the wrong diagnosis and actually had a less dangerous neuroendocrine tumor. He had surgery to take out his pancreas, spleen, and parts of his stomach and intestines. In 2014, he was told he no longer had cancer. After he beat cancer, he made more music, kept touring, and even made a short appearance on Game of Thrones.

Who was Wilko Johnson?

Wilko Johnson was an English guitarist, singer, songwriter, and sometimes actor. He was born on July 12, 1947, and died on November 21, 2022. In the 1970s, he was in the pub rock and rhythm and blues band Dr. Feelgood. Johnson was known for his unique way of playing the guitar. He did this by playing a fingerstyle guitar instead of using a guitar pick.

So, he could play rhythm guitar and riffs or solos at the same time, making a guitar sound that was very percussive. The English punk movement was influenced by Johnson and Dr. Feelgood. Weller said this about Johnson: “Wilko may not be as well-known as some other guitarists, but he’s still pretty well-known. And a lot of other people will say the same thing. I can hear Wilko everywhere. It’s a big deal.”

Who is Wilko Johnson Wife?

Johnson lived in the Essex town of Westcliff-on-Sea. When they were teenagers, he married his childhood sweetheart, Irene Knight. They had two sons, Matthew and Simon. Johnson lost his wife to cancer in 2004, and he was left alone. He liked to paint and write poetry and study the stars.

Take a Look at Wilka Johnson’s Career and Lifetime Earnings!

Several news sources say that Wilko Johnson had a net worth of around $250 million at the time of his death. Idol Net Worth, on the other hand, said it’s between $100,000 and $1 million. It is safe to say that he had a huge net worth when he died, especially since he worked in the business for 50 years.

After he graduated from the University of Newcastle upon Tyne, he began making music. He went back to Essex at that time and joined the Pigboy Charlie Band, which later became Dr. FeelGood. “Down by the Jetty,” “Malpractice,” “Sneakin’ Suspicion,” “Be Seeing You,” “Let It Roll,” “Doctor’s Orders,” “Mad Man Blues,” “Classic,” and “Primo” are just a few of the band’s hit albums.

Johnson tried to find his own style while he was in the band and came up with his own way to play instruments. “Stupidity,” which reached No. 1 on the UK Albums Chart, was one of the best albums he worked on.

After seeing Johnson in Oil City Confidential, the producers of the HBO fantasy show Game of Thrones cast him as the mute executioner Ser Ilyn Payne in both the first and second seasons.

He said that “They said they wanted someone who looked daggers at people before killing them and was very evil.” It was easy after that. I always look like I’m going to kill someone. It’s like second nature to me.” Four episodes had him in them: “The Kingsroad,” “Baelor,” “Fire and Blood,” and “Blackwater.” 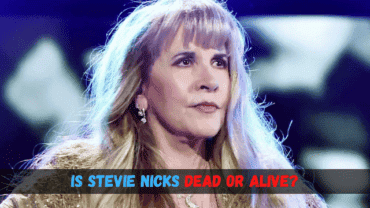