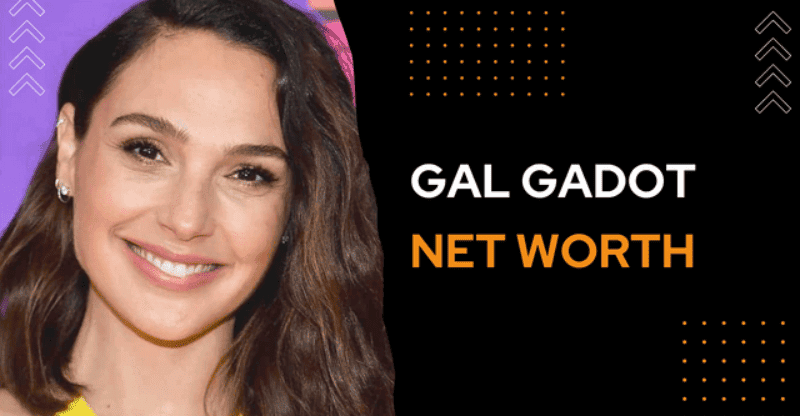 Gal Gadot-Varsano is an Israeli actress and model. She was named Miss Israel in 2004 when she was 18 years old. She then spent two years as a combat fitness instructor in the Israel Defense Forces. After that, she went to school at IDC Herzliya while building her career as a model and actress.

Gadot became a worldwide star after playing Wonder Woman in the DC Extended Universe, including Batman v. Superman: Dawn of Justice (2016), Wonder Woman (2017), and Zack Snyder’s Justice League (2021). Since then, she has been in the action-comedy movie Red Notice (2021) on Netflix and the mystery movie Death on the Nile (2022).

Israeli actress and model Gal Gadot has a $30 million fortune. Gal Gadot competed in several beauty pageants before finding success as a fashion model and eventually becoming a household name thanks to her acting roles. As a result of her portrayal of Wonder Woman in several films based on DC Comics, she is now a household name.

Both in 2018 and the year she was named one of Time’s 100 most influential people, she was said to be among the highest-paid actresses in the world.

Due in large part to her $20 million salary from the Netflix film “Red Notice,” she ranked among the world’s top five highest-paid actresses in 2020, bringing in a total of $32 million.

Gal Gadot wed Yaron Varsano, a developer of real estate, in 2008. The couple has collaborated on a number of business ventures, including a Tel Aviv hotel that they later sold to Roman Abramovich for a cool $26 million. Additionally, Varsano and Gadot founded the production business Pilot Wave. Gadot intends to co-produce a number of movies that she will be acting in over the next few years.

Gal and Yaron spent $5 million on an oceanfront condo in Malibu in December 2020. They also possess a residence in Israel, where they were born, as well as a Hollywood Hills mansion that reportedly cost $5.6 million, according to Dirt.com.

Gal Gadot won the Miss Israel Pageant when she was 18 years old after showing early promise as a model. She then went on to represent her country at the Miss Universe pageant in Ecuador in 2004. That was the beginning of a long and lucrative career as a model. In her career, Gal Gadot has collaborated with numerous companies, typically serving as their mascot or spokesperson.

Also Read: Baywatch 2: Is Dwayne Johnson Preoccupied With Other Films?

She has modeled for a wide range of high-profile brands like Miss Sixty, Huawei, Captain Morgan, Gucci, and Jaguar. Famous magazines including Cosmopolitan, Glamour, Bride, and FHM have all featured Gadot. In 2020, she replaced Jennifer Aniston as the face of Smartwater, and she was also the primary model for the fashion brand Castro.

Gal Gadot began her acting career after graduating from college. One of her first auditions was for a role as a “Bond Girl” in Quantum of Solace. Even though she didn’t get the part, she became well-known when she appeared in the fourth Fast & Furious film. Her military experience helped her get the part, and she did all of her own stunts.

After appearing in smaller roles in films such as Date Night and Knight and Day, she reprised her role in the fifth and sixth Fast & Furious films. Her big break as an actress came in 2016 when she played Wonder Woman for the first time in Batman v. Superman: Dawn of Justice. Gal Gadot reportedly studied Jiu-Jitsu, kickboxing, and other martial arts to prepare for the role.

Many critics claimed that Wonder Woman, played by Gal Gadot, “stole the show” from Batman and Superman after the film’s release.

She has modeled for high-profile brands such as Huawei, Gucci, and Jaguar. In 2016, she played Wonder Woman for the first time in Batman v. Superman: Dawn of Justice. 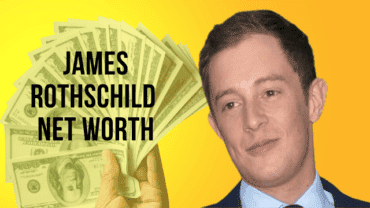