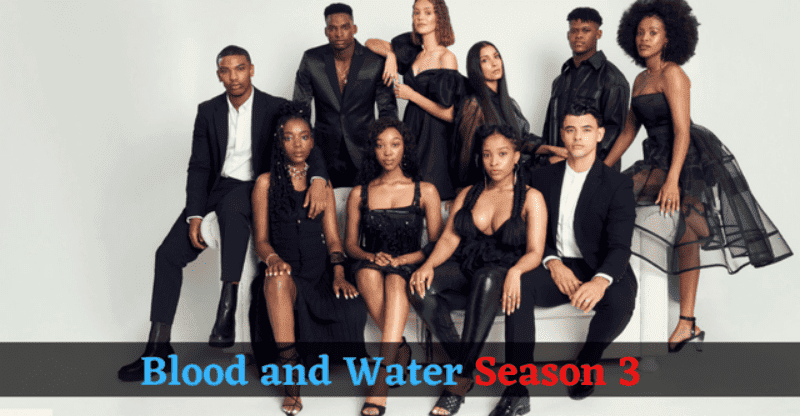 Blood & Water is a South African teen crime drama show made by Gambit Films for Netflix. Ama Qamata, Khosi Ngema, and Gail Mabalane play the main characters. The series takes place in Cape Town and is about a girl who transfers to an elite school because she thinks one of the students might be her sister, who was taken away when she was a baby.

The first season, which has six episodes, came out on Netflix on May 20, 2020. Netflix renewed the show for a second season in June 2020. The second season came out on September 24, 2021. In April 2022, it was said that a third season would start on November 25, 2022. The show won the South African Film and Television Award for Best TV Drama in 2021. It also won awards for cinematography and sound design.

Let’s Have A Quick Glance at Blood and Water!

Blood & Water: There Is No Escape From The Truth, the title of the upcoming new season was teased by the streaming giant on October 26. The short video gave fans a taste of what to expect from the new episodes and also told them when season 3 would come out and its scary tagline: “Same friends, new blood, and deeper waters.” The video showed that the third season of Blood and Water will be back on Netflix on November 25, 2022, at 12:00 a.m. PT / 3:00 a.m. ET.

What is the Plot of Blood and Water Season 3?

There will be a twist! Fans had a lot of questions after the end of Season 2, which ended with a big bang and some pretty intense cliffhangers. The mystery that the whole show was about seemed to be solved. But there were other deep secrets bubbling under the surface, which opened up new paths for season 3.

Fans are left wanting to know more about both the network that sells people and Fikile herself. The fact that Puleng and Fikile don’t have the same father was a big question that hung over season 2. So, who is the real father of Fikile?

Puleng’s love life was also full of trouble, and it all came to a head at the end-of-year school dance. The relationship between Puleng and Wade has been pretty up and down, and it seems to get worse when Fikile sees Puleng kissing KB in the storeroom. What will happen next in the love triangle between Puleng, KB, and Wade?

In season 2, it was also clear that two new characters had done something bad to help get Fikile taken away. Samuel and, most importantly, his mother Janet seem to be connected to the human trafficking ring. By the end of season 2, they are forced to go into witness protection. It’s not clear if they’ll be back for season 3.

Who Will Be In The Cast of Blood and Water Season 3?

Blood & Water is one of the most-watched original South African shows on Netflix. The show has a great cast that brings the story to life. The cast is as follows: 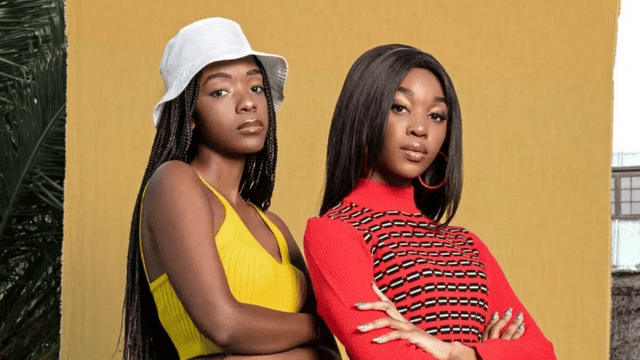 Is There Any Trailer for Blood and Water Season 3?

The Trailer reveals In the new season of Blood & Water, the story of Puleng and Fikile Beale, also known as Fiks (Khosi Ngema), will continue. Fiks will continue to deal with the fact that the woman she called mother bought her from a group that trafficked children. Blood & Water will be on Netflix for the first time on November 25. Check out the video below:

Where to Watch Seasons 1 and 2 of Blood and Water?

While you wait for Blood and Water season 3 to come back, you can watch both seasons 1 and 2 on Netflix. That’s 13 episodes of teen drama from South Africa. Check out our list of the best teen movies, from Grease to Booksmart, if you want to do something else while you wait.