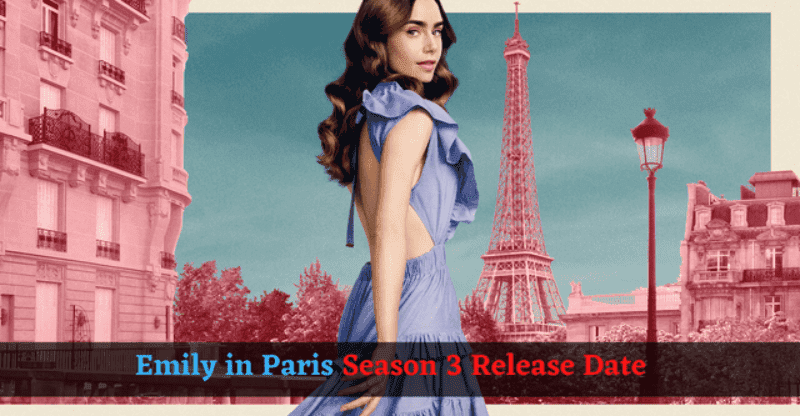 Emily in Paris is a romantic comedy TV show made by Darren Star for Netflix. It is set in both the United States and France. The show takes place and is filmed in Paris. Lily Collins plays Emily Cooper, an American who wants to be a marketing executive and moves to France to help a French marketing company get an American point of view.

There, she struggles to do well at work, looks for love, and faces a clash of cultures with her normal upbringing in the Midwest of the United States. It also features Philippine Leroy-Beaulieu, Ashley Park, Lucas Bravo, Samuel Arnold, Bruno Gouery, Camille Razat, William Abadie, and Lucien Laviscount.

The series was made by MTV Entertainment Studios. It was first made for Paramount Network, which gave it a straight-to-series order in September 2018. In July 2020, it moved to Netflix. Filming started in August 2019 in Île-de-France, mostly in Paris and its suburbs.

Let’s Have a Quick Overview Of Emily in Paris

One of the first and most important things to find out is when the show will start up again. Before, there was a lot of talk about when the show would start, but now we know that it will come back on December 21, 2022. As the Christmas gift, no one thought of but everyone wanted, the countdown to Christmas may be replaced this year by the countdown to Emily in Paris Season 3, and for good reason.

What is the Plot of Emily in Paris Season 3?

According to a statement from the streaming service, Emily is still living in the City of Light in Season 3, but she is now “at a major crossroads in every aspect of her existence.”

The premise, which obviously alludes to a love triangle between Emily, Gabriel, and Alfie, teases that “Emily will have to decide exactly where her allegiance lies—at work and in her romantic life” when faced with two very divergent routes. 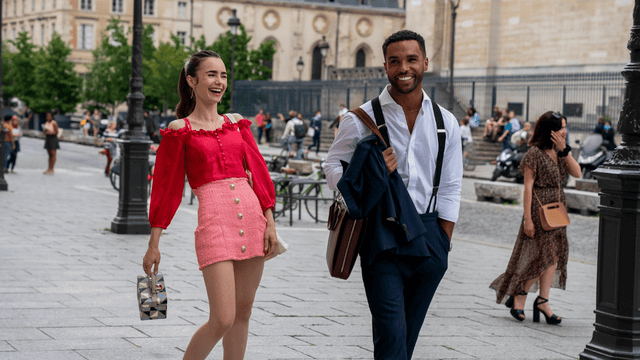 According to the press release, Emily will “immerse herself in the experiences and unforeseen twists and turns that life in Paris affords” this upcoming season, and her choices will “define her destiny in France.”

Who Will Be in the Cast of Season 3 of Emily in Paris?

Lucien Laviscount has also been promoted to series regular for the forthcoming season after joining the cast as Emily’s love interest Alfie in season 2. Netflix revealed two new guest stars in October 2022, including Melia Kreiling as Sofia Sideris and Paul Forman as Nicolas de Leon.

Is There Any Trailer For Season 3 of Emily in Paris?

Sadly, a trailer for the next Season is still missing. Though it is probably just a matter of time before one is produced because Netflix has a great track record of delivering compelling trailers for all of their top shows. Netflix has since released a “date announcement teaser” that depicts Emily still in Paris and, most noticeably, giving herself bangs.

In the teaser, she asserts “They are merely bangs. People occasionally trim their hair when everything is okay “which would imply the complete reverse of that assertion. Although brief, the teaser brings to mind the humor and cinematography that fans have come to love from Emily in Paris and promises that there will be much more of it in the forthcoming Season. Below is a link to the teaser:

Where Can I Watch Season 3 of Emily in Paris?

Emily in Paris is one of the most iconic Netflix shows, so it makes sense that it will be added to the service on December 21, 2022. Many people may think that the show was made for Netflix from the start, but it was actually made for Paramount Network in 2018. They were smart to give the show a straight-to-series order, which led to Netflix buying it and putting it out in July 2020.

Will Emily in Paris Be Renewed or Cancelled?

So, now that we know that, here’s what else we know about Emily in Paris season 3. There will be a third and fourth season of Emily in Paris. On January 10, 2021, Netflix announced that the comedy show had been picked up for not one, but two more seasons.

Can you learn French from Emily in Paris?

If you are an intermediate or advanced French speaker, I would suggest that you watch the show in French. Emily and Mindy often mix English and French words and phrases, but we still think you should choose the French version.

What Happens to Emily in Paris?

In the last few minutes of the finale, Emily calls Sylvie while crying because she found out Gabriel and Camille got back together. She tells Sylvie she’s decided whether or not to take the job offer. Before she can say what she’s going to say, the screen goes black. 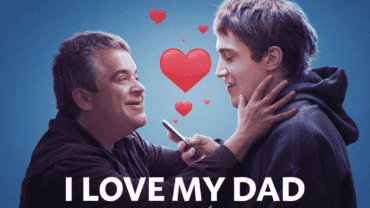