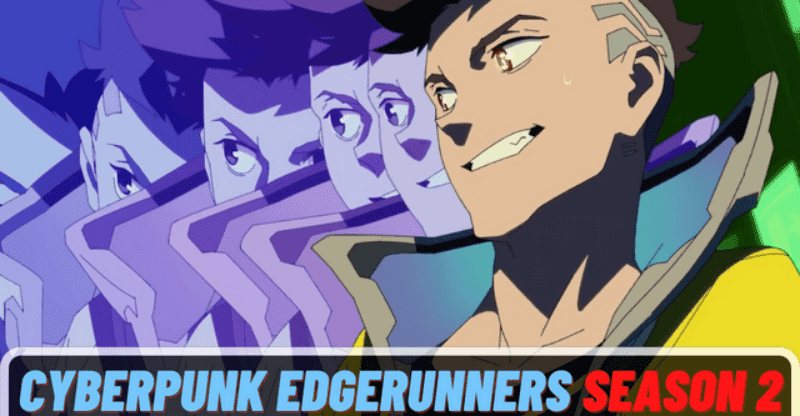 Cyberpunk: Edgerunners is an animated show that looks at the dangerous streets of Night City from the point of view of a boy who is trying to stay alive.

When things start to look bad, he decides to become a Cyberpunk, also called an Edgerunner, so he can stay alive. The journey is full of twists and turns, and even though it’s still early, it may be getting more people interested in the much-criticized game it’s based on.

If you’re unfamiliar with Edgerunners, it’s an anime about a kid named David who lives on the streets of a futuristic metropolis known as Night City and must rely heavily on his technological knowledge and ability to modify his physical appearance in order to get by.

After meeting a mysterious hacker named Lucy, he realizes he has nothing left to lose and decides to stay alive by becoming an edge runner, a mercenary outlaw also known as cyberpunk. In his quest to become a legend, he will face off against some of Night City’s most dangerous criminals and cyber-psychos.

Cyberpunk: Edgerunners Season 1 on Netflix has concluded with all 10 episodes available to stream, but will there be a Season 2? If you want to stay up-to-date, keep reading.

While CD Projekt Red has stated that they intend to expand the worlds of Cyberpunk 2077 and The Witcher beyond the video games, there are no plans for Cyberpunk: Edgerunners Season 2 at this time.

Edgerunners is likely to have only one season, as Netflix, Studio Trigger, and CD Projekt Red have not announced any plans to produce additional episodes. Sci-fi anime has always been promoted as a stand-alone story, and Studio Trigger is known for producing anime shows that last only one season.

However, given the massive popularity of Cyberpunk 2077 and the positive reviews for Edgerunners (which has a 100% critics score on Rotten Tomatoes), there will almost certainly be a demand for more episodes. If the anime performs well on Netflix, it’s likely that the show will be renewed for Season 2, but for now, we’ll have to wait and see.

Cyberpunk: Edgerunners didn’t make it to Netflix’s Top 10 global chart for TV shows on September 16, but it did make it to the Top 10 rankings in several countries, so it’s unclear if Netflix considers the anime’s performance reasonable enough to renew it at the time of writing.

Edgerunners also aided in the sales of Cyberpunk 2077. Following the premiere of the anime, CD Projekt’s RPG sold over 20 million copies, and the game’s official Twitter page thanked the fans:

The show was promoted as a stand-alone project that didn’t require any prior knowledge of the game before its release, which would make it challenging to piece together a continuing story in addition to the series ending.

Satoru Honma, the country manager for CD Projekt Red in Japan, told Famitsu that the series was always intended to be a “standalone project,” which further increases the impossibility.

Is it safe for work? No.
Can you miss it? Also no.

Honma did add, though, that future anime releases might be of interest to the Cyberpunk community. In the future, Honma said, “I personally would like to work with Japanese studios to produce more anime, in part because we have received very good feedback.”

The fact that it was created by Studio Trigger, known for producing some of their most popular shows for just one season, does not automatically rule it out of contention for a sequel.

The dream of more Edgerunners content is still alive, which is good news because Trigger has returned to numerous projects in other formats, like film-length productions.

What is the Expected Release Date of Mob Psycho 100 Season 4?

It’s not all bad news, though, as CD Projekt Red has revealed that the 2020 game’s sequel is in the works and will continue to expand on the existing universe. 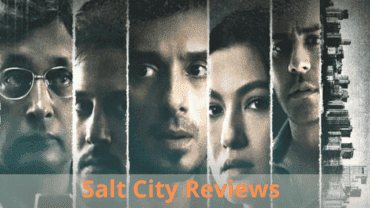