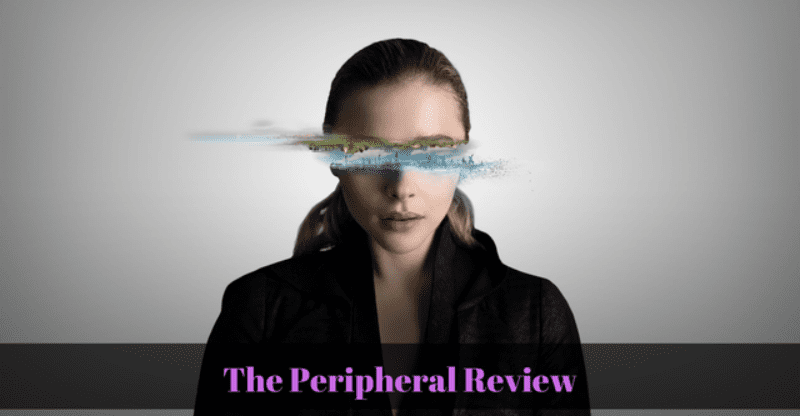 William Gibson’s 2014 science fiction mystery-thriller book, The Peripheral, is set in near- and post-apocalyptic futures. Amazon made a TV show based on the book, and it started streaming on October 21, 2022. The Peripheral is based on a William Gibson book and was made by the same people who made the mind-blowing show Westworld, Lisa Joy, and Jonathan Nolan, it starts off slowly and gives those of us who want to understand it but aren’t very smart a chance.

Let’s Have a Quick Overview of the Peripheral.

Audience Reviews About The Peripheral 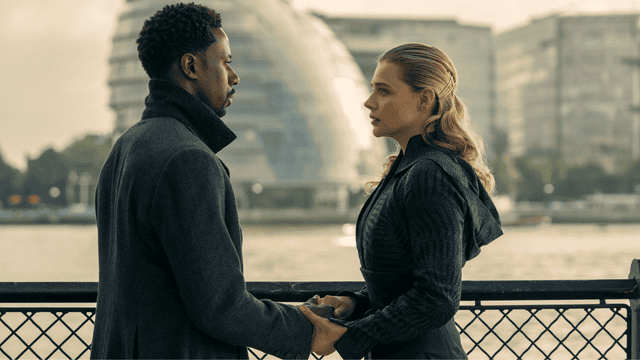 The Peripheral Reviews: Is It Worth Watching This Series?

“The Peripheral” has a lot of groundwork to do in its first few episodes, but it mostly fails to do this in favor of predictable action (the gunfight in Episode 2 is just noise) and a long list of characters who haven’t even been introduced yet. Even though the plot is simple, it’s not well done and there aren’t enough important relationships.

Flynne’s (Melinda Page Hamilton) only thought is about her sick mother, but she and we spend a lot more time watching the sims’ society fall apart than at her bedside. Like so many sci-fi heroes before her, Flynne turns out to be the most important normal person in the world, but “The Peripheral” doesn’t bother to explain or show why. Instead, it throws viewers and this manic pixie gamer girl into stories and stakes that don’t make any sense.

The Peripheral gets more confusing as it goes on, and since each episode is about an hour long, the pace starts to change. One minute, there’s a heart-pounding action scene, and the next, there’s a romance that doesn’t always work.

Characters will come and go from the story, and there is so much going on that the audience needs to pay close attention to every frame. This could make the series less satisfying for people who are looking for a new show to watch on the weekends now that Rings of Power is over and House of the Dragon is almost done.

It will be interesting to see how the last two episodes of The Peripheral wrap up and if the show will continue on Prime Video after its first season. It has a lot of potentials, and when it works, it’s one of the most exciting new shows on TV. However, there are a lot of problems that keep it from becoming the next big genre hit.

Everyone looks at a show’s rating when judging it. Most of the time, a show’s ratings are the best way to tell if it will continue to air. As ranking goes up, the chance of survival goes up. The show has a good rating of 8.2/10 on IMDb and a good rating of 75% from audiences on Rotten Tomatoes. You can watch the trailer for this show below: