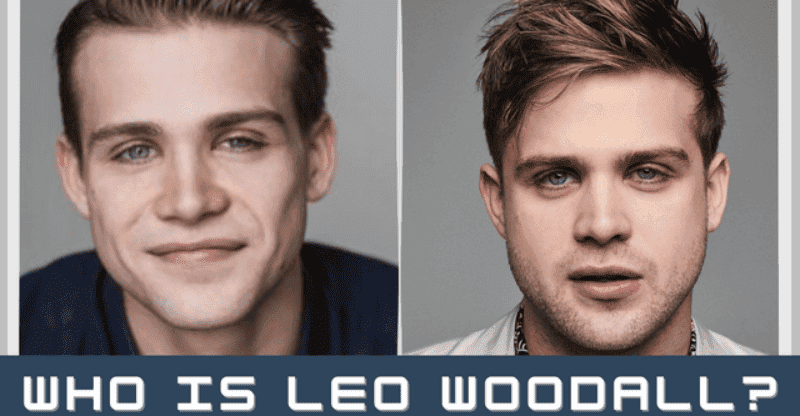 It will now be an anthology series. The White Lotus season 2 is already two episodes in and getting to know the hotel guests in Sicily, Italy has been another wild ride. Tonight at 9 p.m. ET, Episode 3 comes out.

In the second season of The White Lotus, familiar faces like Aubrey Plaza as Harper, Theo James as Cameron, Michael Imperioli as Dominic, F. Murray Abraham as Bert, and others, are shown for the first time.

We also get to know new actors like Adam DiMarco, who plays Albie, Beatrice Grann, who plays Mia, and Simona Tabasco, who plays Lucia. Jack, who is about to become an important part of the story, is played by an actor named Leo Woodall.

We’ve got the essentials for you below if you’re curious to learn everything there is to know about Leo Woodall.

Who is Leo Woodall?

Leo Woodall is a young actor based in the United Kingdom. The 2019 short film Man Down marked his debut in the entertainment industry. Soon after, he was cast as Jake Reader opposite Jaye Jacobs and Bob Barrett in the BBC drama series “Holby City,” which brought him immense fame and a massive following on his @leowoodall verified Instagram account.

What is his role in The White Lotus Season 2?

On his IMDb page, Woodall currently has eight acting credits, and we have no doubt that he will only continue to rack up roles from here on out! In addition to the second season of The White Lotus, the actor has also appeared in the television shows Vampire Academy and Holby City, as well as the films Cherry and Man Down and a short film called Man Down. In the near future, he will be appearing in the film Nomad, as well as the television shows One Day on Netflix and Citadel.

Once they have gotten to know Leo Woodall throughout The White Lotus season 2, we have no doubt that viewers will have nothing but eyes for him! Every Sunday night, new episodes are available to watch on HBO and HBO Max.

She would win the Survivor season based on #WhiteLotus season 2. The mind games and power plays she’s making in the shadows, I live. pic.twitter.com/2zc9o5hOzz

It seems like audiences want more of The White Lotus.

According to HBO, the second episode of Season 2 attracted 1.6 million live plus same-day viewers on Sunday night across all HBO Max and linear telecasts. This is an increase of about 2% over the 1.5 million viewers who watched the premiere episode.

The Season 2 premiere is currently tracking at 5.3 million viewers across platforms after one week, which is a number that the Season 1 premiere episode didn’t reach for about three weeks.

The Season 2 premiere over Halloween weekend saw impressive live + same-day growth, up 63% from the Season 1 debut.

Season 1 has averaged about 9.3 million total viewers per episode across all platforms in the United States since the series premiered in July 2021. The first season’s viewership increased in the weeks leading up to the Season 2 premiere, rising into HBO Max’s Top 5 most-watched series last week. 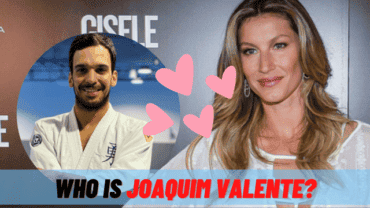