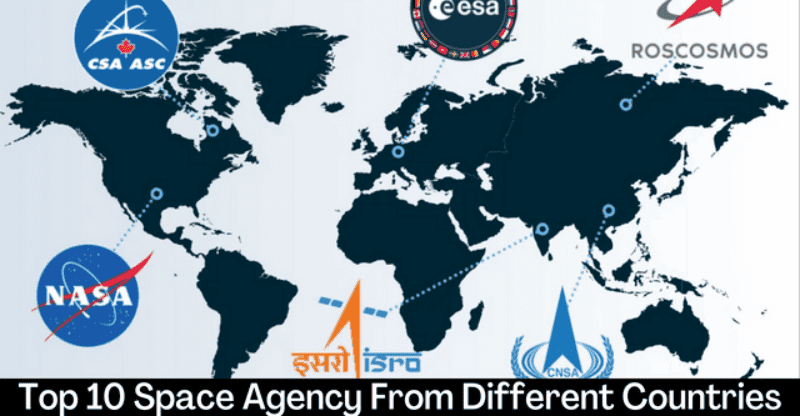 Hello, Readers! I hope everything is going well for you. Today I’d like to discuss the Top 10 Space Agencies from Around the World.

More than 70 government space organizations and hundreds of private enterprises are now involved in space research operations. In terms of achievement, capabilities, and annual budget, a handful of them are well ahead of the rest. The early age of space exploration (the 1950s) was fueled by a “Space Race” between the US and the Soviet Union.

Many countries now have their own space agencies that operate under strict regulations and policies. So, remain with us because I’m going to tell you about the Top 10 Space Agencies from Around the World.

NASA is a United States-based organization that was founded in 1958. NASA has spearheaded peaceful space exploration for six decades, making discoveries about Earth, other planets, solar systems, galaxies, and our cosmos. It is an autonomous organization that is not part of any executive department and reports directly to the President of the United States. 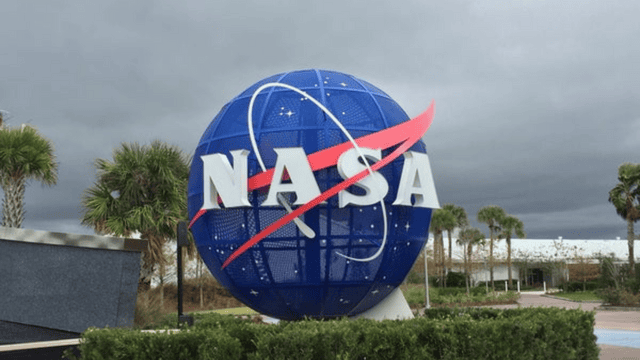 Apollo, Hubble Space Telescope, Viking 1 probe that landed on Mars in 1976, Chandra X-ray Observatory, Cassini-Huygens that reached Saturn in 2004, and Voyager 1 and Voyager 2 that made numerous important discoveries about Jupiter, Saturn, Uranus, and Neptune, as well as reaching interstellar space, are some of its greatest missions.

India developed space technology before countries such as China and Russia. Water has also been detected on the moon by India’s space agency. ISRO demonstrated that water exists on the moon in the form of ice in 2008 with the Chandrayaan 1 mission. 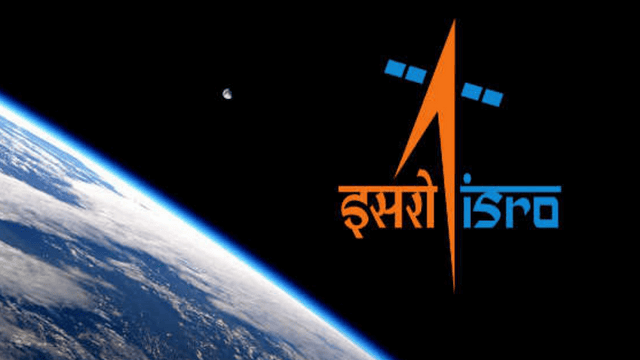 ISRO achieved a new global record in 2017 by launching 104 satellites into space on a single rocket (PSLV-C37). India’s ISRO has completed its maiden Mars mission, Mangalyaan 1, on the first attempt with a budget of only $ 75 million.

India is the fourth country to make a soft landing on the Moon, and Indian astronaut Rakesh Sharma was the first Indian in space. ISRO operates a PSLV (Polar Satellite Launch Vehicle) rocket, which is one of the world’s top launch vehicles.

CNSA is one of the world’s most well-known and successful space agencies. This administration was established in 1993, 36 years after NASA was founded. CNSA has done a fantastic job exploring space since 1993. CNSA has launched numerous spacecraft and satellites into orbit. 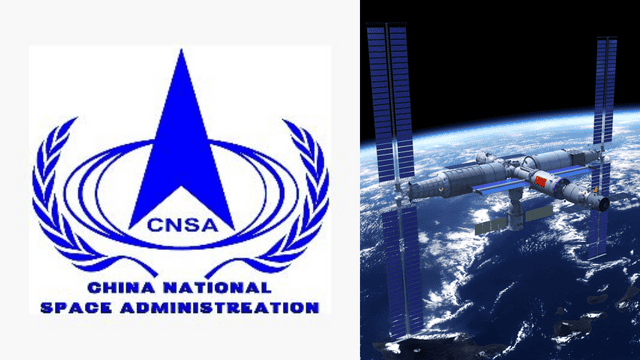 There are around 4500 satellites in orbit, and only CNSA has sent 412 of them. In 2011, China launched the Tiangong-1 space station into orbit. China has launched 11 men into orbit. In 2014, the China National Space Administration performed the first soft landing on the moon with Change 3, its first robotic lunar lander and rover.

CNSA has also established numerous future plans. According to reports, China is also planning to launch a spacecraft in 2029-2030 that will take close-up photographs of Jupiter and Saturn and transmit more data.

RFSA is a Russian space agency. Roscosmos is the colloquial name for the RFSA. The Russian Federal Space Agency was founded in 1992, a year before China’s National Space Administration. 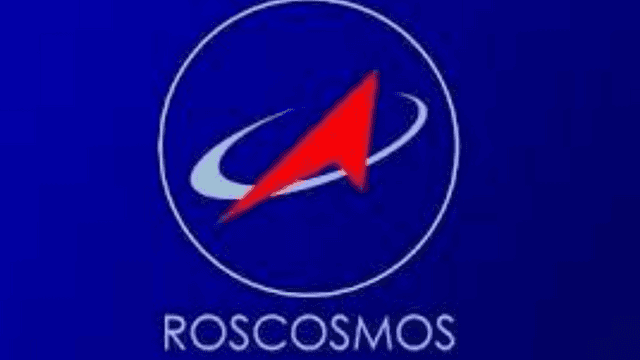 Russia was the first country to bring lunar soil to Earth. Russia launched Sputnik-1, the world’s first artificial satellite, in 1957. And the Luna 1 spacecraft was the first to get quite near to the moon’s surface.

GLONASS is also an RFSA mission, with the agency launching 24 satellites at once. In conjunction with the European Space Agency, Roscosmos is now working on the ExoMars project, which intends to detect evidence of life on Mars.

This space agency is a collaboration of several governments. A coalition of 20 European countries created it in 1975. This space agency’s annual budget is $7.43 billion. The ESA headquarters are in Paris. ESA has completed numerous missions or projects, including the Venus mission, Rosetta mission, Mars mission, Corot space telescope mission, and others. 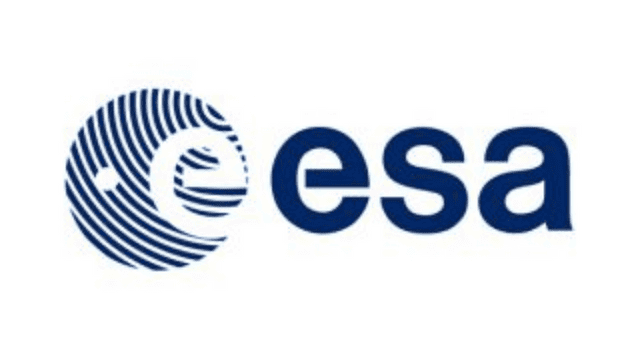 Currently, ESA intends to build the world’s first space debris collector. The primary goal of ESA is to bring space debris back to Earth. ClearSpace-1 is the name of this mission.

JAXA is the Japanese government’s national space agency. It was founded in 2003 and has its headquarters in Tokyo. For many years following WWII, Japan had no space agency; nevertheless, in 1969, Japan joined the Outer Space Treaty, and the JAXA was established on October 1, 2003. 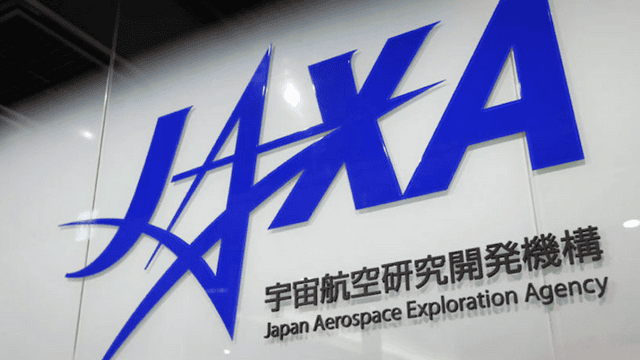 This mission sought to learn more about the asteroid Ryugu, which is approximately 300 million kilometres from Earth. However, Hayabusa 1 was a failure, and as a result, JAXA launched Hayabusa 2 in 2014. JAXA is currently working on the Human Space Program, reusable launch vehicles, and a human-robot mission to the Moon.

SpaceX is the world’s first private space research business. It was founded in 2002 by Elon Musk, a well-known businessman.

NASA is widely regarded as the world’s leading space agency. However, NASA has yet to develop a rocket that can return to Earth from orbit and be reused. This, however, was accomplished by a private space corporation created in 2002. SpaceX is the only firm that manufactures private rockets. 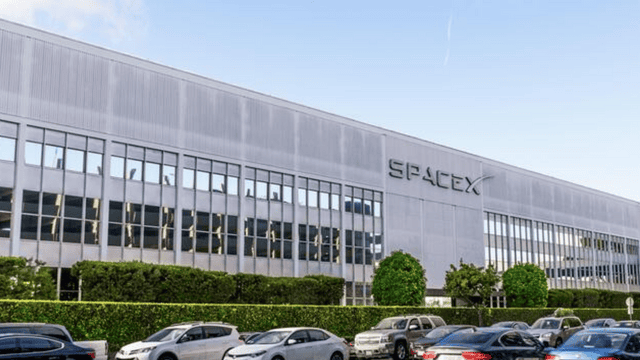 In addition, SpaceX set a new world record. SpaceX has broken the record for simultaneously launching 143 satellites into space. This work was carried out using the Falcon 9 rocket.

In 1961, the French Space Agency was created. Its headquarters are located in Paris. CNES is another name for this space agency. CNES is the full form of Centre national d’études spatiales, which is in French. 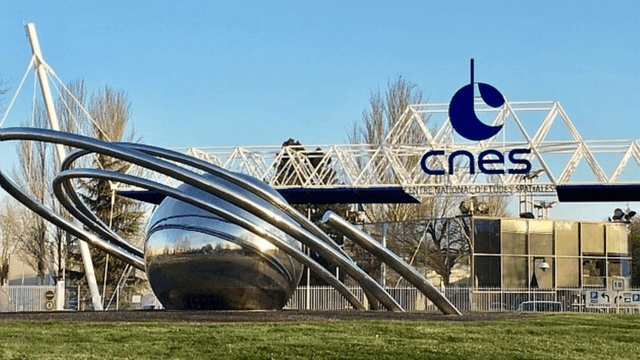 CNES provides the world’s greatest aeronautical training. The CNES is overseen by the French Ministry of Defense and Research. CNES has a $2.43 billion annual budget.

The French Space Agency launched the Megha-Tropiques satellite in partnership with the Indian Space Agency (ISRO). The primary goal of this mission is to investigate the water cycle of the tropical atmosphere in the context of climate change.

Megha-Tropiques was successfully launched into orbit in October 2011 using a PSLV rocket. In the future, France’s space agency will collaborate on select missions with India’s space agency. This mission or project will begin in 2025. 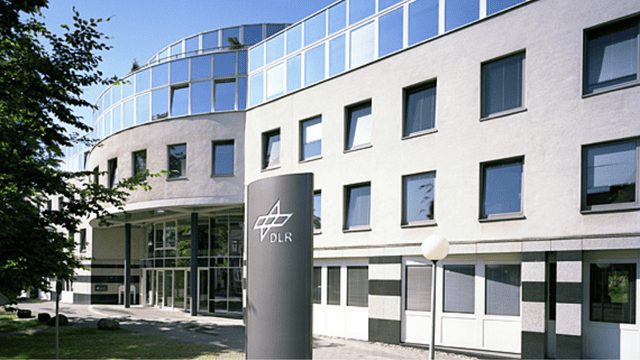 The Italian Space Agency was created in 1988, with its headquarters in Rome. This space agency is now one of the top ten in the world. This space agency has also collaborated on numerous significant space exploration programmes, including Mars Express, Venus Express, Mars Reconnaissance Orbiter, Juno, Cassini-Huygens, and XMM-Newton. 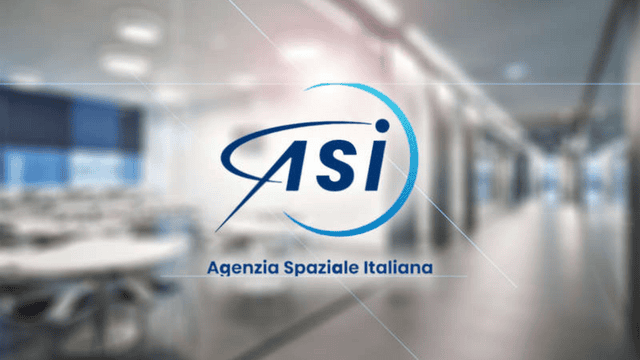 The primary goal of space exploration is to advance scientific research, unite different countries, and ensure the long-term existence of humanity. When we talk about the Top 10 Space Agencies From Different Countries, NASA comes in first, followed by ISRO and CNSA. 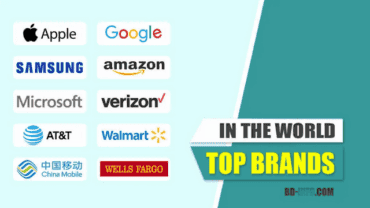