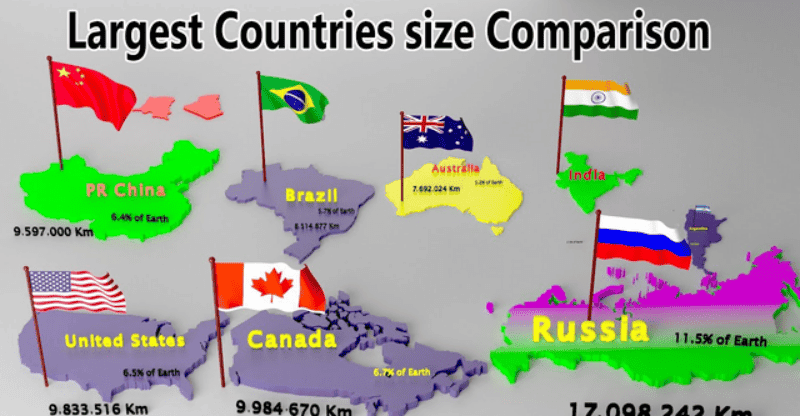 What are the world’s biggest countries? You may be surprised by what they say. Maps can be misleading, so it’s hard to use them to compare sizes. The real size of each country is a much better way to compare them. Most of the time, the area is measured in square miles (mi2) or square kilometers (km2), but hectares may also be used in some situations, especially when it comes to farming. 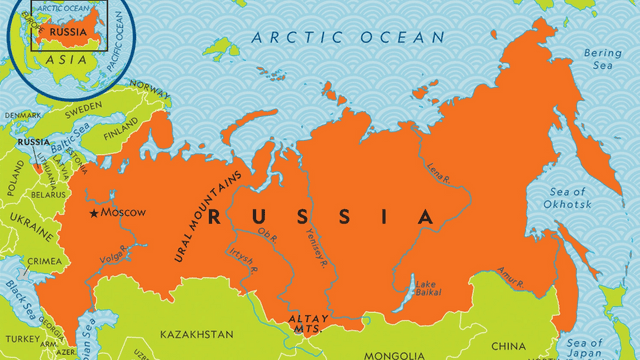 The population of Russia dropped significantly between 1993 and 2008, from 148.37 million to 143.25 million. During this time, Russia’s birth rate plummeted while its death rate skyrocketed. Since then, the population has risen to 145.93 million, but experts predict it will peak by the end of 2020, at which point it will begin to decline.

With a fertility rate of 1.58 births per woman, Russia has one of the world’s lowest birth rates, much below the replacement rate of 2.1. The typical Russian citizen is 40 years old, making it one of the world’s oldest populations. Russia’s population loss is exacerbated by the country’s low immigration rate. 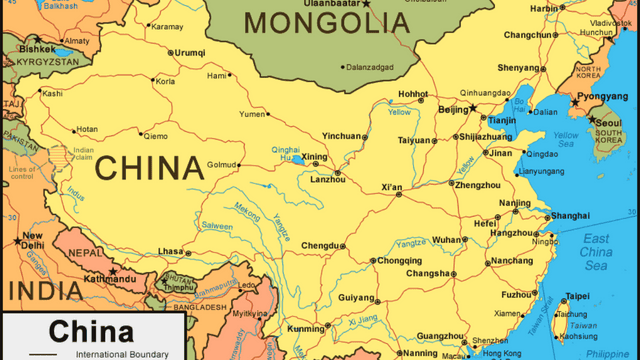 According to current estimates, China’s population will reach its peak in 2030, with a declining labor force and 240 million people over the age of 65. China has aged more quickly than only Japan.

Related: What Are the Top 10 Countries That Have the Largest Gold Reserves in the World?

Due to sex-selective abortion and its one-child policy, China has a ratio of 120 boys for every 100 girls, which is a very serious demographic issue. By 2030, it’s predicted that the proportion of men in their late 30s who have never been married will have quadrupled, which will negatively affect population growth. 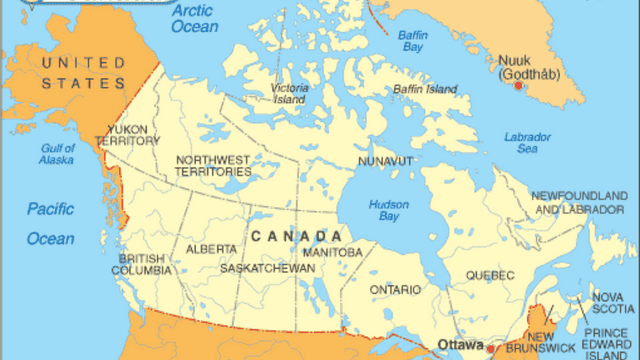 Also Read: What Are the Top 10 Countries That Have the Largest Gold Reserves in the World?

Its southern and western border with the United States is the world’s longest binational land border, reaching 8,891 kilometers (5,525 miles). The capital of Canada is Ottawa, and its three most populous cities are Toronto, Montreal, and Vancouver. 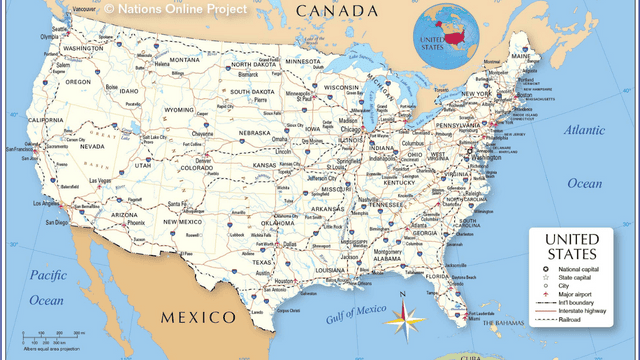 The United States of America (U.S.A. or USA), sometimes known as the United States or America, is a country in North America. It is comprised of fifty states, a federal district, five large unincorporated territories, nine Minor Outlying Islands, and 326 Indian reservations.

It is the third most populated country in the world, with approximately 331 million inhabitants. The national capital is Washington, D.C., and New York City is the most populated city and financial hub. 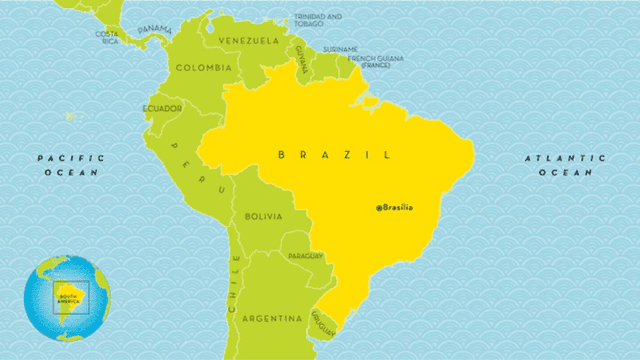 Current demographic forecasts indicate that in the year 2045, Brazil’s total population will have reached its maximum of 229.6 million people.

The annual rate of population increase in Brazil has dropped by a substantial amount. When compared to the current growth rate of 0.72%, the rate of growth in 1951 was 3.02%. After achieving its population maximum in the year 2045, it is anticipated that Brazil’s population would begin a gradual decline, with an initial growth rate of -0.01%. 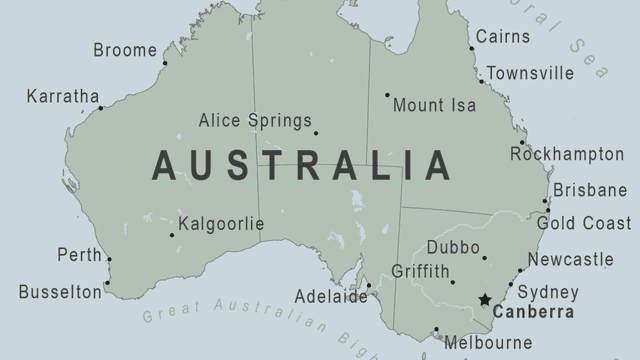 Australia’s population growth rate is 1.18 percent, which means that about 296,000 more people will live there in 2020 than in 2019. This is due to both net migration, which has been about 150,000 per year for the past few years, and natural growth. At 1.83 births per woman, Australia’s fertility rate is lower than the population replacement rate of 2.1 births per woman. 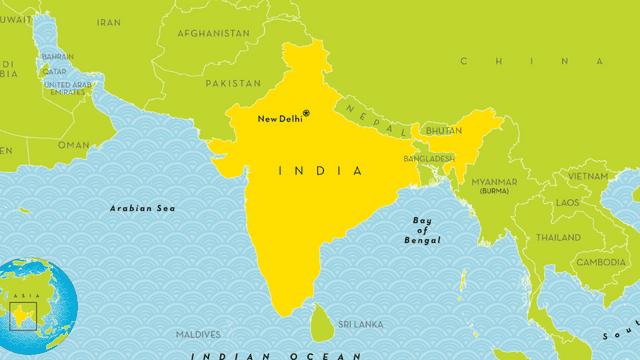 India’s growth rate has slowed down a lot in the last few decades. This is because more people are moving to cities, getting more education, especially women, and getting out of poverty.

Even though India’s population growth has slowed down a lot in the last few years, it is still growing faster than China. By 2026, when both countries will have about 1.46 billion people, India is expected to have more people than China. India is likely to have the most people in the world after 2030. 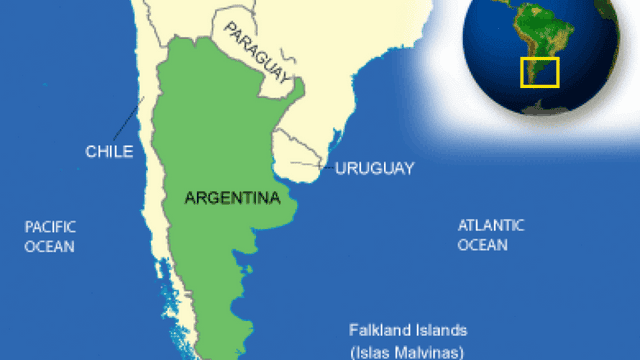 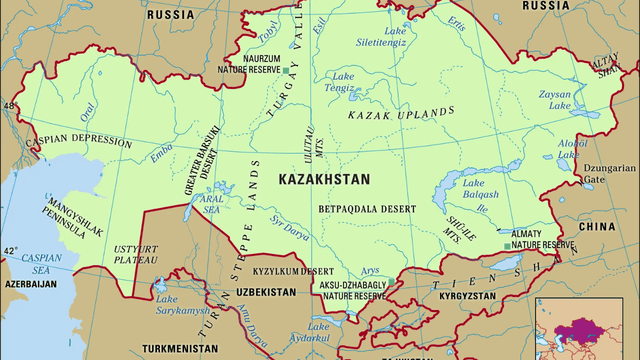 By 2099, the population of Kazakhstan is predicted to expand throughout the rest of the century, reaching 27.91 million people. In 2027, the population, which is currently 18.78 million, is projected to surpass 20 million. 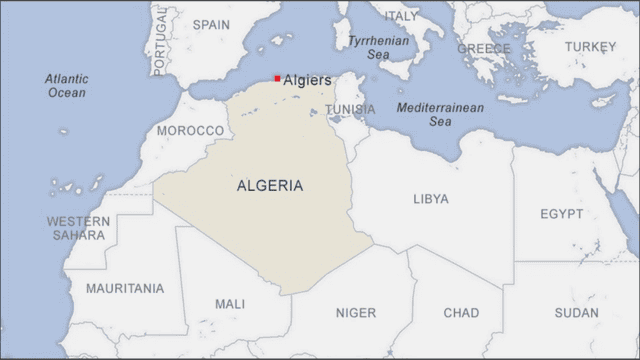 Algeria is currently increasing at a 1.85% annual rate, adding over 800,000 people to the population each year. This rate will gradually slow down as the century progresses. 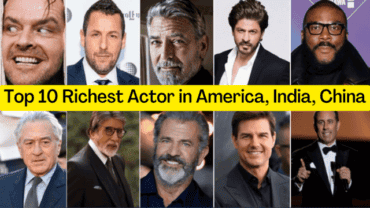