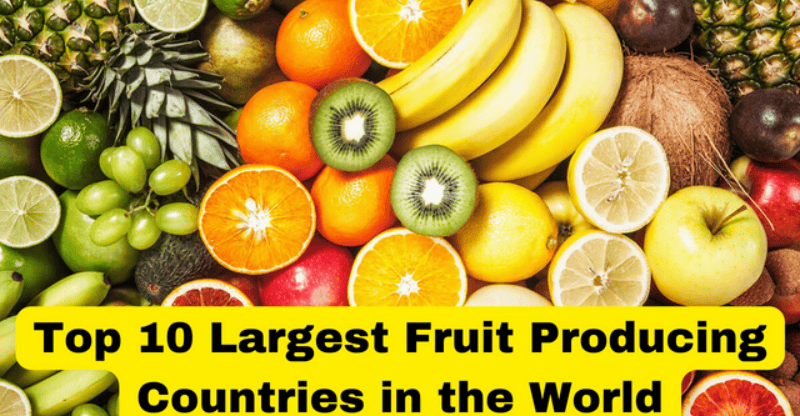 Hello, cherished readers. I hope you’re all having a good time. The Top 10 Fruit Producing Countries in the World is one of the most interesting topics we have here.

The healthiest meal is fruit, which develops from the ovary after flowering. In actuality, fruits become a staple sustenance for both humans and a wide variety of animals. In order to meet the growing demand for fruits around the world, fruit production has been rising quickly over the past few decades.

So. Be sure to read the entire post because we will provide you all the information we can about the top 10 fruit-producing nations in the world.

Here are the list of Top 10 Largest Fruit Producing Countries in the World. 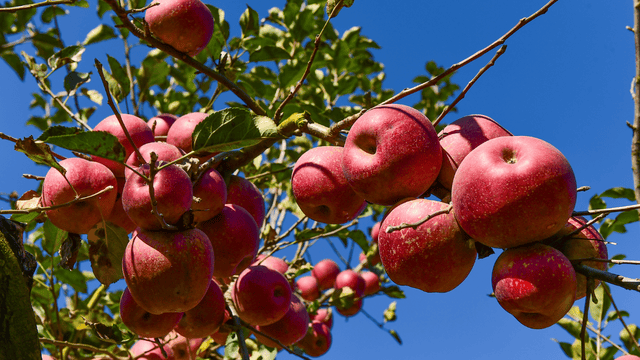 Unquestionably, one of the world’s most important locations for plant cultivation is China. In terms of output, apples vastly outpace other fruits including persimmons, plums, apricots, walnuts, chestnuts, and kiwis. A small amount of other deciduous fruits are also grown, including figs, cherries, and almonds.

India has traditionally been renowned for its agricultural methods because it is the country’s main industry. A variety of fruits and vegetables can be grown there because to its varied climate. The national horticulture database indicates that India produced 99.07 metric tonnes of fruits in the 2019–2020 crop year. 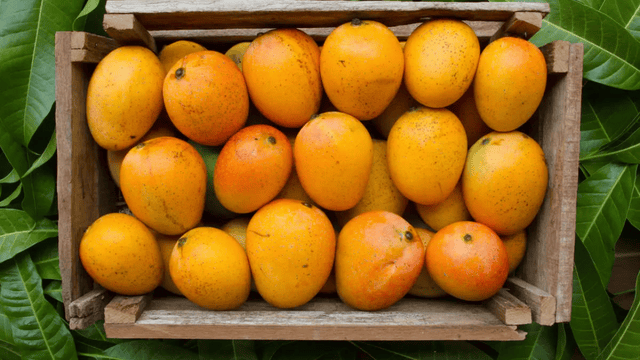 India is the world’s top producer of guavas, mangoes, and bananas. A sizable portion of the production is also made up of grapes, oranges, and pomegranates. It also developed into a significant fruit export hub, supplying the UK, UAE, Malaysia, and many other countries. India produced fruits in the amount of 674 million USD in 2020–2021.

Like mapati and umbu, which are difficult to find elsewhere, Brazil boasts a wide range of fruits. Exotic fruits including mango, avocado, pineapple, maracuja, and persimmon grow there as well. With a production of more than 17 million metric tonnes of oranges in 2019, Brazil is the world’s top orange supplier. 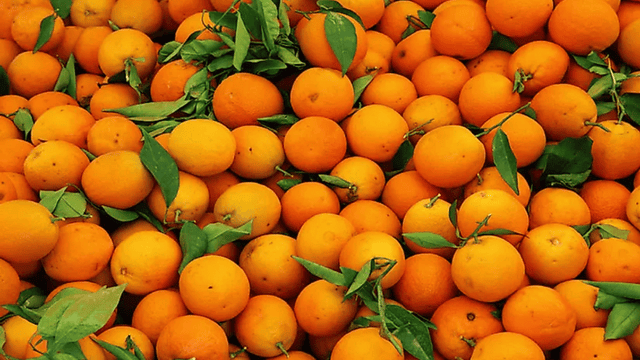 In 2020, it was also the main producer of oranges. Together, bananas and oranges account for half of Brazil’s total fruit production. Farmers are becoming more knowledgeable about farming technology, and the government soon plans to increase investment in the agricultural industry.

4. The United States of America

California is the main fruit-producing state in the US, producing the most strawberries, peaches, grapes, nectarines, plums, and other fruits. Half of the nation’s fruit production comes from there. 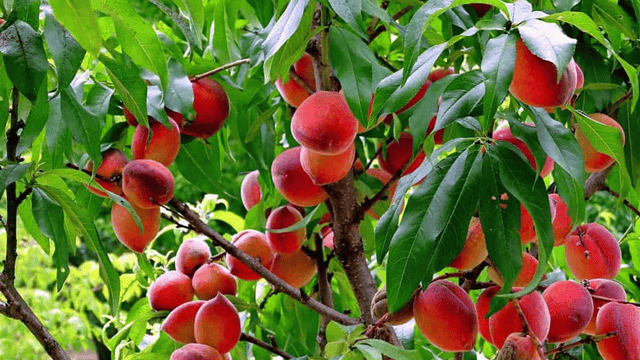 Pennsylvania, Florida, Michigan, Oregon, New York, Texas, and Oregon are additional significant fruit-producing states.  Florida’s environment is ideal for growing citrus fruits like lemons and oranges. However, fruit exports from the US have decreased recently, with a $105 million decline in apple shipments.

In Spain, agriculture is one of the most common professions, and the production of fruit is a significant industry. It is frequently claimed that it might develop into a centre for non-European nations importing fresh food. It makes up 40.1% of the land used for fruit cultivation in Europe. 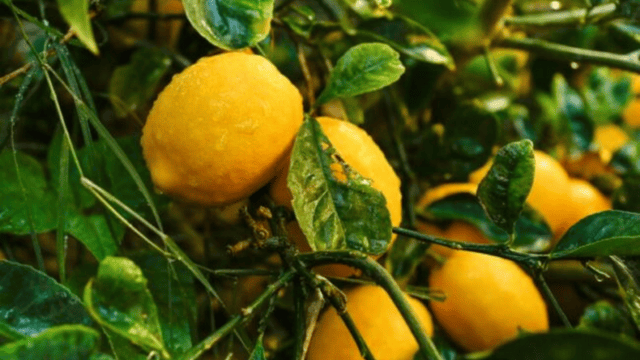 Oranges, lemons, and other tiny citrus fruits make up the majority of the citrus fruits grown, which dominate the fruit production industry. Other notable fruits are peaches, peppers, watermelons, avocados, and watermelons. In the year 2020, Spain produced about 1.23 million metric tonnes of non-citrus fruit.

Fruit farming is encouraged in Mexico by both the governmental and private sectors to boost agricultural output. Among the popular fruits in Mexico are limes, oranges, lemons, and bananas. Oranges are the fruit that people consume the most of, with a per capita average intake of 37.2 kg. 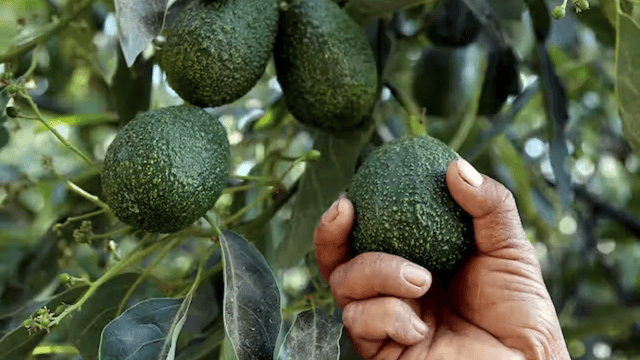 Italy is a significant producer and exporter of fruit in Europe, much like Spain. In the previous year, it produced 10 million tonnes of fruits. Italy is the second-largest producer of citrus fruits, behind Spain. Fruits like apples, pears, citrus fruits, kiwis, and figs can be grown there thanks to the region’s varied environment. 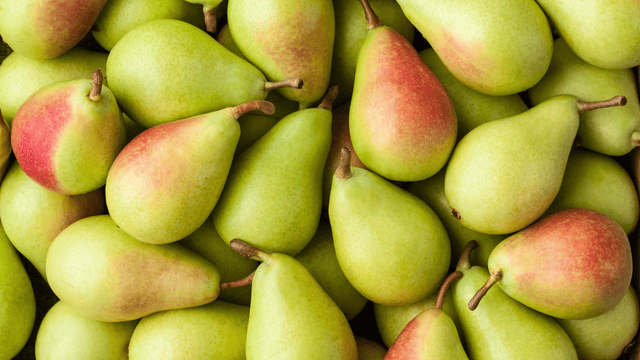 Sicily, Campania, Calabria, and Apulia account for 60% of all agricultural production. About one-third of Italy’s manufacturing is exported, with Germany, Switzerland, France, and Poland serving as the country’s top export destinations. 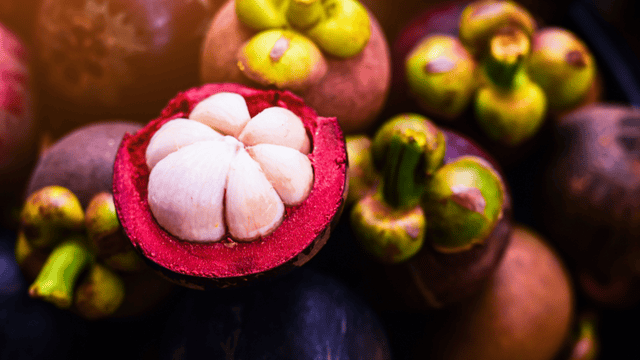 China receives the majority of Indonesia’s exports, followed by the US, Hong Kong, Singapore, and Japan. The Indonesian Ministry of Agriculture reports that in 2019, Indonesia exported 853 tonnes of fruits to Vietnam alone. The Indonesian fruit durian is also sold to other nations.

The Philippines’ fruit and vegetable farming industry is the most lucrative. The vast majority of fruits are eaten domestically, however some cash crops are heavily exported. 95% of the exported bananas are Cavendish bananas, which are the most profitable. 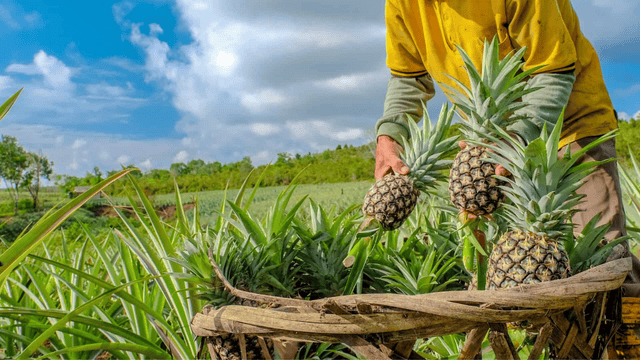 Around 8.7 tonnes of bananas worth 2.6 billion dollars are produced by the plantations. Over the past few decades, efforts have been made to enhance banana output, making bananas the primary export good. Pineapples are the second most exported fruit, with almost 70% of production going outside annually.

Turkey is a “superpower” in the production of fruits and vegetables. With 3.3 million tonnes exported, it is among the top fruit-producing nations. Apples, watermelons, grapes, oranges, lemons, tangerines, and melons are the main fruits grown in Turkey. 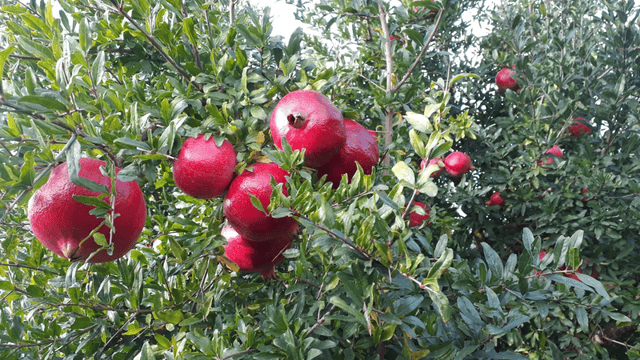 Turkey’s largest producer of pomegranates, with annual tonnes growth. Peaches, cherries, strawberries, and apricots are among more fruits that are expanding significantly. Kiwi and other exotic fruits are being produced at a rapid rate. For Turkey, exports to the Middle East and Gulf nations have been highly beneficial.

We have all observed which nations produce the greatest volume of fruits globally. Fruits that are grown in the greatest quantities worldwide are listed.

Therefore, we made an effort to give you as much information as we could about the top 10 fruit-producing nations in the world. China is at the top of the list, followed by India and Brazil. I’m hoping you enjoyed it. Please leave a comment if you feel there is something we’re missing. 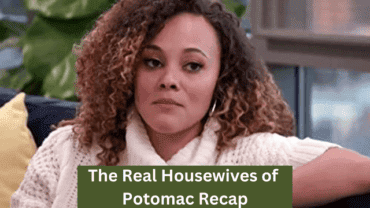