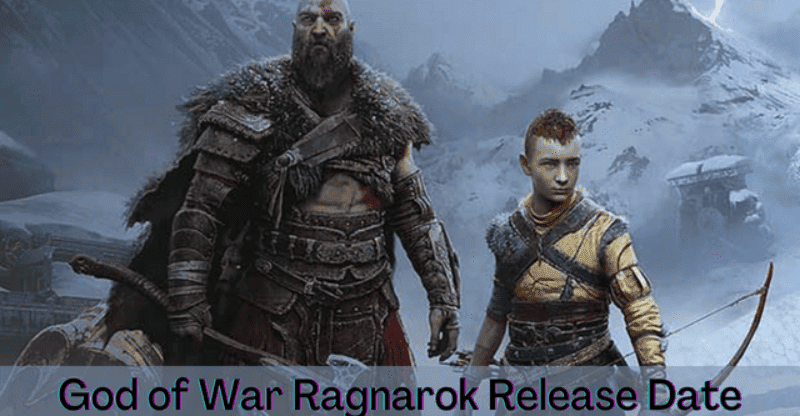 The God of War Ragnarök release date is one of the most thrilling times in the gaming calendar this year, with PlayStation players eagerly anticipating the long-awaited return of Kratos and Atreus.

The God of War game from Sony’s Santa Monica Studio in 2018 was nothing short of a triumph, and it left plenty of loose ends for a sequel. Will the new game, however, live up to the old one? There isn’t much time left before you find out.

So, when will God of War Ragnarök be released, and what else should you know about it? Check out our simple guide below to learn everything you need to know.

When Will God of War Ragnarök Be Released?

The creators have stated that God of War Ragnarök will be released on Wednesday, November 9th, 2022. Pre-orders are currently available from retailers such as GAME.

Ragnarok will also include several new characters, many of whom we heard about in the original game. Thor and Odin will be important enemies for Kratos in the future sequel, and they’re probably furious at Kratos for killing their kin, Baldur (along with Thor’s foolish sons, Magni and Modi). 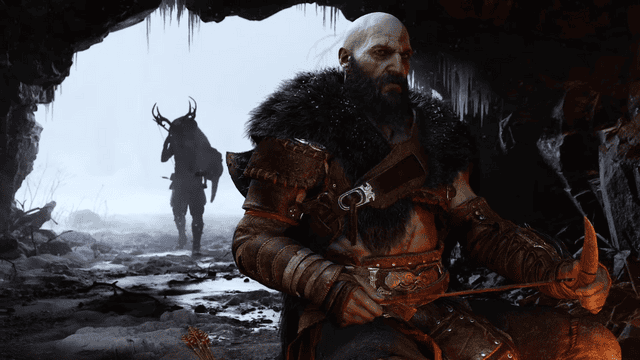 To confront Odin and Thor, Kratos and Atreus will recruit new friends, including Tyr, the Norse god of war. In ancient Norse folklore, Angrboda, a fire giant who is also the mother of Loki‘s offspring, will play a significant role in Ragnarök.

Kratos and Atreus, the father-son combination who anchored the 2018 remake, return for the sequel. Mimir (the talking head who also happens to be the world’s smartest man) and the Huldra brothers, Brok and Sindri, will once again assist them. Freya will play the enemy in Ragnarök after Kratos killed her son, Baldur, in the first game.

God of War (2018) concluded with an eerie painting depicting Kratos’ death in Jotunheim. However, the marketing for God of War Ragnarök has been mainly centred on how to escape one’s fate, and whether such a thing is really feasible.

This appears to support the notion that Ragnarök — the Norse apocalypse — will not occur in the manner depicted in the old myth (though it does begin with Baldur’s death and Fimblewinter, as in the mythology).

Kratos‘ presence has already impacted the prophecy in several ways. There is no Kratos-like individual in the Ragnarok tale, so whatever part he has to play remains a mystery. And Atreus‘ fate has already moved slightly from the Jotunheim wall, which simply refers to him as Loki, the name his enormous mother desired for him.

Is There Any Official Trailer of God of War Ragnarok?

Is It Possible to Pre-order God of War Ragnarök?

Pre-orders for God of War Ragnarök have begun! You should be able to order a copy through GAME, Amazon, or any other game shop.

Of course, only time will tell if this goes down as one of the best PS5 titles, but Sony fans will want to place their orders as soon as possible.

Will It Most Likely Come to Pc?

God of War Ragnarök will be released on both PS4 and PS5, so if you’re a God of War (2018) player who hasn’t yet updated to the most current console generation, don’t panic.