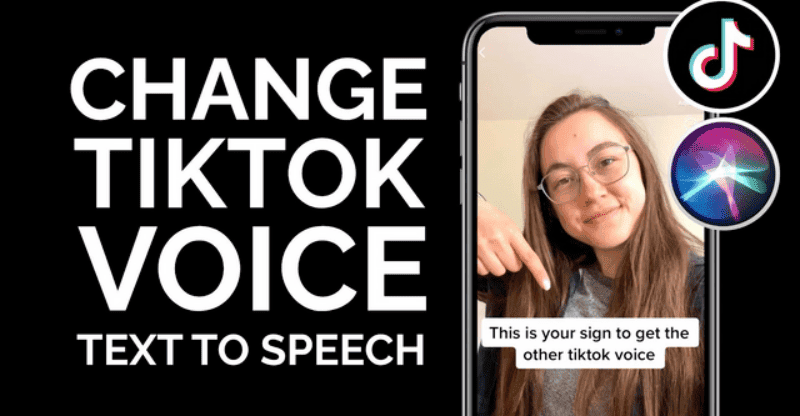 When it comes to a popular social media app like TikTok, new features can be added without you even noticing. Most of the time, a new button or function will show up in your editing sidebar. This will let you completely change how you make and watch TikToks. Most likely, they’ll go viral faster than you can blink.

People are already crazy about the new voice changer feature on TikTok as of November 1, 2022.

Now, this is not the same as the voice effects feature that TikTok added in February 2022. With that option, you could change your voice in different ways, like making it sound like a chipmunk or adding an echo.

People are already using the voice changer effect, which completely changes how you sound. Here’s how to use TikTok’s new voice changer feature if you want to get in on the latest trend.

What are Voice Filters on TikTok

The latest update to the popular video-sharing software includes an audio editor that lets users alter the pitch, volume, and other aspects of their own voices in real-time, before uploading the final product.

This new feature is just one more way that users of the popular app TikTok can put their own personal spin on the videos they upload.

Related: What Makes “Respect the Drip” Tiktok Challenge in Limelight?

Text, stickers, filters, noise reduction, and a “enhance” feature that automatically adjusts the brightness of a video with the tap of a button are some of the other video enhancement options available in the app.

How to Get Voice Filters on TikTok

The new voice editing function in the app is straightforward to use:

Step 1: Record your video using the app as usual.

Step 2: After speaking for the video, click the tick icon to advance to the following screen.

Step 3: Locate the audio editing option by scrolling to the right.

Step 4: A variety of alternatives and speech effects are available for you to apply to your video in place of your own voice.

You can also Watch this:-

The editing capability can be used on any video with spoken audio, although it works best on face-to-camera videos where the subject speaks clearly.

It is ideal for adding a humorous note to a storytime video or providing an update to followers without using your own voice. It is also useful for ensuring that there is minimal background noise while shooting your video.

Some users have also observed that the feature can be readily used on television scenes, capturing their screen as classic movies or TV moments play in the background before modifying the actors’ voices with some humorous effects.

The 5 TikTok voice effects you can try

There are thirteen distinct voice effects available for selection at this time. The following is a brief explanation of each of them, followed by several instances.

The Chipmunk effect does cause a slight increase in the pitch of your voice, but the change is not nearly as pronounced as you might initially believe it to be. You might also look into the Helium effect if you’re interested in something even loftier.

The effect of Chipmunk is exactly the opposite of this. The baritone instrument really brings down the pitch of your voice, rather than raising it (but you probably guessed that, given its name).

There are some effects whose names are not nearly as evocative as others. The Mic effect gives the impression that you are recording your voice in a vacant room while utilizing a microphone. There is a trace of echo to it, yet despite this, it manages to be entirely separate from the Echo filter in some way.

Your voice will have a tinny quality when you use the Megaphone effect, almost as if you were speaking over a megaphone or an outdated telephone. It’s possible that some people will comment that the filter makes it sound as though your voice is being played back on an ancient cassette player.

You have come to the right place if you are looking for an effect that will turn you into a robot. This effect does a fantastic job of getting rid of any human characteristics that might be audible in your voice. In addition, some users substitute it with a function that converts text to speech. 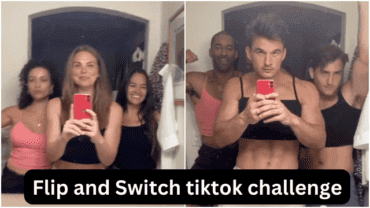