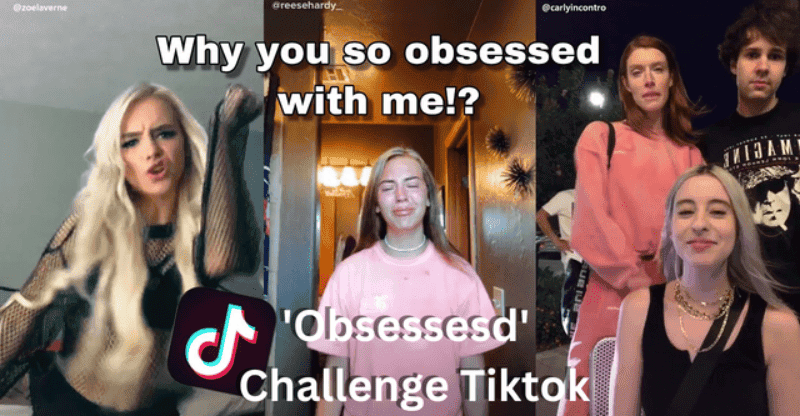 TikTok is a great app to use if you want to create and share entertaining videos with your friends. You can achieve this by following the latest TikTok Challenges or by coming up with your own idea.

These challenges can usually be rather easy to complete, requiring nothing more than a quick action or dance to a predetermined song and a social media post to show off to your followers. We have compiled a list of the top applications for gaining popularity on Instagram, many of which can also be used on TikTok, so check it out if you want to skyrocket your viewership!

Keep in mind that there are potentially harmful TikTok Challenges out there; we’ve taken great care to only present harmless ones in this article. One that has gained widespread attention and for which you should not try is the “Benadryl challenge,” which can have serious consequences.

If you want to stand out from the crowd on TikTok, it’s best to do what everyone else is doing: use a popular hashtag but find a new, creative approach to complete the task. Should you be interested, our how-to guide for TikTok includes some suggestions for making yourself stand out on the service.

In the following TikTok Challenge, app users perform Mariah Carrey’s song “Obsessed.” People will then execute a somewhat easy dance with few steps for the camera while the song is playing.

The dance itself is highly adaptable, allowing you to express your creativity and make it your own. It’s worth noting that Mariah Carrey has previously completed this challenge, so there’s no reason why you shouldn’t as well.

When it came out in 2009, Mariah Carey’s hit song “Obsessed” caused a stir because the music video showed the singer dressed eerily like her rumored boyfriend Eminem. In his song “Superman” from 2002, Eminem hinted at a relationship between Carey and Eminem. People thought that the song and its video were a shot at the rapper, especially after he responded with “The Warning.”

Eventually, everyone forgot about the strange beef between Carey and Eminem, and the song lost popularity along with it. But now, ten years later, “Obsessed” has a new life thanks to the social media app TikTok, where people can make videos of different songs.

Related: What Makes “Respect the Drip” Tiktok Challenge in Limelight?

The chaos started when @Reesehardy7 posted a video of herself crying while doing the full choreography to “Obsessed.” This led to a lot of comments, memes, and even a response from Carey herself. 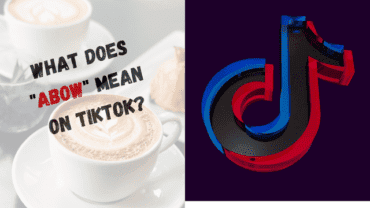