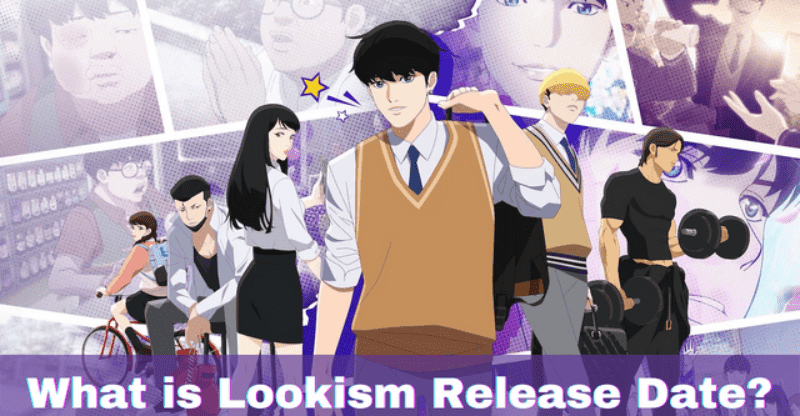 Korean webtoons have been a popular genre on the Internet for a while, and with Korean pop culture becoming a rage in recent years, it was only a matter of time before manhwa and webtoons appeared in animated media. Park Tae-jun is a South Korean webtoon writer and illustrator.

It was just reported that Netflix would stream an animated adaptation of the webtoon, and we will tell you everything you need to know about it in this article.

What is Lookism Release Date?

Park Tae-jun is a South Korean webtoon writer and illustrator. It debuted on Naver WEBTOON in November 2014 and is currently active, with 19 collected volumes published so far. It’s a drama series that’s been released in the US, Taiwan, Indonesia, Thailand, Spain, France, Japan, and China.

Specifically, on September 25, 2022, during its “Tudum” virtual event, Netflix announced that an animated adaptation of Lookism will be arriving to its streaming service, with the opening song performed by K-Pop band Ateez. While little is known about the adaptation, we do know that it will be published on Netflix on November 4, 2022.

Cast and Characters of Lookism

The series will contain a large number of characters, but neither the original Korean voice actors nor the prospective English dub actors have been revealed. What follows is a general outline of the characters who will appear in the series, so you know who to expect:

Daniel Park/Park Hyung Suk: He is a naive high school student tormented by Logan Lee. Before transferring to Jae Won High to escape bullies, he wakes up with a thinner, more appealing body. His unique skill allows him to see the world and himself from two perspectives. Park Hyung Suk inspired the leaner body.

Vasco / Lee Eun Tae: Vasco, from the Department of Architecture, defends the weak and bullied. He’s one of the series’ strongest characters and the leader of Burn Knuckles, who “punishes bullies.” His rough exterior belies his sweetness; he desires companionship from nice people. Jace Park’s childhood pal. Vasco is based on a real-life K-rapper. 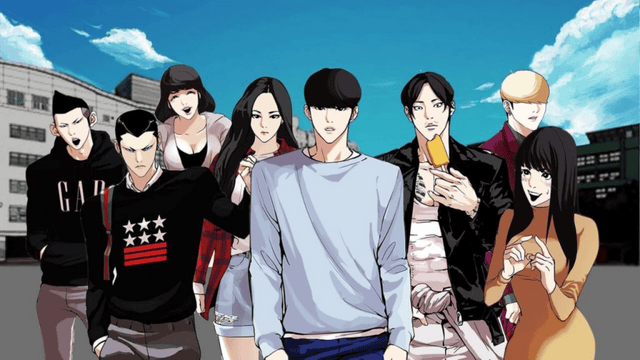 Jay Hong / Hong Jae Yeol: Jay is a mysterious fashion designer. He’s rich, practices systema and kali, and assists friends. Many readers believe Jay has “romantic feelings” for Daniel Park since he keeps a coupon with Daniel’s face in his pocket, adopts Enu’s puppies, gives him too expensive clothes, and feels “awkward” when Cristal Choi is with Daniel Park in a clothing store.

Zack Lee / Lee Jin Sung: Zack Lee is a boxer in the Fashion Department who has a crush on his childhood buddy Mira Kim. She doesn’t like violence, therefore he attempts to change for her. Zack quits bullying, fights less, becomes more patient, and develops under Mira’s influence. Johan Seong, a buddy, disappeared following the God Dog cult event.

Mira Kim/Kim Mi Jin: She is empathetic, caring, and patient. She’s empathetic and sees the good in everyone. She dislikes fighting and believes there are better ways to settle problems, thus she’s furious when Zack fights. Johan Seong and Zack Lee are childhood friends. They both loved her, but it wasn’t mutual. She’s lovely, so she’s been raped multiple times.

The Plot: What We Can Expect From Lookism?

We know it will modify part of the webtoon, but we don’t know how far. Here’s a brief summary of the webtoon’s plot so you know what to expect from the animated series.

Daniel Park is an overweight, ugly, unpopular high school kid who gets bullied. Logan Lee constantly bullies and harasses him, so he verbally abuses his mother. He transfers to Seoul and enters a new high school to escape his difficulties. 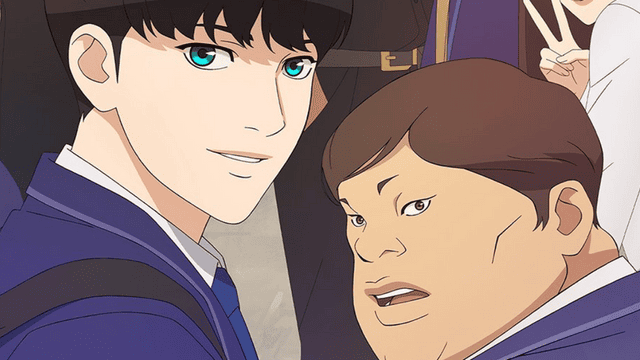 During vacation, he gets a tall, muscular, attractive body. By sleeping in one body, he wakes up in the other, and he always feels rested in the body he occupies, even after 24 hours awake. His days are split between his lovely body and his original body.

Daniel learns how much the world discriminates against unattractive or different individuals as he lives with two bodies. Thus, “Lookism.” Through his original body, he encounters discrimination and hostility, while the other sees kindness and preferential treatment.

With his new body, he brings celebrity, entertainment company trainee, and modelling experience. After Daniel returns to his own body at night, this dream becomes a vivid reality of the world.

Is There Any Official Trailer of Lookism?

The Lookism trailer is available for viewing below.

When Will “Lookism” Be a Netflix Original?

Is There a Show on Lookism?

In the Chinese drama Lookism from 2019, an ugly boy who can instantly change between his natural body and an attractive body. 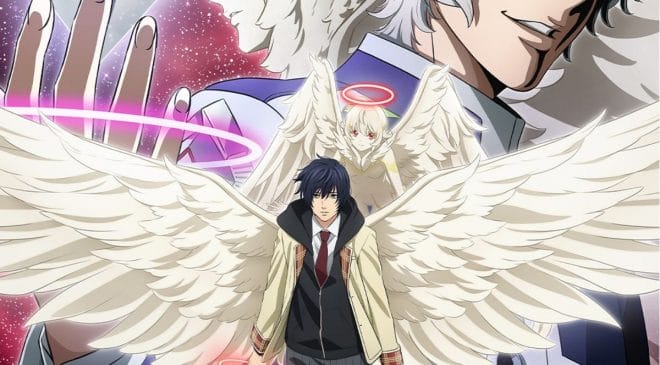