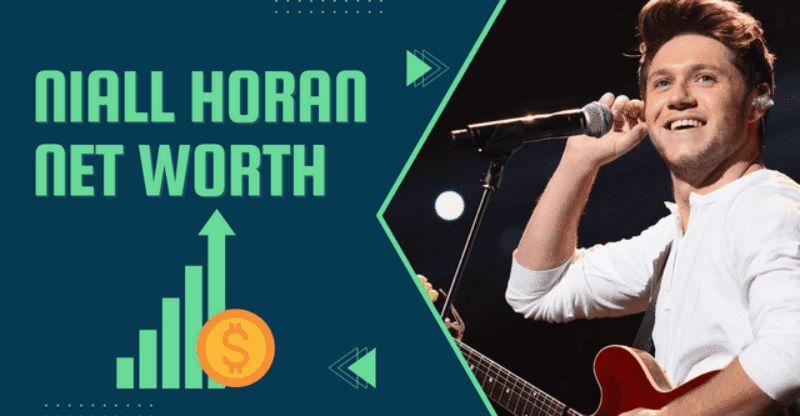 nocomments
Share Tweet Pin it Share Stumble Email
Home
Net worth
What is Niall Horan Net Worth? His Journey From a $100,000 House to a Hollywood Hills Mansion

Niall Horan is a well-known Irish singer and songwriter from Mullingar, County Westmeath. Niall rose to fame as a member of One Direction, one of the most well-known English-Irish boy bands in mainstream music.

Liam Payne, Harry Styles, Louis Tomlinson, and Niall Horan are some of the musicians in the band. Zayn Malik, a popular vocalist who was also a member of the group, left in 2015.

This page will cover Niall Horan‘s early years, career, net worth, and a host of other topics. So follow along with us till the article’s conclusion.

As of November 2022, Niall Horan has an estimated net worth of $70 million.

Niall Horan, who was born on September 13, 1993, in Mullingar, County Westmeath, Ireland, attended Coláiste Mhuire, a Christian school, where he sang in the choir. When he was five years old, Bobby Horan and Maura Gallagher divorced.

Niall and his brother made the decision to move live with their father after a year of living with their mother. He started playing the guitar in primary school, and as a young teen, he performed with a number of organizations, including providing musical backing for Lloyd Daniels. 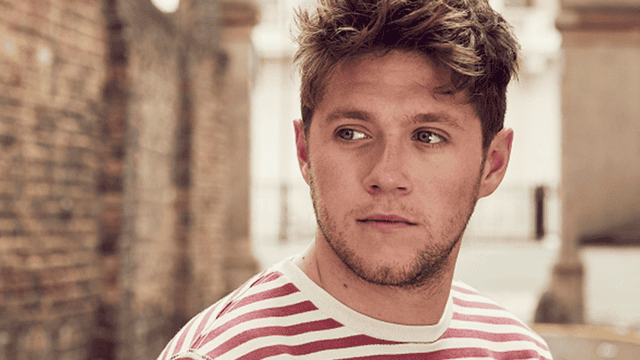 Horan, a student at St. Kenny’s National School, started learning how to play the guitar at the age of 11 by watching YouTube videos. When she was in the car with him and he started singing, his aunt realized he had a gift for music; at first, she believed the radio was on.

Horan gave a performance at a benefit for the neighborhood football team The Shamrocks at the Mullingar Arts Centre when he was a youngster.

Let’s Go Through His Musical Journey

Horan competed in the seventh season of “The X-Factor” in London as a solo artist in 2010, but was then invited to compete as part of One Direction.

The band joined the X Factor Live Tour that month. The band finished touring in April and continued recording in London. Their first single, “What Makes You Beautiful,” was released in September 2011 and became a global hit.

“Gotta Be You” and “One Thing” were instant UK top ten hits. One Direction released “Up All Night” in 2011. It topped the Irish and U.K. charts. In March 2012, the band’s debut album topped the U.S. charts. They toured to promote the album. Critics praised the tour, which sold out in minutes. 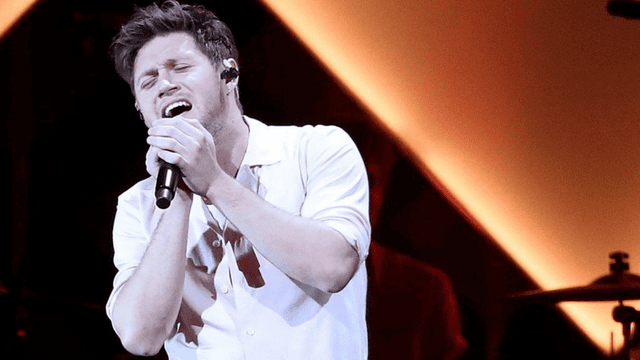 “Take Me Home” is One Direction’s second album. First boy band in US chart history to have two No. 1 albums in the same year. They played 120 gigs on four continents. “Midnight Memories” is the band’s third album. Four million copies were sold worldwide in 2013.

First-ever all-stadium tour sold out in minutes. 50,000 fans attended each show. The tour earned nearly $290 million in 2014. “Four” is the band’s fourth album. “Made in the A.M.” is their fifth album. “Drag Me Down” and “Perfect” were hits. Multiple countries ranked the album #1.

Their band is owned through a corporation named 1D Media that was created in 2010 and is held equally by the five members. Zayn Malik left in 2015. Each member has had a successful solo career since the band went on hiatus in January 2016. All five One Direction members had US Top 40 solo songs. They’re one of the few groups whose members have had solo success.

What is the Net Worth of Niall Horan?

Niall Horan has a net worth of $70 million, claims CelebrityNetWorth. One of the richest musicians in the nation, Niall has amassed a sizable fortune from his work with the boy band One Direction.

When One Direction was still together, he made a portion of his money via song sales, book sales, and brand sponsorships. He has worked as an endorser for a variety of companies, including Pepsi, the MTV VMAs, and L’Oreal.

According to sources, the value of their father’s home at the time was around $100,000. Niall Horan laid down $4 million in 2016 to purchase a stunning mansion in the Hollywood Hills. His Los Angeles home is situated in a neighborhood known as “Celebrity Row” off of Laurel Canyon and Mullholand Drive.

Niall Horan started building his real estate business a little after his former One Direction teammates. But even so, at the tender age of 18, he made his first million-dollar property purchase. The musician currently owns two stunning mansions, one in Hollywood and the other in his native Ireland.

Additionally, Niall Horan purchased 10 acres of property to surround his home, giving him a tonne of seclusion. He intended to increase the property’s security measures despite the fact that the house is disguised behind iron gates. Six separate living areas, numerous bathrooms, a game room, and six bedrooms are all present on one property.

Working with NGOs has also shaped Nial’s professional life. He used his love of golf and music to raise money for paediatric cancer during the Horan and Rose Gala charity events. It was a huge success, earning thousands of dollars for UK paediatric and adolescent cancer research.

This side of the millennium can still appear confused by his fame and money despite being a member of the most popular boy band.

What Year Was Niall Horan Born?

What is Niall Horan’s Height? 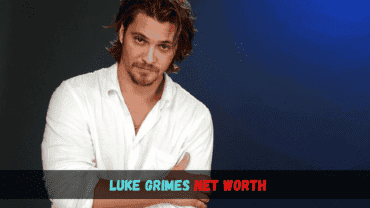