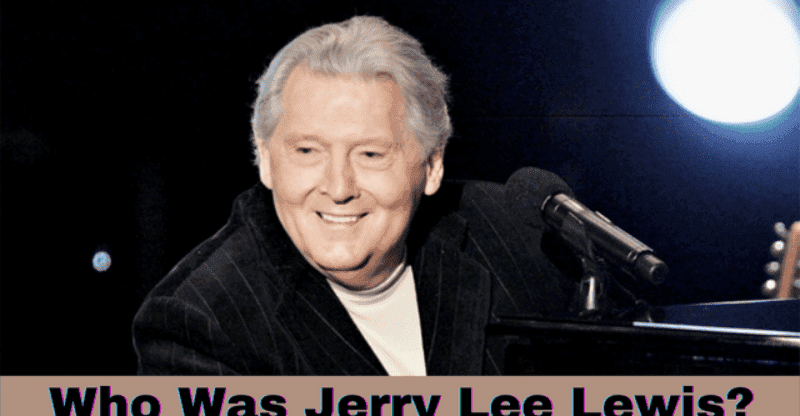 Jerry Lee Lewis was a singer, composer, and pianist from the United States. He was dubbed “the Killer” and was regarded as “rock & roll’s first great wild man and one of the twentieth century’s most important pianists.”

Lewis, a pioneer of rock and roll and rockabilly music, began recording in 1956 at Sun Records in Memphis, Tennessee. “Crazy Arms” sold 300,000 copies in the South, and Lewis’ 1957 hit “Whole Lotta Shakin’ Goin’ On” catapulted him to international prominence.

In this article, we will discuss Jerry Lee Lewis‘s biography, career, and other topics. Stay with us till the end.

Who Was Jerry Lee Lewis?

Lewis, along with Chuck Berry, Elvis Presley, and others, was a key personality of the 1950s rock era and a brilliant showman dubbed “The Killer,” whose raw, uncontrolled performances sent youthful admirers into fits.

“I was born to perform on stage.” I couldn’t wait to be a part of it. I had a dream about it. And I’ve been on one my entire life,” Lewis remarked in Rick Bragg‘s 2014 biography “Jerry Lee Lewis: His Own Story.” “That’s where I’m most content.”

Lewis poses for a photo at the Country Music Hall of Fame after his induction as a member was announced in May 2022. According to a statement released on his social media, he was unable to attend the ceremony in October because he was sick with the illness.

Lewis was born in 1935 in Ferriday, Louisiana, to a poor agricultural family. Jimmy Swaggart, one of his relatives, went on to become a well-known TV evangelist. According to Lewis’ website, he began playing the piano at the age of nine, imitating the styles of preachers and Black musicians that went through the region. 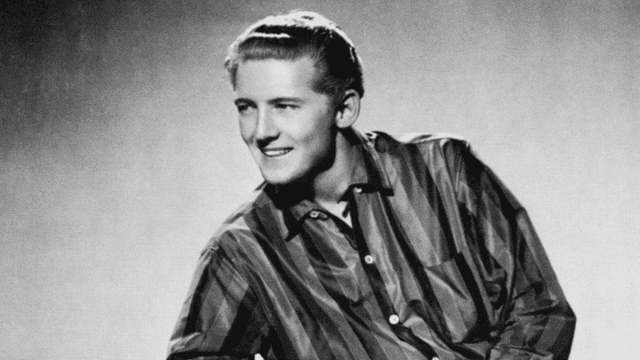 Lewis headed to Sun Studios in Memphis in 1956 after dropping out of school to pursue on music, where he immediately obtained employment as a session player for such rising talents as Carl Perkins and Johnny Cash. Lewis was internationally famous, despite the fact that his combustible style and explicit lyrics caused several radio stations to ban his music.

The 1989 movie “Great Balls of Fire!” featuring Dennis Quaid as Lewis drew additional attention to Lewis’ life and music. For the soundtrack, Lewis even recorded new versions of his hits.

His personal life, on the other hand, remained a shambles. He had seven marriages and declared bankruptcy in 1988, claiming he owed the IRS more than $2 million.

For years, he struggled with alcoholism, drug addiction, and other health issues. In one memorable 1976 incident, he was arrested in the early hours of the morning at Graceland after drunkenly smashing his automobile into the mansion’s gates – with a loaded revolver – while attempting to visit Presley. 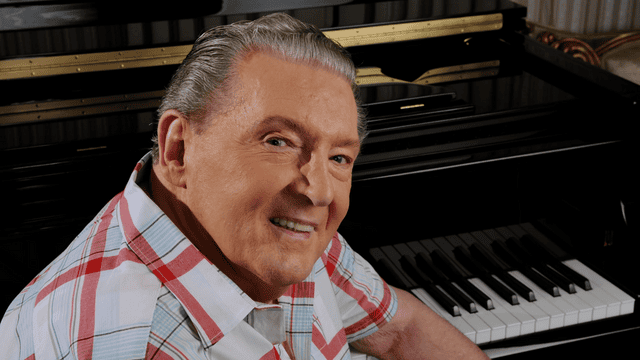 In Bragg’s book, Lewis stated, “I ain’t no goody goody, and I ain’t no phoney.” “I never pretended to be anything, and everything I did was as open as a case knife.” I lived my life to the fullest and had a great time doing it.”

Lewis was inducted into the Country Music Hall of Fame in October but was unable to attend the ceremony due to the flu, according to a statement posted on his social media.

His uncontrolled piano-playing style, which influenced Elton John and many other musicians, may be his greatest enduring legacy. During performances, Lewis would smash the keys with his fists and elbows, kick over his piano stool, climb atop his instrument, and even set it on fire once.

In this way, he demonstrated that rock ‘n’ roll was about more than simply the guitar. Berry, Presley, James Brown, Ray Charles, Sam Cooke, Fats Domino, Buddy Holly, Little Richard, and the Everly Brothers were among the first artists elected into the Rock and Roll Hall of Fame in 1986.

Lewis married seven times, including two bigamous marriages and one with his minor cousin. During his marriages, he had six children. Jerry Lee Lewis married Dorothy Barton, the daughter of a preacher, when he was 16 years old. From February 1952 to October 1953, they were married for 20 months.

Lewis married Jane Mitchum for the second time in September 1953. He filed for divorce four years later, in October 1957. They had two kids.

His third marriage was to Myra Gale Brown, a 13-year-old girl. Brown filed for divorce in 1970, citing adultery and violence, claiming she had been “subjected to every form of physical and mental torture imaginable.” They had two kids.

On October 26, 2022, several sources announced falsely that Lewis had died. On October 28, 2022, he died at the age of 87 in his home in Nesbit, Mississippi, following a battle with pneumonia. 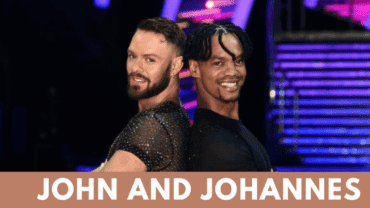