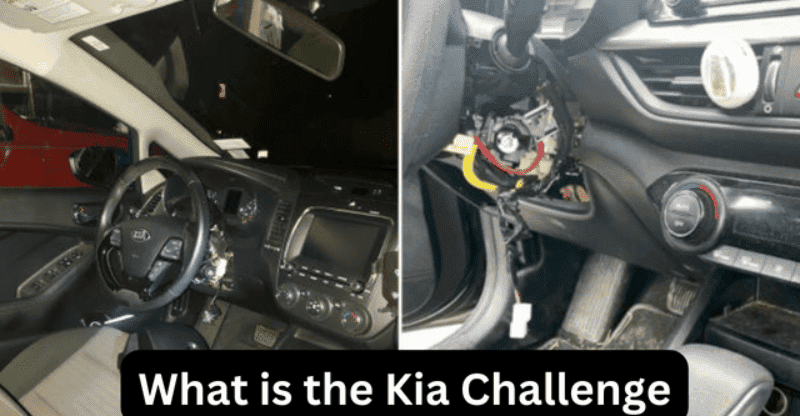 Have you ever stopped at a gas station to pay for gas, only to rush back out because your child or another passenger tried to open the door from inside the locked car and set off the car alarm? Modern cars all have some kind of security system.

Teslas even have a mode called “Sentry” that uses the car’s exterior cameras to keep thieves away. But even when automakers and car owners do their best, people can still steal cars, especially if they find a way to take advantage of a weakness. You may have heard about the Kia Challenge, a recent internet trend that started on the social media app TikTok. The trend is for thieves to film themselves breaking into a car, taking it for a joyride, and then leaving it behind.

At least in part because of TikTok, thieves have been going after Kia and Hyundai cars that start with a key instead of a push button, which is how most new cars, including most new Kias and Hyundais, start. The owner of an auto repair shop told the Milwaukee Journal Sentinel that thieves know they can break the back window on these brands of cars without setting off the alarm. Once they’re in the car, they can start it and be on the road in less than a minute or two.

The thieves say that all they need is a USB cable to start the car if they pull back the cover on the bottom of the steering column. The main reason these brands are being targeted is that many of them don’t have an engine immobilizer, which is a very important anti-theft device.

Read More: There Was a Viral TikTok Car Crash Challenge. The Effects Became Lethal This Week in Buffalo!

A Kia spokesman told C/D that “most” U.S.-market Kias do have an immobilizer, but that the safety feature won’t be standard on all Kias until the 2022 model year.

what the fuck is a kia challenge https://t.co/18urUszdES

The problem-causing TikTok trend seems to have started when a group called “Kia Boyz” made a video tutorial in Milwaukee that showed how to steal a Hyundai or Kia.

The chart below from the Milwaukee Police Department shows that in the last two years, a record number of cars have been stolen in the city, with Hyundai and Kia’s models being the most common targets.

It has become a big enough problem that the University of Wisconsin-Milwaukee Police Department is giving free steering wheel clubs to all students, staff, and faculty who own cars from either brand.

Luke Rapisarda’s 2016 Kia Sorento was taken from him in August 2021. Rapisarda told the Car and Driver that someone stole his car while it was parked on the street in Milwaukee early in the morning. He said that the thieves took off the cover on the steering column and used his USB cable to turn the ignition.

After eight days, the car was found 15 miles away in the town of Brookfield. The front tire on the driver’s side was flat, and the car was broken inside and out. Rapisarda says that the insurance company put it down as a “total loss.”

What the Automakers Are Doing About It

A representative for Hyundai informed Car and Driver that starting on November 1, 2021, immobilizers would be included in all new models. The manufacturer emphasizes that their cars “meet or exceed Federal Motor Vehicle Safety Standards,” and they’re teaming up with police to get steering wheel locks to anyone who needs them.

Also, on October 1, 2022, the company will start offering a Firstech/Compustar security kit that it claims counters the thieves’ preferred means of entrance. The selling price of Compustar remote access systems is between $75 and $600, but the business has not yet published the price of this kit.

Kia was also contacted by C/D, and a representative responded that while no car is “totally theft-proof,” the majority of Kias sold in the US now come with keyless entry and push-button ignition.

The representative confirmed that engine immobilizers will be standard on all 2022 model-year Kia vehicles, either when they are first sold or afterward as an aftermarket addition.

Additionally, Kia mentioned that it has and will continue to give free steering wheel lock devices to local law enforcement and that those agencies in turn provide them to residents who have vulnerable automobiles at no cost to the citizens.

Kia’s Consumer Assistance Center may be reached by phone at 800-333-4542, and owners can use that number if they have any issues with the company’s Stolen Vehicle Recovery service, which costs money. 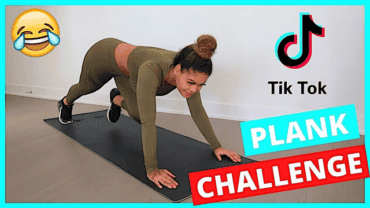