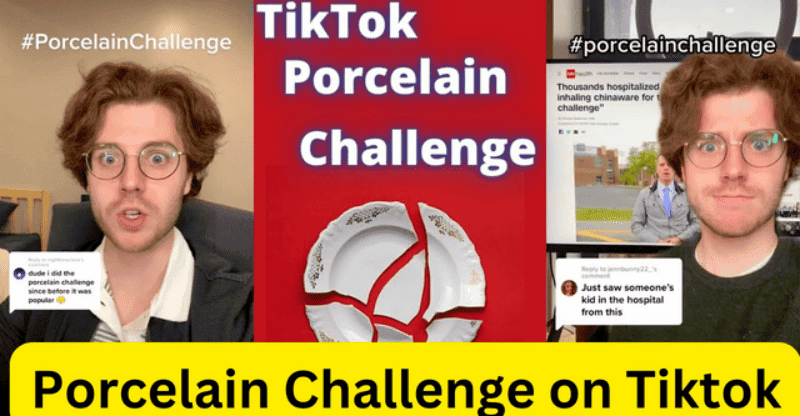 On TikTok, a lot of stupid things are done by users. Because it was popular on TikTok, there was a time when children were tearing soap dispensers from the walls of school bathrooms. However, there are times when you hear about a trend that seems so ridiculous that it almost cannot be real. This is true of the porcelain challenge, which is popular despite no one being certain of its nature.

What is the Porcelain Challenge on Tiktok?

Even though the porcelain challenge isn’t a genuine trend, it is still stupid. The “trend” began when Sebastian Durfee, whose TikTok username is @childprogeny, posted a video in which he pleaded with viewers to spread a hoax challenge. In the video, Sebastian enlisted the assistance of other TikTok users to spread a rumor that users were grinding up pricey China and snorting it.

He captioned the video, “Help me make videos with the hashtag #porcelainchallenge to freak out the boomers. So let’s be clear: Sebastian never took the challenge, and he is not urging anyone else to actually snort their parents’ China. He simply wants some senior citizens to accept the challenge as real.

Who Started the Porcelain Challenge?

Do you think that if we worked together, we could make the boomers freak out over a fake TikTok challenge? Durfee asks his fans in the video. Why don’t we refer to it as the Porcelain Challenge?

As far as we can tell, the trend hasn’t been associated with any reports of hospitalization.

But if you recall the Tide Pod challenge from 2018, you’ll be aware of the inherent risks for users who participate in certain challenges and trends.

In light of this, there are measures you can take to help you ensure your child stays safe online if you’re a parent and you’re concerned they might participate in a challenge like this one.

Why Start a Fake Trend?

The TikTok who created the challenge and the individuals who have adopted his movement is making an effort to make it seem plausible.

Nobody is grinding up porcelain dishes into a fine powder and snorting it like cocaine. But people are pretending to do that as a social commentary on the internet’s challenge economy.

Here’s what else happened this week in internet things. https://t.co/jqqyTyVAo1

The challenge’s nature has consequently attracted a lot of media attention.

TikTok went one step further and produced a fake Fox News report video in an effort to persuade people that this challenge is real. What is the Porcelain Challenge, asks the fictitious headline. Teenagers are being encouraged to snort powdered chinaware by a new TikTok craze.

As a result of the numerous videos that have been uploaded by others using hashtags, this hoax has now become popular. One admirer who was almost taken in by Sebastian’s impressive editing abilities said: “I would have believed this if it wasn’t you.”

“Are we personally gaslighting Fox today?” asked another. incredible.” Other TikTokers have also expressed their opinions about the “challenge,” claiming that there isn’t any actual video of the risky practice of snorting Porcelain because the videos keep getting taken down for being “too graphic.” 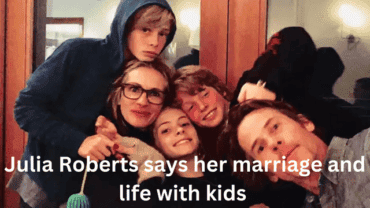