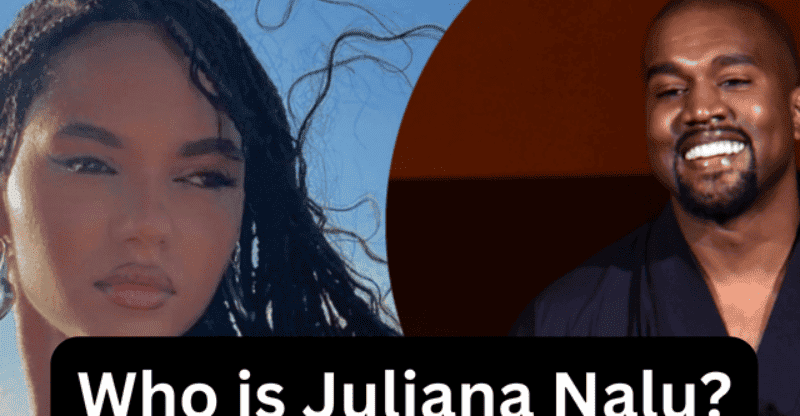 Even though Kanye West is facing criticism for his “White Lives Matter” stunt and antisemitic remarks on social media, his love life has come under the spotlight after he was spotted appearing to be out on a date.

The 45-year-old rapper and fashion designer sparked outrage when he showed up at his Yeezy brand fashion show in Paris sporting a shirt that read “White Lives Matter,” a common inversion used by opponents of the Black Lives Matter movement in general as well as white supremacists.

In response to the criticism he received for his comments on various topics, he went on to share a flurry of Instagram posts that have since been deleted, which resulted in the restriction of his account. After West was accused of sharing an antisemitic post on Friday, Instagram allegedly restricted his account and removed content, according to a spokesperson for the social media platform who spoke to NBC News.

Who is Juliana Nalu?

A profile of Nal, 24, from Complexo, do Chapadao, north of Rio de Janeiro was earlier in 2022 published in Latina magazine. Complexo do Chapadao is an example of a favela, a slum or shantytown found in or near Brazil’s major cities.

Although Nal told the publication that she had a happy life in her modest surroundings, she also started to have big dreams at a young age, telling her mother when she was only six that she wanted to become a famous model.

“Outside of Brazil, I wanted to make a big impact, but I didn’t know how to… The dream seemed out of my reach, but I knew I could try to get there “Nal spoke.

Nal was chosen at the age of 18 to take part in the Brazil campaign for L’Oreal Paris. After spending more than five years traveling across Brazil with her mother in search of work in the industry, she was soon signed by a modeling agency.

What Does She Do for a Living?

According to her Instagram bio, Nal is a model with multiple agencies, including Mix Models, MGM Models, and Elite Model Management.

According to a profile in a Latina magazine, she signed with Elite after arriving in Los Angeles at the age of 19. Nal recently accomplished a significant professional milestone when she participated in her first fashion week show in Milan for the clothing line at 6 PM.

She regularly posts pictures of herself modeling and working out to her 480,000 Instagram followers, including West.

Although Juliana hasn’t shared any photos of Kanye West and her on social media, the two were spotted together in a movie theatre. In the TMZ pictures, the two seemed to be holding tickets for Ruben Stlund’s “Triangle of Sadness.” Juliana was seen supporting some of the rapper’s products while also donning the “2024 cap.”

Where is Juliana Now?

The U.S. Sun reported on October 10, 2022, that Juliana had been seen out and about with Kanye West at a restaurant.

Juliana and Kanye have not yet commented on how close they actually are to one another. The two brought up Kanye’s prior statements that he intended to run for president while they were out. The front of the pair’s matching baseball caps read “2024.” 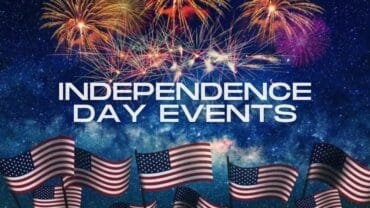