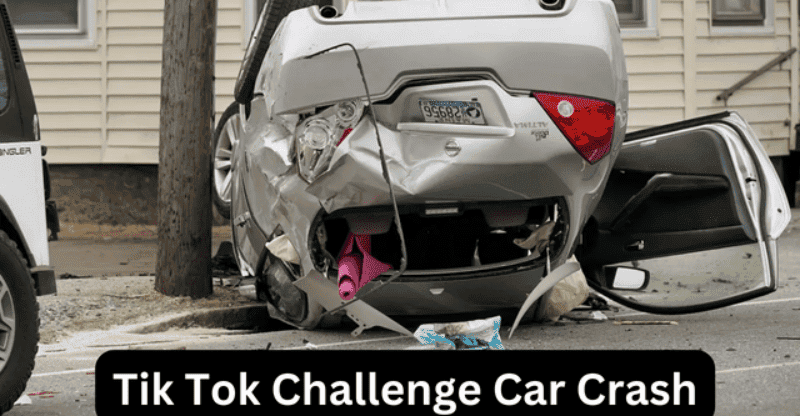 TikTok is a platform where we can upload shorts video. Tiktok is made for entertainment purposes only. By the way, TikTok is waste of time But Some users make money by uploading videos on TikTok. The TikTok trend has always changed over a period of time. The car crash challenge is trending now let’s explain the car crash challenge in this article.

Since last year, a disturbing trend of car thefts involving Kia and Hyundai has been persistently plaguing the states of Wisconsin, Michigan, and Minnesota.

TikTok’s summertime challenge went viral, and the resulting fad may be fuelling illicit behavior in Buffalo and showing a fatal side to the phenomenon, both of which have police on high alert.

On Monday, a single-vehicle rollover incident took the lives of four teenagers and young adults at the interchange between the westbound Kensington Expressway and the on-ramp to the Scajaquada Expressway. The incident has resulted in a felony accusation against the young driver, who is only 16 years old.

Monday, Buffalo Police Commissioner Joseph Gramaglia announced that the stolen vehicle was a Kia Sportage reported stolen the night before.

He made reference to a TikTok and YouTube trend in which viewers are instructed on how to hotwire and steal Kia and Hyundai vehicles with traditional key ignition using mundane tools, such as a USB cable found in iPhone chargers. The commissioner has speculated that the social media challenge may have prompted the theft.

The first TikTok users who started the trend were dubbed “the Kia boyz,” a name that now refers to anyone participating in illegal conduct. A TikTok search for “the Kia boyz” yields 5.9 billion views, and while representatives from that social media platform have stated that there is increased vigilance in removing these instructional videos, it is not difficult to find users bragging about stolen-car conquests, or other users showing the aftermath of what car thieves have done after stealing their Kias or Hyundais. Videos on YouTube and TikTok show alleged stolen Kia drivers driving erratically and at high speeds through neighborhoods.

According to CNET.com, Chris Gallant, former communications chair and current associate professor at Hilbert College spoke Tuesday about the viral nature and success of TikTok, the most downloaded app in the globe over the last three years. He described the platform as a “two-edged blade,” similar to other social media platforms such as Twitter and Facebook.

“It may be used for good or evil,” Gallant explained, “and it must be managed.”

The Kia Challenge has gone viral, even reaching Gallant’s 77-year-old mother, who is hesitant to take her Kia out of the garage.

“It scares a lot of people,” Gallant said of the trend.

Experts have established a correlation between the popularity of the Kia Challenge and national statistics about stolen vehicle makes. A report from the Highway Loss Data Institute indicated that 2015-2019 Kias and Hyundais were stolen at roughly double the rate of any other vehicle of comparable age in 2021.

There have been fatalities or major injuries linked to stolen Kia and Hyundai vehicles in cities other than Buffalo. In June, WISN, a Milwaukee, Wisconsin television station, reported on the death of a 16-year-old who wrecked a stolen Kia. Fox 9 in Minnesota reported in July that a 70-year-old woman died in a crash involving a stolen Kia in St. Paul, Minnesota. 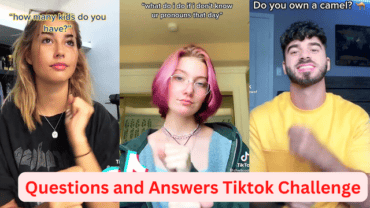