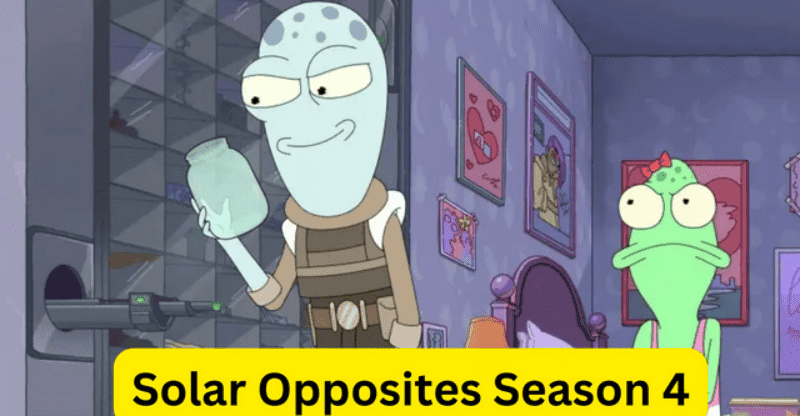 Hulu’s “Solar Opposites” is a funny mature-themed cartoon. Justin Roiland of “Rick and Morty” and Mike McMahan of “Star Trek: Lower Decks” developed a streaming hit. The sci-fi comedy has been one of Hulu’s most-watched shows since its May 2020 release, according to Variety.

Many things have contributed to the success of “Solar Opposites,” and viewers continue to find unknown truths every time they watch. Characters are among its numerous highlights. Terry (Thomas Middleditch) and Korvo (Justin Roiland) are the show’s stars.

Schlorpian fans say Yumyulack (Sean Giambrone) is great, and it’s not surprising that everyone loves the Pupa (Sagan McMahan). Sci-fi hijinks and adventures make this side-splitting spectacle a gut-busting event from start to finish.

Fans are eager for more after three seasons. The show got renewed for a fourth season in June 2021. (via Deadline). Here’s everything known about “Solar Opposites” Season 4.

Season 4 of “Solar Opposites” on Hulu is a hot topic of conversation amongst fans. The good news is that they probably won’t have to wait too long before seeing new episodes. The outstanding animators of the critically acclaimed series need a full year to get the show animated, as Mike McMahan said to MovieWeb in July 2022.

Season 4 was nearly scripted at the time. This was confirmed by Josh Bycel in an interview with Collider at San Diego Comic-Con. We’re already well into the fourth season of a show that takes a year to produce.

The following season, assuming no major delays will likely premiere in 2023, keeping with the show’s typical schedule. The pilot episode debuted in May of 2020, while Season 2 kicked off in March 2021. Season 3 premiered in July 2022, meaning fans will have to wait almost a year before they can rewatch any of the episodes.

Solar Opposites Season 4 currently does not have a trailer available for viewing at this time. You may view the trailer for Season 3 down below for the time being:

It is possible to deduce, based on rumors circulating on the internet, that the main characters from the first three seasons of this amazing science fiction series will return for the fourth season and continue playing the roles they played in those seasons. You may learn more about your favorite characters by watching the videos in this library, which can be found here.

The plot revolves entirely around an alien family that finds refuge in the middle of the United States. Their life among humans had been both terrible and fantastic because of the shocking events that had befallen this alien family. The fascinating storyline of this animated drama has won over a lot of people and helped it gain a dedicated following.

The alien family living on Earth faced several challenges in the first season. They encountered many different people and cultures after their crash landing on Earth. In the series’ last interlude, we discover that Pupa used his supernatural abilities to help his neighbor Lorraine remember her late mother.

It’s a strange part of the story what happens when Jesse and Yumyulack don’t notice that Pupa has changed colors. We still can’t presume anything about the third season’s plot because it’s still unfolding. Nonetheless, more out-of-the-ordinary events involving comedy, science, and the supernatural are to be anticipated in the next one.

Where Can I Watch Solar Opposites Season 4?

Hulu is the only place in the United States where you can view the fourth season of Solar Opposites. In the meantime, if you live in the United Kingdom and want to view it, your only option is to subscribe to Disney Plus…

Hulu’s “Solar Opposites” is a streaming hit. The sci-fi comedy has been one of Hulu’s most-watched shows since its May 2020 release. The show got renewed for a fourth season in June 2021. Season 4 currently does not have a release date. The main characters from the first three seasons will return for the fourth season.

The plot revolves around an alien family that finds refuge in the middle of the US. More out-of-the-ordinary events involving comedy, science, and the supernatural are to be anticipated. 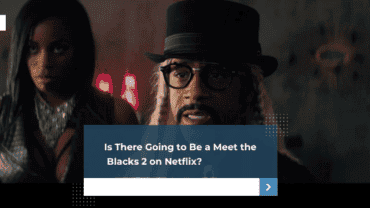