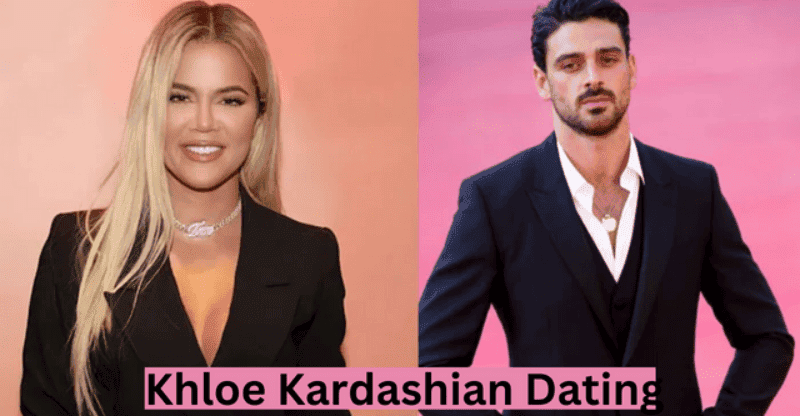 Khloe Kardashian and Michele Morrone’s picture together at Milan Fashion Week made people wonder if they were dating. Find out what their position is.

Khloe Alexandra Kardashian was born in Los Angeles, California, on June 27, 1984, to Kris and Robert Kardashian. Her mother was a homemaker and her father was an attorney at the time. Rob is her younger brother, and Kourtney and Kim Kardashian are her older sisters. In 1991, their parents split up. Kris later married Olympic athlete Bruce Jenner, who is now known as Caitlyn Jenner. In 1994, Khloe’s father was in the middle of a media storm as a lawyer for O.J. Simpson’s defense team during his murder trial. This was hard for the whole family.

According to Celebritynetworth, Khloe Kardashian is an American socialite, model, and reality TV star who is worth $60 million. She is best known for being on the reality show “Keeping Up with the Kardashians.”

Who is Khloe Kardashian Dating?

Khloe Kardashian and Tristan Thompson broke up in late 2021 after it came out that he was having a third child with his baby mama, Maralee Nichols, while the Kardashian was carrying his second child via surrogate.

On September 24, 2022, Michele Marrone put a picture of himself with the 38-year-old reality star, who he tagged, on his Instagram story.

Fans are wondering if Khloe has finally moved on from her troubled relationship with Tristan and onto the Italian heartthrob.

Fans were excited about the possibility of a new matchup all over social media, with one Reddit user writing: “I don’t know who he is, but OH MY GOD HE’S HOT!!!!” I don’t care if he’s a rebound! Get it, Koko!!!”

Who Has She Dated in the Past?

Khloé has been in a lot of high-profile relationships, and she seems to have a thing for professional athletes who can make a good three-point shot. Here’s a quick look at her past friends, from the newest to the oldest:

Has She Ever Been Married?

Yup! Khloé married NBA player Lamar Odom in 2009, just a few months after they first met. A few weeks after meeting at a house party, they got engaged. A source told People that she and Lamar talked about getting married soon after they met. “They knew this was the end, and now they’re just enjoying the ride.” 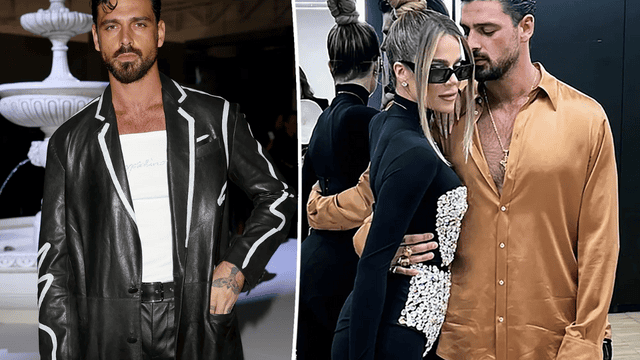 Khloé and Lamar, a spinoff of “Keeping Up with the Kardashians” that followed their new life together, was about the two of them. But it wasn’t a love that would last forever.

Things didn’t work out, though, because Lamar cheated on Khloé several times and became more and more addicted to drugs, and Khloé filed for divorce in 2013.

What Happened With Tristan?

Ugh. How long do you have left? Everyone, including Khloé, thought that with Tristan, she had finally found “The One.” The NBA player was very sweet to her and made her seem very happy. Khloé even made a post on Instagram about him that was full of love and affection. Months later, it came out that Tristan had cheated on her multiple times while she was pregnant. Everything came to a head just days before Khloé gave birth to their daughter, True.

Now, let’s get to the pandemic. Khloé and Tristan reunited and may have gotten engaged. But when Khloé found out that Tristan had cheated on her again and had a child with another woman, she ended their relationship (again).

Then, according to People, the two ex-couples got a new baby boy through a surrogate at the beginning of August. People say that based on how it looks, the surrogate probably got pregnant in November of 2021 before the couple broke up in December. What a confusing order of events!

Who is She Dating Now?

For a split second, it looked like Khloé might have met someone new. But it’s clear now that they didn’t end up together. Us Magazine said that Khloé and a man who works in finance but hasn’t been named broke up after about two months of dating.

A source told the outlet, “Things just died out” between the co-founder of Good American and the private equity investor.

Khloe Kardashian was born on June 27, 1984. She is an American socialite, model, and reality TV star. She has been in a lot of high-profile relationships in the past. Her most recent boyfriends include NBA players Lamar Odom and Tristan Thompson. Khloé and Lamar appeared on a spinoff of “Keeping Up with the Kardashians”.

Instead, he cheated on her several times and became addicted to drugs. Khloé filed for divorce and later got back together with Tristan. 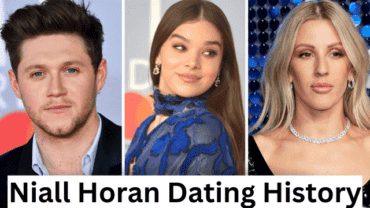