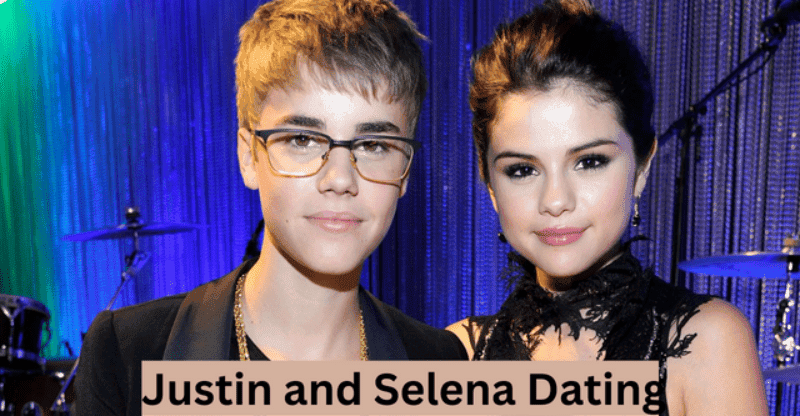 Are they a couple? Since the invention of gossip magazines, this problem has dogged humanity and doesn’t seem to be going away any time soon. From John F. Kennedy and Marilyn Monroe to Brad Pitt Justin Bieber, Selena Gomez, and now Angelina Jolie.

Here we chronicle the entire history of the long-lasting relationship, including dramas, feuds, and everything in between. They’re on and then the off-again relationship is one for the history books.

On March 1, 1994, Justin was born in London, Ontario. Bieber’s maternal grandmother and step-grandfather helped raise him because his parents never got married and his mother was a minor when she gave birth. He picked up playing the piano, drums, guitar, and trumpet as a child. In 2012, he received his diploma from St. Michael Catholic Secondary School in Stratford, Ontario. 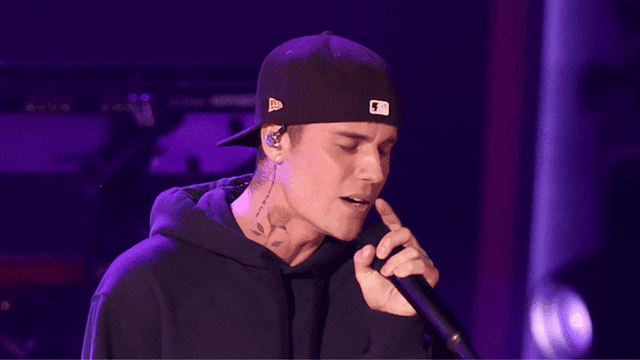 After being discovered on YouTube in 2007, Canadian pop singer Justin Bieber has sold over 150 million records worldwide. According to Celebritynetworth, The total wealth of Justin Bieber is $285 million. When on tour, Justin earns among the highest salaries of any entertainer in the world, easily earning $60–80 million on a personal basis from all sources of income.

On July 22, 1992, Selena Gomez was born in Grand Prairie, Texas. Amanda Dawn (Mandy) Cornett, a former stage actress, and Ricardo Joel Gomez are her parents. Selena was born when Selena’s mother was only sixteen. 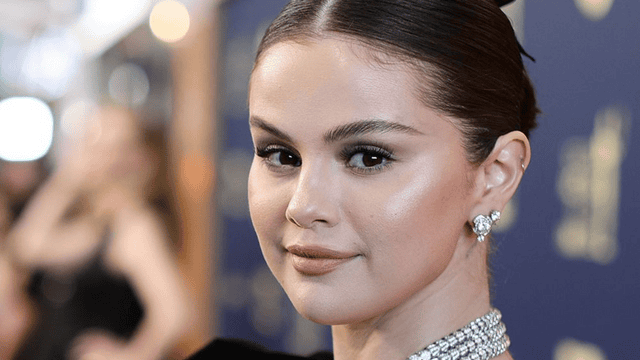 Gomez was given the name Selena Quintanilla-Perez, a well-known singer. When Selena was five years old, her parents got a divorce, but she stayed with her mother. Her mother struggled to support them, so they had financial issues. In May 2010, Selena completed her homeschooling and earned her high school diploma.

American mega-star on social media Selena Gomez is a singer, actress, producer, songwriter, and social media personality with a net worth of $95 million.

When Did Justin and Selena Start Dating?

Starting in 2010, Justin and Selena dated on and off for about eight years. During that time, Justin dated Selena, then Hailey, then Selena again, and then back to Hailey, whom he married in 2018.

Gomez, 18, and Bieber, 16, were spotted together for the first time at an IHOP (a fast food pancake franchise, for those who are wondering). Later on, though, they both denied having a romantic relationship. Gomez gave perhaps the best denial statement we’ve ever heard, telling Us Weekly that Bieber was simply “one of my best friends… There were only pancakes!

The couple is seen kissing on New Year’s Eve on the Caribbean island of St. Lucia, all but confirming there is unquestionably something romantic going on.

At Vanity Fair’s Oscars Party, where the couple makes their red carpet debut, images of the event spark the term “Jelena” and cause fan outrage.

The couple experiences their first breakup after two years of dating, which included helicopter rides, pregnancy rumors, and Justin Bieber renting out an entire stadium so they could watch a movie together. Trust issues and the young age of the couple were contributing factors in the breakup. 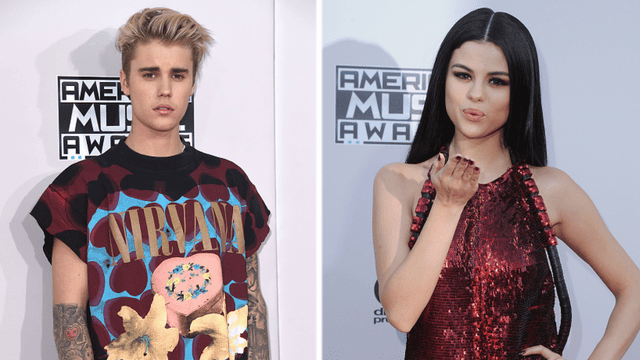 Fans are certain that the lyrics to Gomez’s new song, Come & Get It, are about Justin Bieber. Days later, a glimpse of what was to come from the young singer’s tumultuous relationship with social media is provided by Bieber’s posting and subsequent deletion of an Instagram picture of Gomez.

There is No Communication at All On December 13

Bieber confirms that he and Gomez aren’t speaking a few days before Christmas. In the same interview, Justin claims to still be in love with Gomez.

A Downward Spiral In January 2014

Fans of Jelena experienced stress in 2014. While being detained for drunk driving and accused of vandalism, Justin Bieber also had to deal with losing custody of his pet monkey and backlash from the media due to his new bad boy persona. Everyone assumed that Gomez’s admission to rehab for Lupus was really for drugs and Justin Bieber, but the two are unquestionably not dating.

Bieber meets Orlando Bloom in Ibiza, Spain, and the two are said to have fought. No one knows what caused the fight. People aren’t sure if it was because of Miranda Kerr or Selena Gomez, but either way, it makes headlines and adds to Bieber’s reputation.

Justin Bieber has been linked to Hailey Baldwin after unfollowing Gomez on Instagram after dating a number of models earlier this year.

A New Beginning of Justin & Selena

Selena Gomez and Justin Bieber were seen having breakfast together after not talking for more than a year. This happened just days before the news came out that she had broken up with The Weeknd. As soon as the breakup news comes out, Bieber and Gomez are seen together again, even going to church. Us Weekly quotes a source who says that Bieber “texts her all the time and hangs out with her whenever he can.”

In March 2018, they were both seen at the same church service, but they did not sit together inside.

The Bieber source said, “They didn’t get along, so they decided to take a break.” “It doesn’t seem like much, and I think they’ll be fine soon.”

Selena Says She Was an “Abuser” of Her Emotions.

In an interview with NPR’s Lulu Garcia-Navarro, the pop star talked about moving on from her relationship with Bieber. She said, “It has given me strength. It’s not a good idea to always feel like a victim. I don’t mean to be rude, but I feel like I was abused in some ways.”

They were spotted together for the first time at an IHOP (a fast food pancake franchise, for those who are wondering). In May 2010, Selena completed her homeschooling and earned her high school diploma. Justin has been linked to Hailey Baldwin after unfollowing Gomez on Instagram. He was also detained for drunk driving and accused of vandalism in 2014. Selena Gomez and Justin Bieber were seen together for the first time in more than a year.

The couple was never “officially” back together. A source said they decided to take a break because they didn’t get along. They will marry again in September 2019. 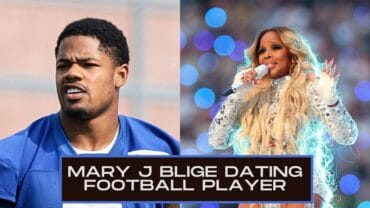